5G (fifth-generation wireless) is the latest iteration of cellular technology, and the upcoming evolution of wireless 4G LTE, which is mostly used today for wireless mobile networks. 5G is engineered to greatly increase the speed and responsiveness of wireless networks. It offers incredibly fast wireless communication that can be used to transmit all sorts of data at rates as high as 20 Gbps by some estimates -- exceeding wireline network speeds -- as well as offer latency of 1 ms or lower for uses that require real-time feedback. 5G networks offer more reliable connections on smartphones and other devices than ever before. The networks will help power a huge rise in the Internet of Things technology, providing the infrastructure needed to carry huge amounts of data, allowing for a smarter and more connected world. 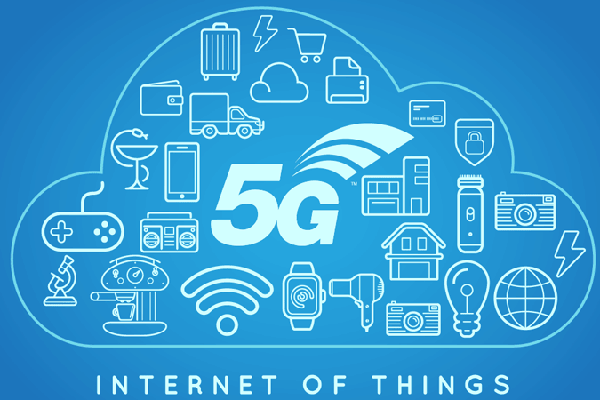 Apart from fast mobile networks, 5G will also be used to deliver internet to your home. Its speed is also suited for upcoming technologies, such as providing a continuous stream of data required for many self-driving-car systems. With development well underway, 5G networks are expected to launch across the world by 2020, working alongside existing 3G and 4G technology to provide speedier connections that stay online no matter where you are.

What will we benefit from 5G?

How fast could the 5G reach?

It’s still not exactly known how much faster 5G will be than 4G, as much of the technology is still under development. Most estimates expect the average speed of 5G networks to reach 10Gb/s, and some even think transfer rates could reach a whopping 800Gb/s. This would mean that users could download a full-length HD quality film in a matter of seconds and that downloading and installing software upgrades would be completed much faster than today. 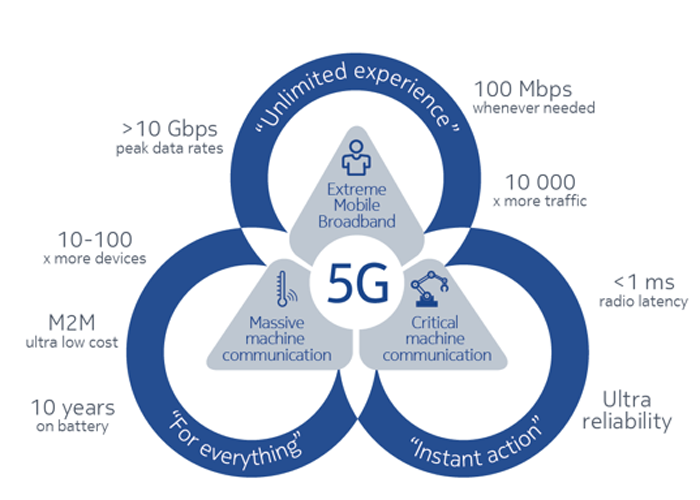 How does 5G Work?

Wireless networks are composed of cell sites divided into sectors that send data through radio waves. Fourth-generation (4G) Long-Term Evolution (LTE) wireless technology provides the foundation for 5G. Unlike 4G, which requires large, high-power cell towers to radiate signals over longer distances, 5G wireless signals will be transmitted via large numbers of small cell stations located in places like light poles or building roofs. The use of multiple small cells is necessary because the millimeter wave spectrum -- the band of spectrum between 30 GHz and 300 GHz that 5G relies on to generate high speeds -- can only travel over short distances and is subject to interference from weather and physical obstacles, like buildings. 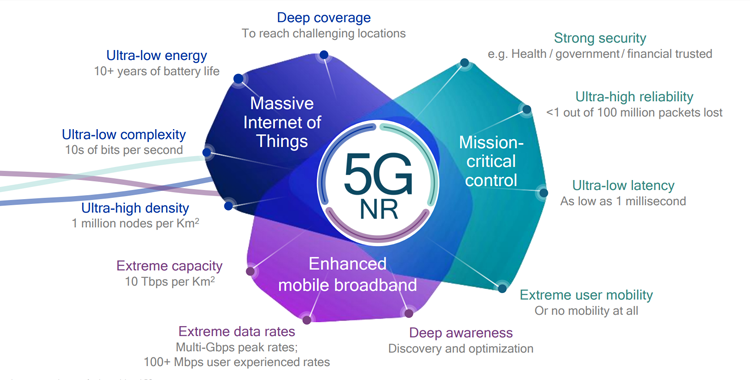 On 21st December 2017, in Lisbon, the 3GPP TSG RAN Plenary Meeting successfully approved first implementable 5G NR specification. The completion of the first 5G NR standard enables the full-scale development of 5G NR for large-scale trials and commercial deployments as early as in 2019. This first specification was completed as part of 3GPP Release 15.

FR1 and FR2 are the basic frequency band classifications for 5G-NR. These can be further classified into three bands:

5G’s speed and reduced latency have the potential to transform entire industries. 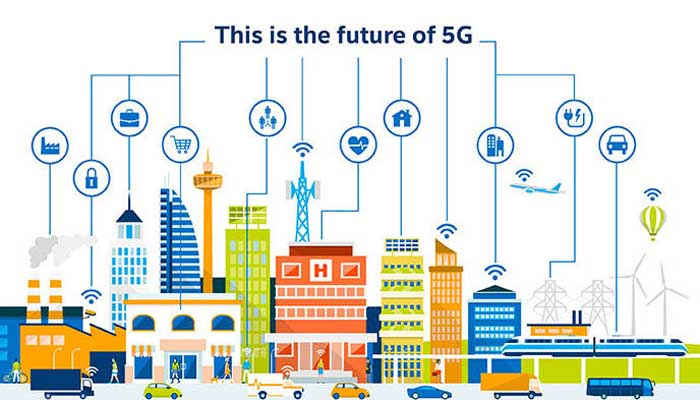 Connected cars are a key growth driver. Futurists predict that the self-driving vehicles of the future will exchange cloud management info, sensor data, and multimedia content with one another over low-latency networks. According to ABI Research, 67 million automotive 5G vehicle subscriptions will be active, three million of which will be low latency connections mainly deployed in autonomous cars.

According to Asha Keddy, general manager of mobile standards for advance tech at Intel, 5G will be the first network designed with the Internet of Things (IoT) in mind. “These next-generation networks and standards will need to solve a more complex challenge of combining communications and computing together,” Keddy told Quartz in an interview ahead of the 2017 Mobile World Congress. “With 5G, we’ll see computing capabilities getting fused with communications everywhere, so trillions of things like wearable devices don’t have to worry about computing power because the network can do any processing needed.” Eventually, everything from wearables to internet-connected things such as washing machines, smart meters, traffic cameras, and even trees with tiny sensors could be connected.

Remote storage and web apps stand to benefit from 5G. “The cloud becomes an infinite extension of your phone’s storage,” El-Kadi said. “You never have to worry about running out of photo space.”

In addition to additional phone storage, you may see a significant difference in mobile hardware design overall. With 5G many of the computing tasks completed on your device can be moved to the network. Since the devices will not require the same computing capabilities, we may see so-called “dummy phones” with minimal hardware using the network to complete tasks. The transfer of power from the device to the network also means that your cell phone may have greater longevity as it will not necessarily require incremental hardware improvements to keep pace.