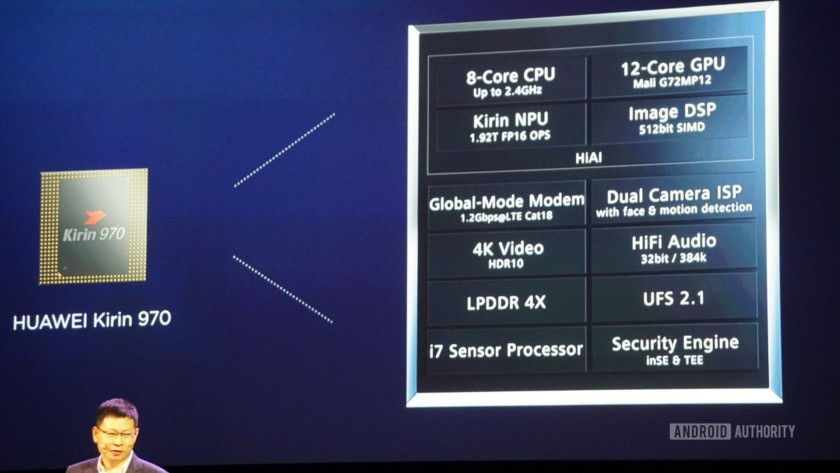 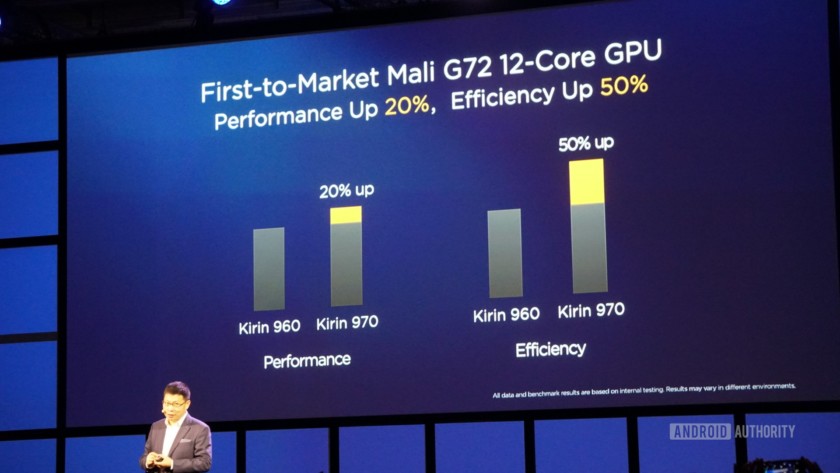 2014 Mobile World Congress (Mobile World Congress, hereinafter referred to as the MWC) in Barcelona, Spain, the world’s leading mobile products manufacturers have come up with special skill. However, in addition to increasing media exposure outside of their major technology, mobile chip giant also did not forget to take the opportunity to compete for Chinese 4G mobile network market.

Because including China Mobile, the Chinese mobile operators are racing to upgrade to 4G LTE mobile network. The smart phones main component manufacturers Qualcomm, Intel, MediaTek, Marvell and Broadcom, compete for the world’s largest mobile market on the occasion of MWC. 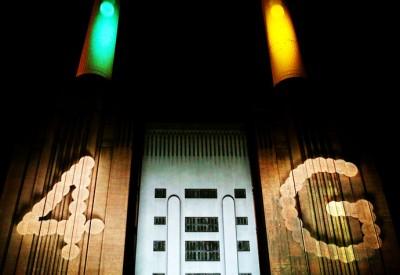 Intel and Qualcomm chip manufacturers will show the first new microchip-based LTE technology products in Barcelona, many of these chip consumes less power, but the price is also lower than the previous cutting-edge products. This makes them ideal chip products for low-end smartphones in China and other emerging markets. 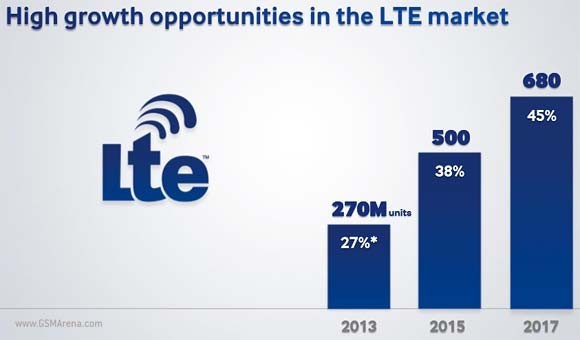 Qualcomm even designed for MWC Assembly developed a Chinese version of the smart phone applications, and posted in the booth scene identification with Chinese translation. Cristiano, executive vice president of Qualcomm • Amon (Cristiano Amon) said: “We will show a lot of products designed to attract Chinese enterprises and products on LTE technology Qualcomm LTE technology and aware of emerging market consumers migrate to smart phones. the hidden huge opportunity. ”

With the advantage of early technology, Qualcomm has been the main producer for LTE smartphone chip market in the past four years. And more and more countries have begun to adopt LTE network technology which also enables LTE chip demand surge.

MediaTek chief marketing officer Johan Lodenius, said: “Qualcomm is very good at developing LTE technology chips, however, almost all of the world’s mobile operators are looking for an alternative vendor of LTE chips in our favor. They don’t want to outsource to individual Qualcomm. ” 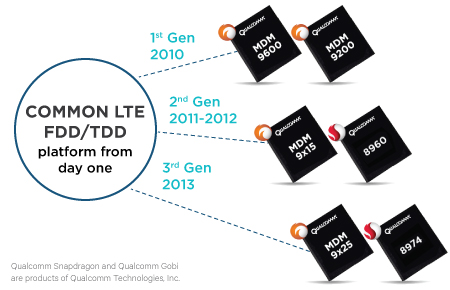 Intel, MediaTek, Broadcom and Qualcomm’s other competitors are invariably hyping their new exhibition site in MWC Barcelona, LTE chip products coming soon, however, very few of which can be launched in a variety of smart phones applications this week.

Headquartered in Santa Clara, California, chip maker Marvell has achieved some success; it has been applied in LTE accessories designed for the Chinese market on the development of several upcoming low-power smart phones.

On Monday, Intel announced a new LTE chip, and is working with major mobile operators to start testing the chip. Intel marketing director Julie • Corpus Noel said the new LTE chip will be allocated to in the production of mobile phones in late 2014. She said: “LTE chip on the market on how to apply to the overwhelming rumors on the phone and we’ve effectively launched its own chips for our products that we have made significant improvements …”

Like other chip makers, Intel has also restructured the chip strategy, started paying more for the price below $ 300 smart phone product development, while reducing the degree of concern for the high-end smart phone accessories.

Huawei ME909 is an LTE radio module for the exchange of high data rates in 4G networks and is one model of Huawei’s LGA product family. All modules of the product family are pin and software compatible.

The radio module Huawei ME909 is ready for use in LTE networks. Huawei has its LGA product family expanded to include the first LTE module: ME909 for M2M applications. The version for the European market supports seven LTE frequency bands. The module also features quad-band HSPA+/HSPA/UMTS and quad-band GPRS/GSM/EDGE, making it usable worldwide. With CDC-ECM offering, Huawei also makes the only LTE module on the market to have a virtual Ethernet port. The design is to simplify the integration into existing software platforms and reduce the load on the processor. Huawei ME909 also supports perspective GPS, A-GPS, Glonass and GPS Extra, as the announcement.

With data rates in LTE network of up to 100 Mbit/s, Huawei ME909 is especially for applications with high data throughput, such as video conferences, home gateway, routers or hotspot devices. It is also available with Mini-PCIE interface. Versions for the Japanese and the U.S. market are planned.

According to Huawei, all modules from the respective LGA product families “industrial grade” or “automotive grade” are pin and software compatible. This enables customers to develop M2M solutions on a single hardware platform. This reduces the effort and creates flexibility and sustainability.