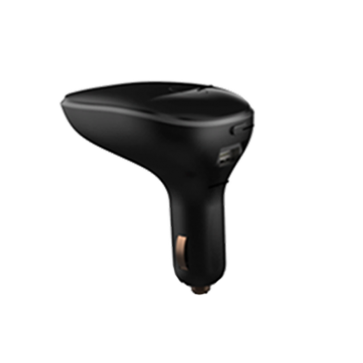 * Support 8 devices at the same time

* One USB interface for charging

ZTE MF905 VFi is a smart 4G wireless router for a car. It can transfer 4G network to WiFi. User can insert the MF905 to the cigarette socket in the car and plug the SIM card to MF905 SIM slot. Then there will be wireless network for surfing on the go in a car. 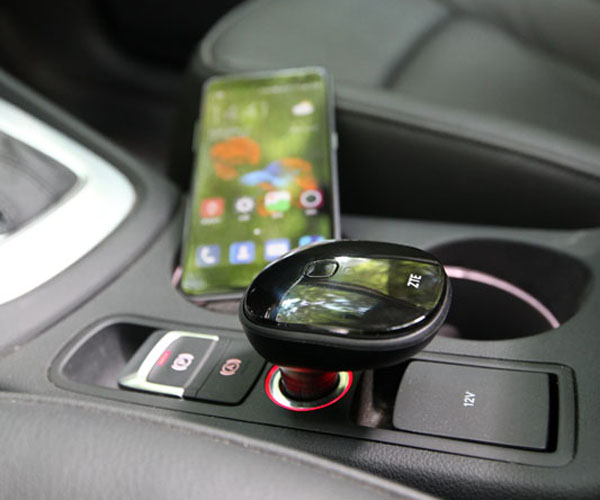 ZTE MF905 supports FDD-LTE, TD-LTE, UMTS and GSM networks. The LTE peak download speed could reach 150Mbps and upload speed to 50Mbps on LTE Category 4. Up to 8 terminals could connected with the WiFi network from ZTE MF905 VFi. The functions and appearance are very similar to Huawei E8377 CarFi, which was available for long time. 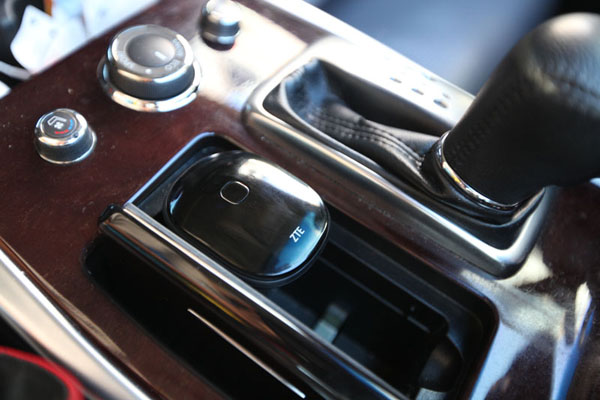 * Support 8 devices at the same time

* One USB interface for charging 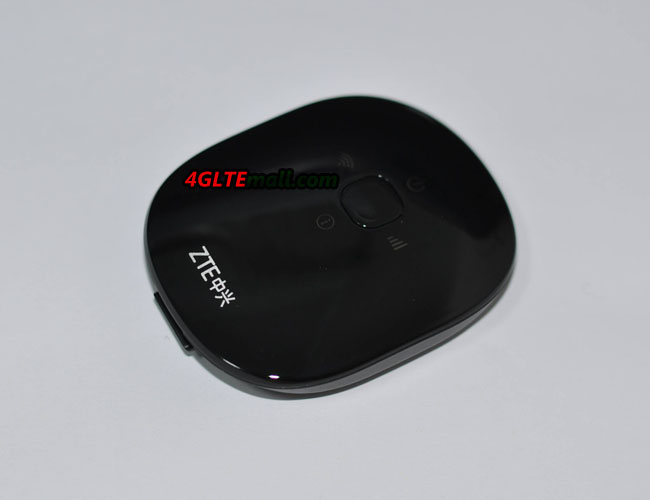 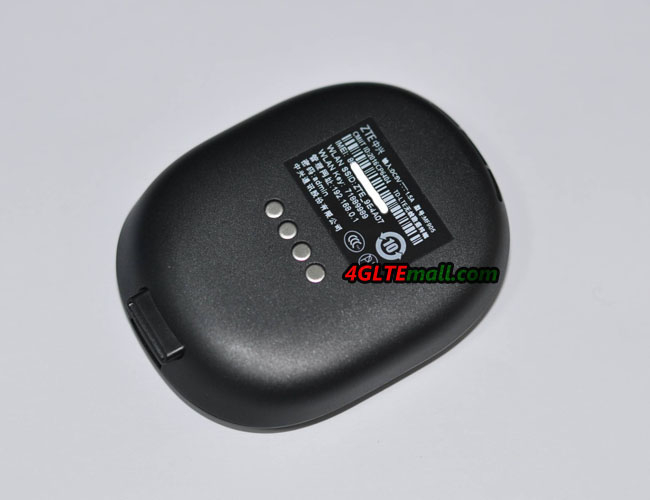 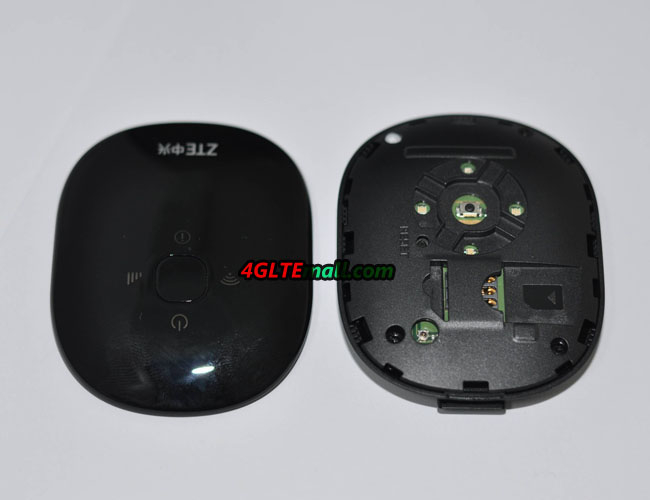 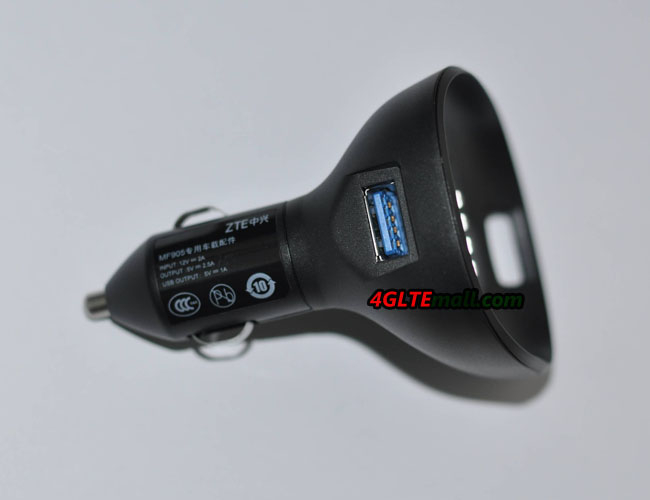 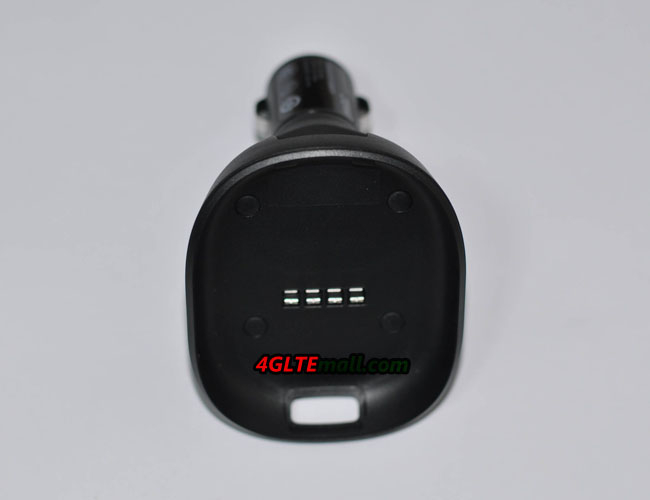 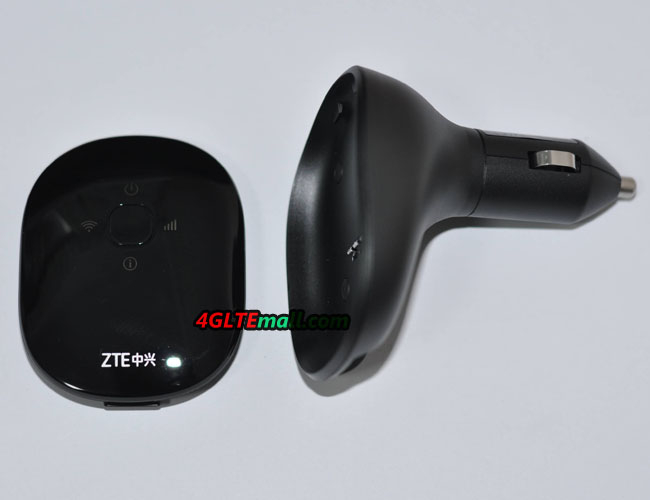 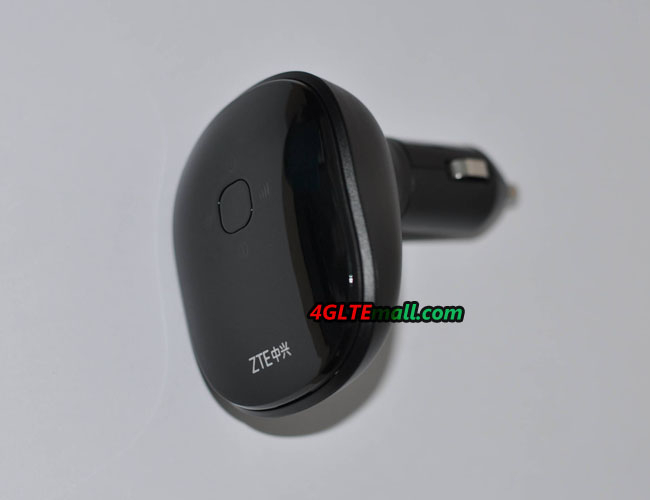 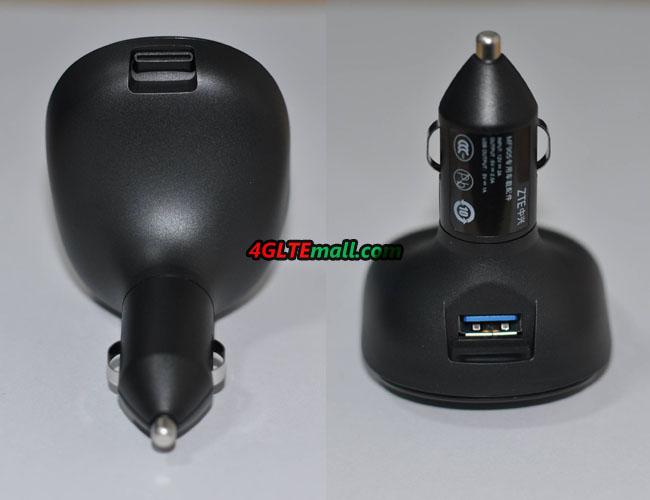 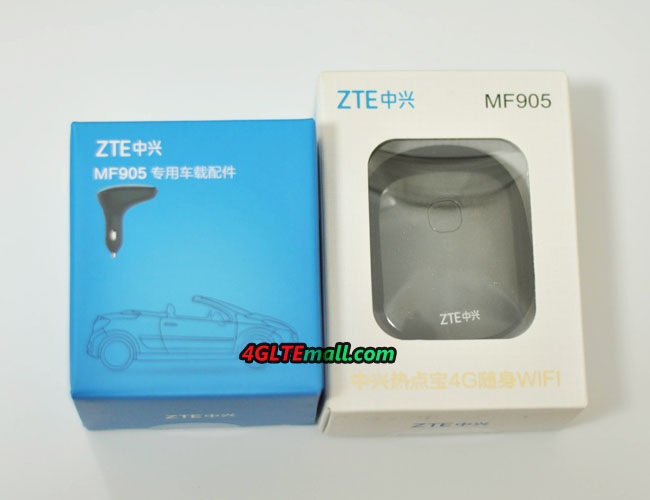 Excellent product
Excellent,kids in the car are now kept quiet.
Easy setup,easy to use. Review by michael (Posted on 3/30/2018) 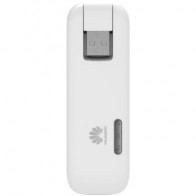 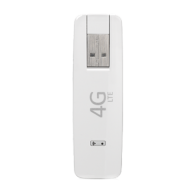 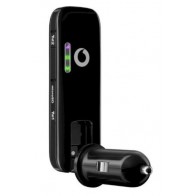 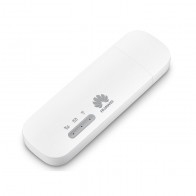