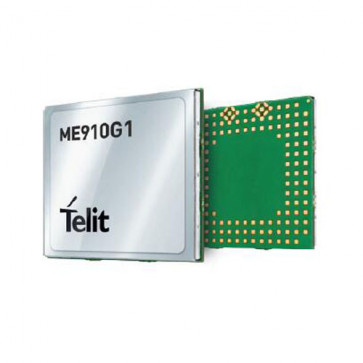 The ME910G1 series enables OEMs and enterprise to easily create regional variants for application such as smart metering, security & surveillance, point of sales, health monitoring, fleet management, asset tracking and wearable devices. The ME910G1 series is offered with global frequency bands configuration for global deployment. It supports dual mode Cat M1/NB2 (NB-IoT) capability and 2G fallback. The ME910G1 series is highly recommended for new designs and is also ideal as a migration path for existing GPRS or CDMA devices. Both brand-new and updated designs benefit from a significant extension in life cycle with LTE Cat M1/NB2.

* Design once and deploy globally with the xE910 form factory family 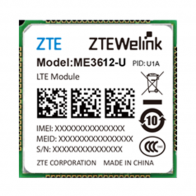 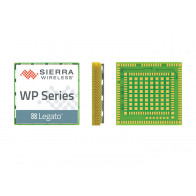 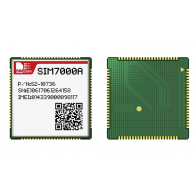 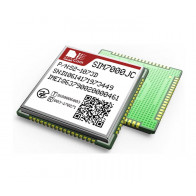 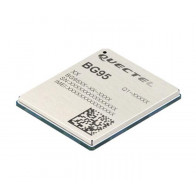 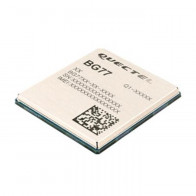 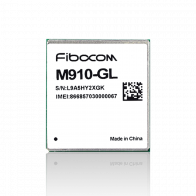