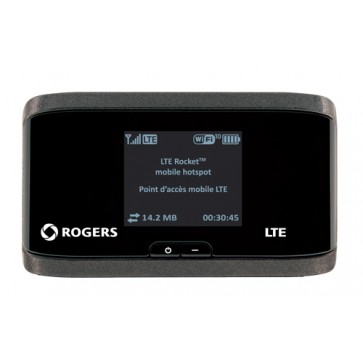 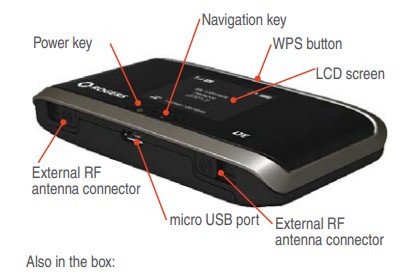 Even Sierra 762s seems more well know than 763s, 763s is still very popular in Canada. This second generation LTE mobile hotspot from Sierra Wireless is easy to setup in under a minute and can connect up to 10 Wi-Fi devices. The AirCard 763S is suited for network operators in the North American region. 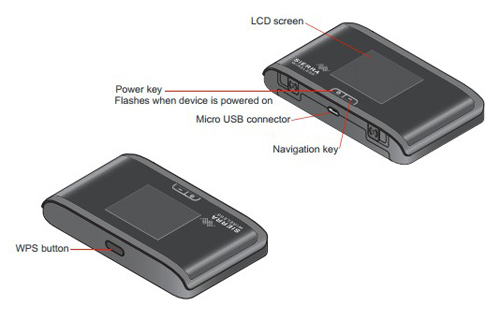 * Convenient hotspot management with your tablet or smartphone

* Network the office or home with the AirCard Hub 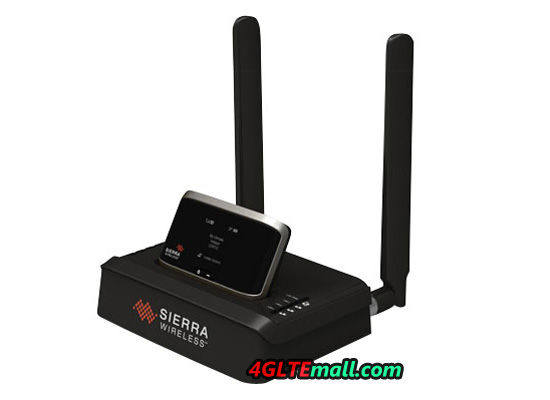 (Note: The Aircard hub is not included with the Aircard 763s)

Customer and IT Manager Benefits:

* Reduce the time and money required to test, deploy, and support mobile broadband.
* Reduce the time needed for compatibility testing with corporate applications.
* Ensure security with VPN support and device settings pre-set to WPA2 out of the box.
* Minimize support with a dependable device that’s easy for staff to setup and use.
* Support Anything with Wi-Fi (iPad, iPhone, iPod, Android phones and tablets) 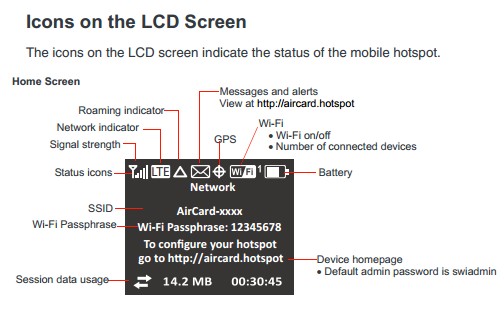 great hotspot
Absolutely great little hotspot. Perfect for vacations when you don't want to blow your phone up on data overages. Review by Gary (Posted on 2/15/2017)
great
works great. No problems at all. I like it Review by Christian (Posted on 10/13/2016)
Works great, Very reliable
Works well, great reception for me, I use this everyday for my primary internet access. Review by Supak (Posted on 7/20/2016) 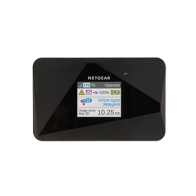 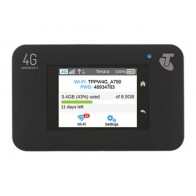 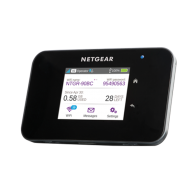