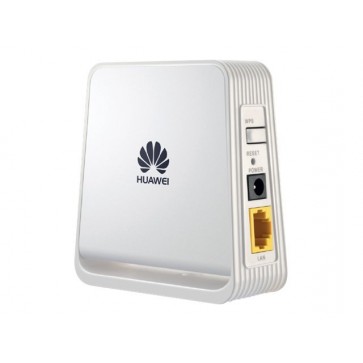 You have a Blu-Ray player, a TV, game consoles, Internet radio, etc. with an RJ-45 network connector, but they want to incorporate into your home wireless network? The new WS311 acts as a LAN Wireless Bridge, and takes care of this by pressing a button for you. When connecting the WS311 to a network switch so also bring multiple network-compatible devices in your wireless network. 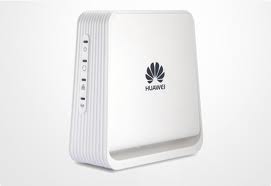 * Web interface for configuration without WPS preloaded on the device

* Status display with four LEDs on the same front

* Bring network devices (with RJ45 connector) to your own wireless network, such as the wireless network of a stationary UMTS router, DSL router or your mobile hotspots (eg Huawei E583C, E585, E586, Novatel MiFi, ZTE MF60) operating in steady at your home.

* Plug the WS311 to a Netzwerk-Switch/Hub and bring the wireless to all devices that are plugged in to this switch. 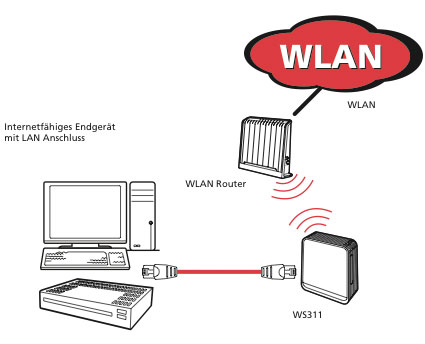 * Plug the WS311 in range of your Wi-Fi hotspots or stationary UMTS Wireless Router using the AC adapter into the power outlet. Wait a few seconds until the launched WS311. Press the WPS button on your router for a few seconds and then the round central WPS button on the front of the WS320 WiFi Repeater. Now you wait 1-2 minutes until the WLAN LED on the WS11 is green - the setup is complete!

* If no WPS-capable device to be present, the WS311 has its own web interface for operating system-independent configuration via web browser. 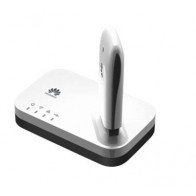 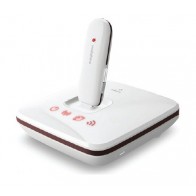 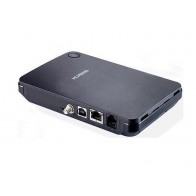 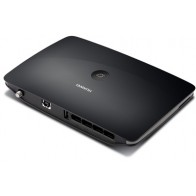