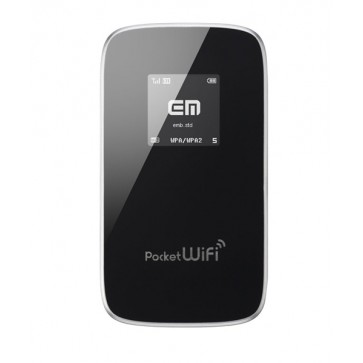 * Maximum donwload speed up to 100Mbps 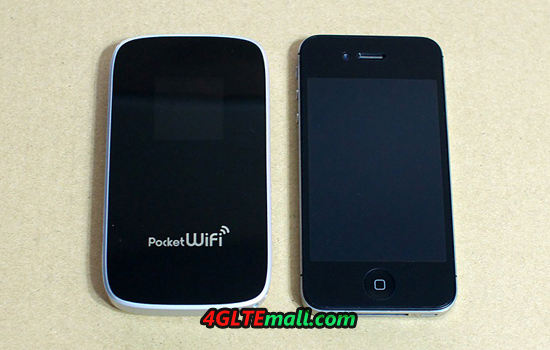 GL01P taks slim design, compare with iPhone 4s, it's a little thicker, but comparing the cigarrete box, it would looks much thinner. Based on this design, GL01P optimizes the performance of wireless LTE network, even its edge enhanced the network signal. This portable design style is called pocket WiFi (Note: Pocket WiFi for eAccess companies registered trademark). 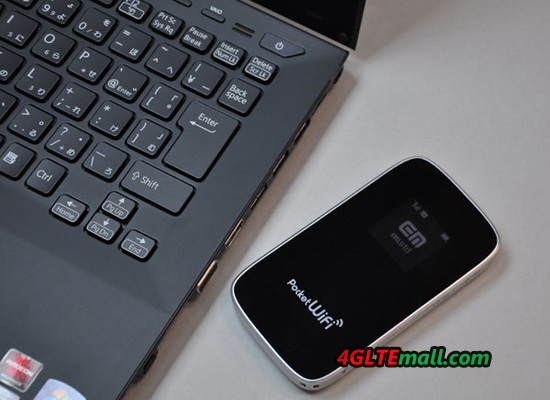 HUAWEI GL01P Pocket WiFi is the total liberation of user restrictions on the geographical and connection, both in outdoor, office or family anywhere free to easily enjoy LTE wireless broadband network, allowing users to enjoy the LTE speed Internet experience anytime and anywhere. In the LTE network of 100Mbps download speed , it would takes less than 5 minutes for you to complete the download a 1G HD movie! 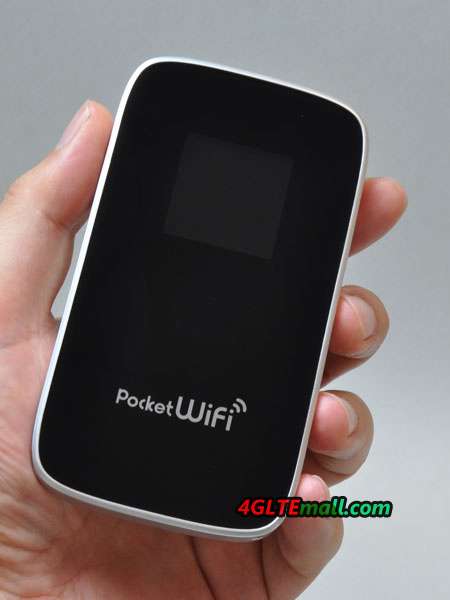 By the way, the built-in SD card can be connected via WiFi, convenient to read and write, and share all kinds of information can be shared between different users, such as photos, documents, music and video etc. 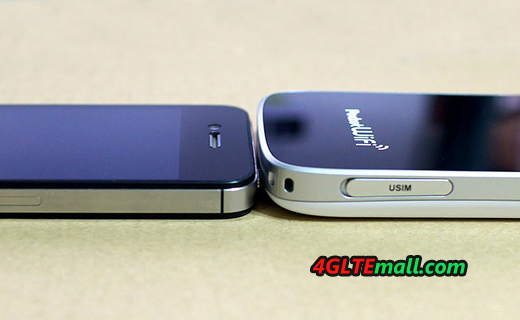 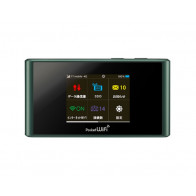 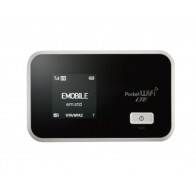 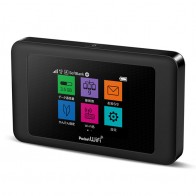 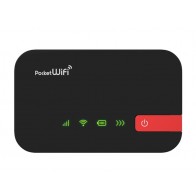 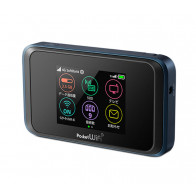