Since information is more and more important in our daily lives, most people can’t live without the internet. So to have a WiFi router would be very important for internet access. Now that the LTE technologies evolve to LTE advanced Pro, we will recommend five best buy WiFi router in 2018. They are with the latest LTE technologies and can provide fast internet speed for users.

We recommend the five best buy WiFi routers mainly based on the below the concerns:

Below are the five best buy WiFi routers to recommend for 2018:

These WiFi router best buy are recommended for 2018. The Huawei E5788u-96a and Netgear Nighthawk M1 are the most advanced WiFi router for a pocket. The Nighthawk M1 has one Ethernet port for LAN. The Netgear AirCard 815S is in the rugged design for outdoor activities. Huawei E5885Ls-93a has an Ethernet port and has the large battery to charge other devices. For more details of each WiFi router, click the reviews for them. They are all best buy MiFi for 2018. 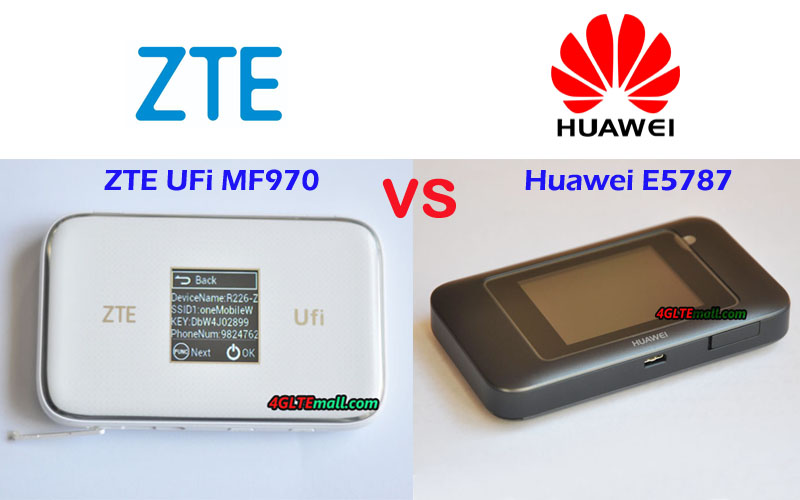 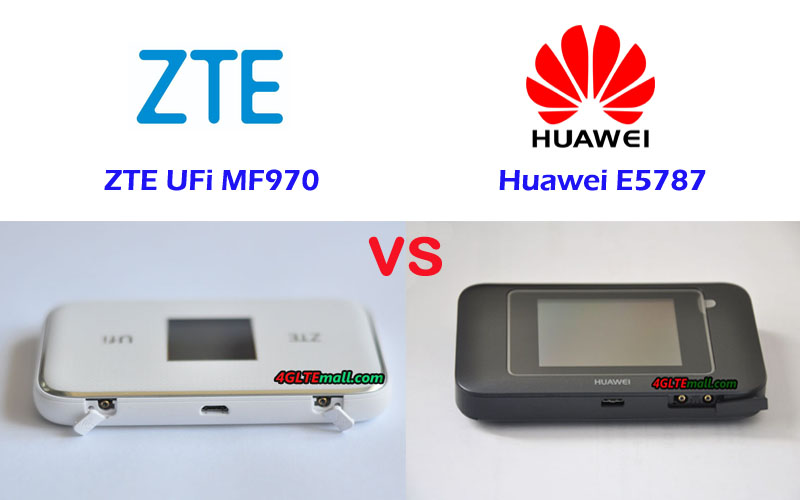 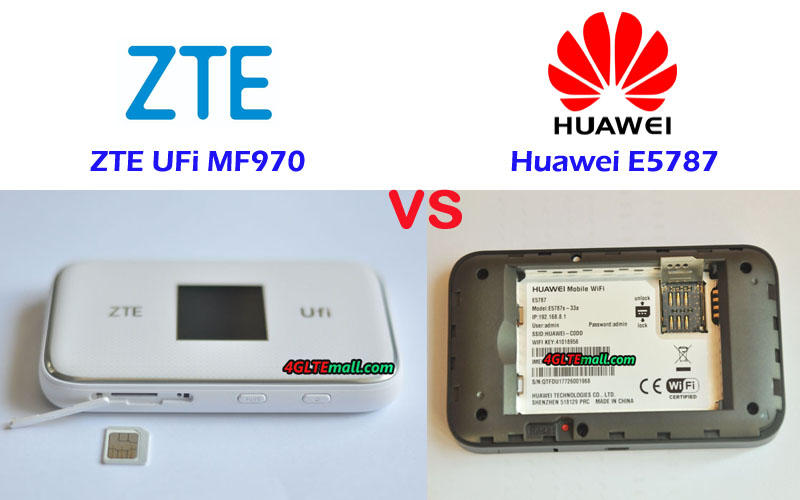 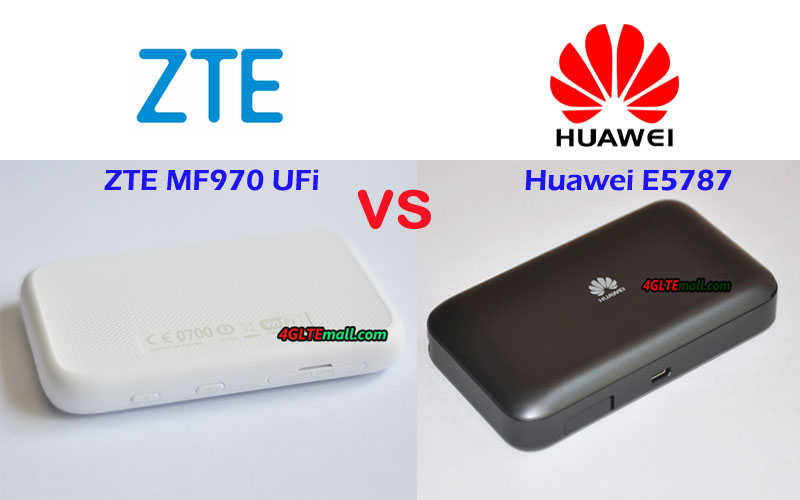