Since more and more network providers deployed LTE advanced networks, many vendors over the world are providing new LTE gadgets to support the latest new LTE networks. The US vendor Netgear Wireless and Chinese vendor ZTE are two of them. Netgear presents the Aircard 810s with support of LTE Category 11 and ZTE provides the UFi MF980 with support of LTE Category 9. In this article, we will check what the difference is between the two mobile 4G Routers. 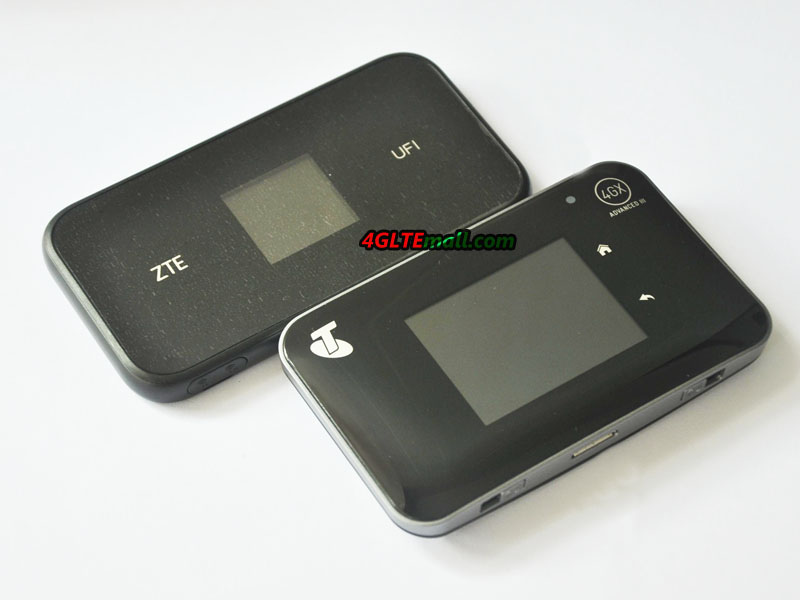 The Netgear Aircard 810s has a 2.44 inch LCD touchscreen, user can do simple settings like operating a smartphone. However, the ZTE MF980 UFi’s 1.44 inch TFT screen is not a touchscreen, so it can be operated by the power and func button, web interface or by ZTELink APP. Of course, the Aircard 810s could also be operated from web interface and Netgear aircard APP. The ZTE UFi MF980 is very thinner than Netgear Aircard 810s, so the feel in hand is better. 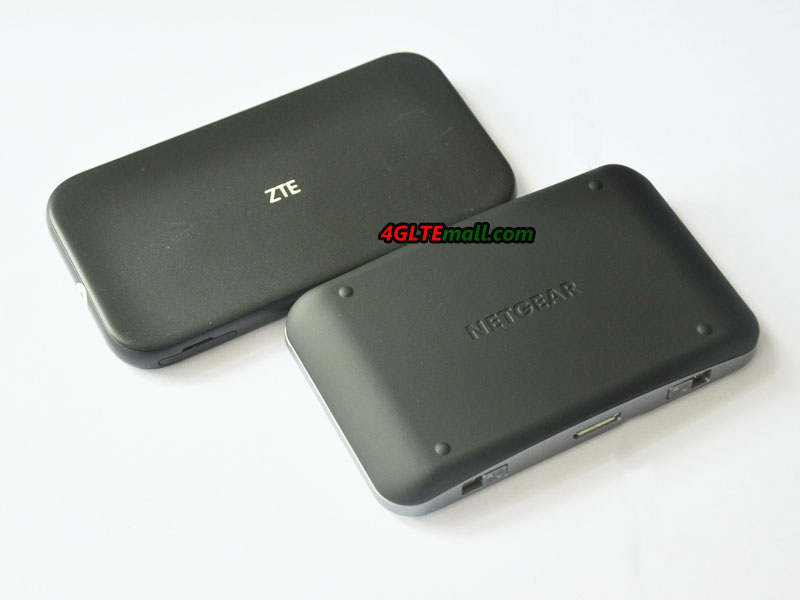 They both have two connectors for external LTE antennas and the connector type is TS-9. The connectors in Aircard 810s are located at the two sides of the USB ports with small caps, while the connectors of ZTE MF980 are together. And they both use Micro SIM. 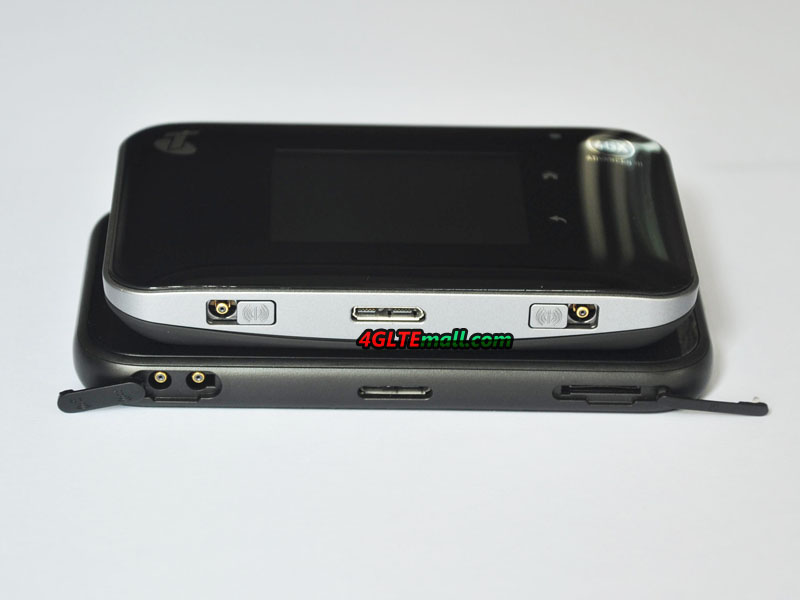 The battery of Aircard 810s is removable and the SIM card slot is in the battery slot. The battery capacity is 2930mAh, which could support 11 hours for continuous use. The battery of ZTE MF980 UFi is built-in and can’t be removed. And its battery is 2200mAh, which is enough for daily use, but can’t be changed to backup battery. But they both don’t have slot for Micro SD card. 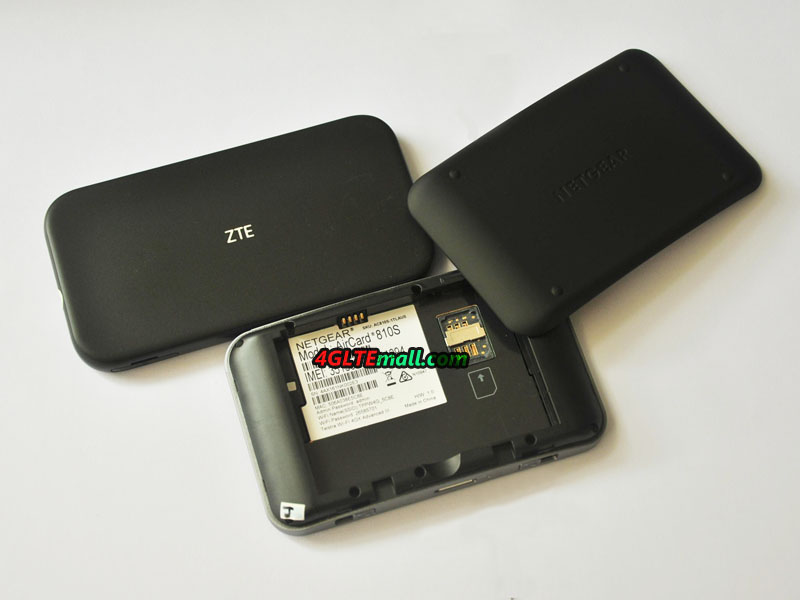 The Netgear Aircard 810s has an extra function called Jump Boost, which makes it could work like a mobile power bank to charge other electric devices such as smartphone, Pads etc..ZTE MF980 UFi doesn’t have this function per the official description. 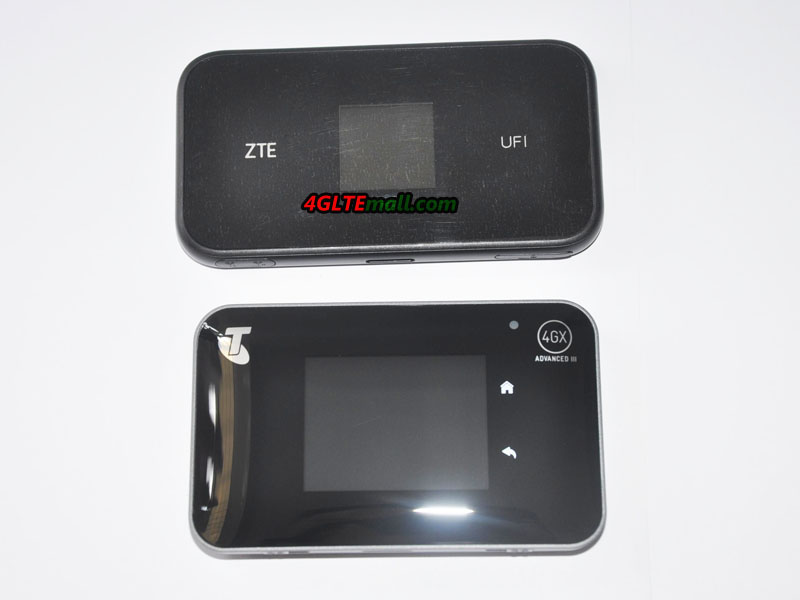 Comparing the features and specifications of the Netgear Aircard 810s and ZTE UFi MF980, it’s not doubt that Aircard 810s is better than ZTE MF980. With higher configuration, Netgear Aircard 810s can provide better performance for internet connection, but price would be higher. ZTE MF980 UFi is also good for most users with budget price. But the built-in battery may not be a good feature if you want it to work for long time.

Actually, there are many more 4G Routers for LTE advanced networks, if you want to check more devices, welcome to check on www.4gltemall.com .