We had already reported about the Huawei B618 LTE router in February 2017, one of the first stationary routers with LTE Category 11 modem for up to 600 Mbit/s download. At that time, the device was available in Europe only from a single supplier in Poland, but now the availability has improved considerably. In Europe, the B618 LTE CPE is soon officially sold under the model number B618s-22d. The network provider Telekom in Germany will also introduce the router as Speedbox LTE IV in its product range, but the telephone function of the original B618 will be missing, like its predecessor Huawei E5186s-22a router.

Huawei B618: Technical Specifications at a glance

The Huawei B618 offers very good technical equipment and a cube design in white high-gloss plastic body. On the front, there are various LEDs and a WPS button, on the back two RJ45 Gigabit LAN connections (one also as WAN usable), an RJ11 telephone connection and a connection for the power supply. There are also two TS-9 connectors for an external LTE antenna and a USB 2.0 connector. 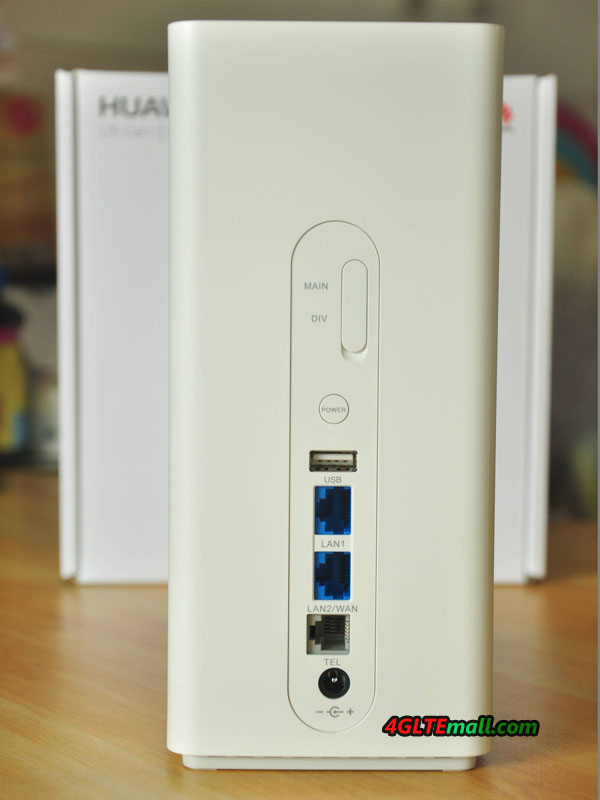 Inside the Huawei B618, there is a HiSilicon Balong 750 modem that supports LTE Category 11 (Cat11) with up to 600 Mbps downlink and up to 50 Mbps uplink. All key technologies for 4.5G LTE Advanced Pro can be found in the Huawei B618: 256QAM modulation, carrier aggregation and even 4 × 4 MIMO antenna technology there. Vodafone was the first provider in Germany to officially announce the use of 4 × 4 MIMO technology for LTE, so the Huawei B618 should ideally be suitable for the Vodafone LTE advanced Pro network. The WLAN module allows the connection to a maximum of 64 WLAN devices at the same time and works in both the 2.4 GHz band and the 5 GHz band. 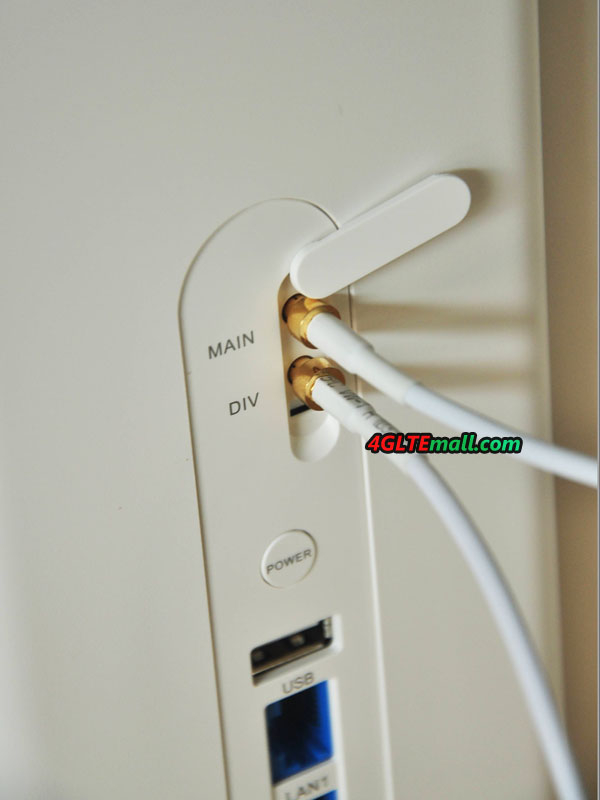 The Huawei B618s-22d is the European version of the B618 and the unlocked Huawei B618s-22d has been available on www.4gltemall.com since July 2017. You can use the unlocked B618 with almost all the network providers in Europe. Anyone who needs a high-level home router, the Huawei B618 is highly recommended due to the multiple practical functions. Since many network providers have not upgraded their network to LTE advanced Pro, the Huawei B618 may be too early to use and currently, the price for Huawei B618 is in high level, the Huawei E5186s-22a is still good to use on LTE cat.6 for download speed to 300mbps and upload speed to 50mbps. The most important is the price for Huawei E5186 is really budget now. 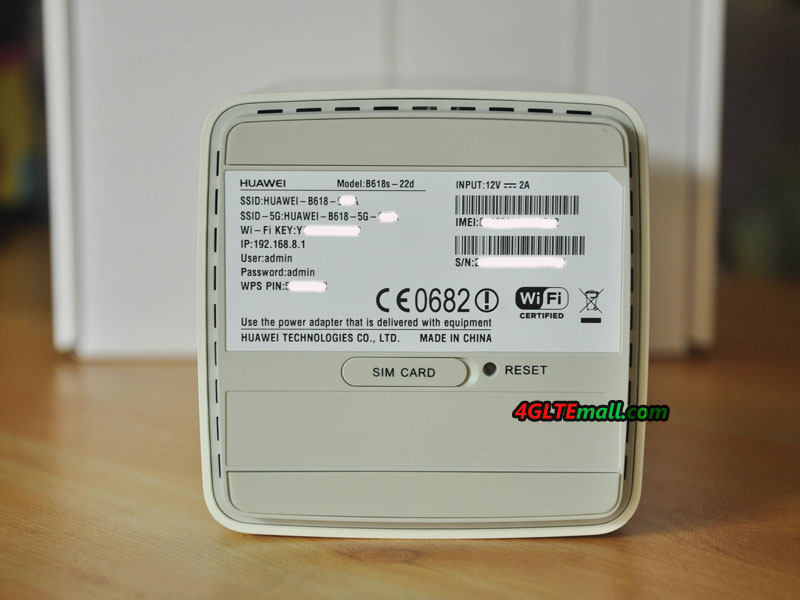