TP-link TL-MR6400 is a powerful wireless broadband wireless router. Simply insert a 4G/LTE SIM card and the built-in modem connects to the internet wirelessly through fast-moving mobile broadband. Thanks to wide range and speed of 300 Mbps via WiFi, you can enjoy 4G/LTE internet access throughout your home or office – perfect for those in locations where 4G/LTE speeds are faster than regular ADSL or broadband via cable. The TP-link TL-MR6400 router delivers even streaming HD videos and fast transfer of files. 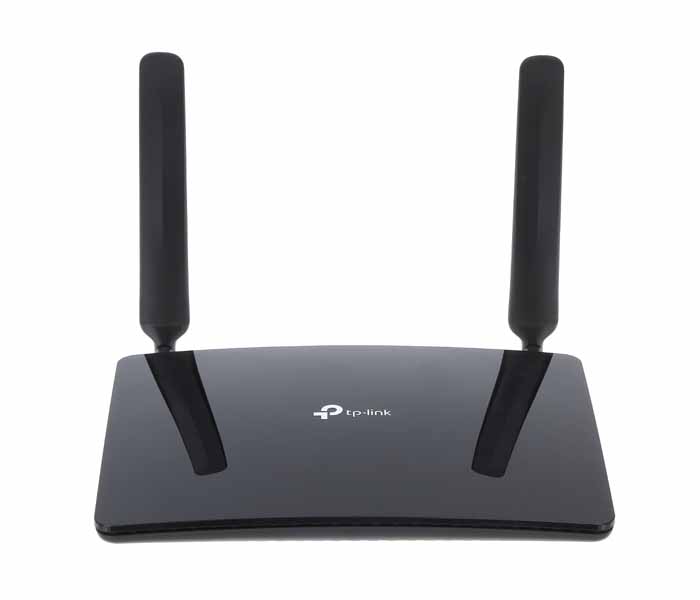 With the 4G wireless broadband router, you can enjoy download speeds of up to 150 Mbps and allow you to share your network on multiple WiFi devices. This allows you to enjoy streaming HD movies and experiencing quick-speed file transfer on multiple devices simultaneously.

The TP-link LTE router delivers 300 Mbps WiFi connections – it allows you to stream movies and transfers files at super fast speed. The integrated antennas also ensure that you get stable wireless connection and coverage. 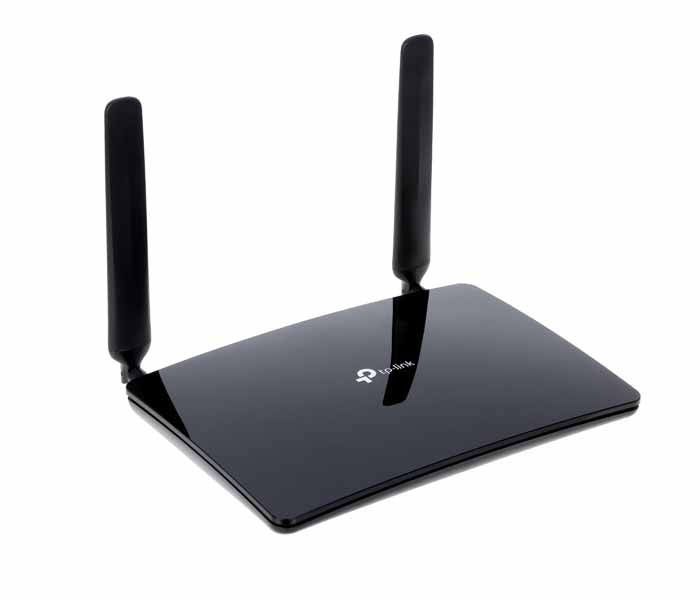 Easy to Setup and use

The TL-MR6400 WiFi router is easy to use. With an integrated 4G LTE modem and built-in SIM card slot, the connection to the wireless network is easy. Simply plug in a SIM card and turn on the router and you have a fast, stable and reliable WiFi network.

As a versatile LTE modem that lets you connect your home appliances wirelessly or wirelessly to your network, TP-Link TL-MR6400 modem is designed to guarantee a constant internet connection. Works with all the SIM cards of all operators in Europe and Aisa, two antennas are included, which can also be changed more efficiently if needed. Below are the general specifications of TP-Link TL-MR6400 for review: 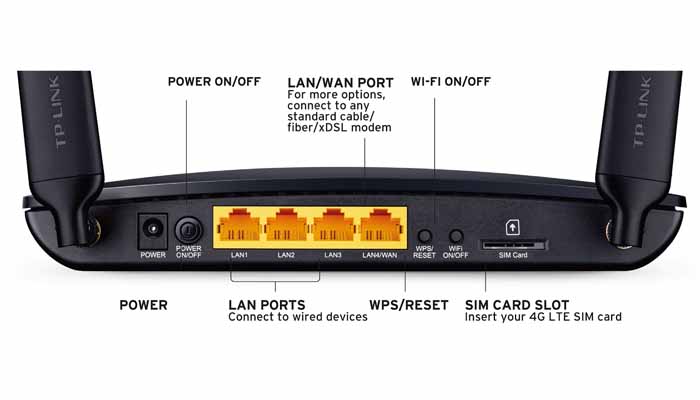 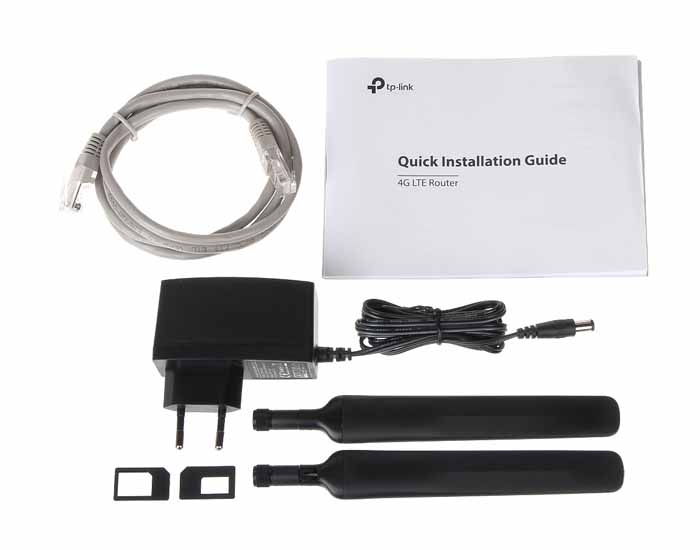 Following the top vendors, TP-Link presented new 4G LTE Router. The TP-link TL-MR6400 LTE router is now available in many European countries, such as Germany, Austria and Switzerland. With a budget price, the TP-MR6400 is rather low in comparison, but the router offers a decent equipment such as a 150 MBit/s LTE modem and wireless with up to 300 MBit/s. In addition to three RJ45 LAN ports, there is a fourth combined WAN/LAN port, so you can operate the TL-MR6400 also using an external cable, DSL or fiber optic modem. External antennas and SIM Adapter
The TP-Link TL-MR6400 looks unspectacular; there are two external antenna on the body connecting to the router with a cellular modem. According to TP-Link, the antennas can be easily unscrewed by the user, if you prefer to use an LTE external directional antenna. For the operation of the modem, the router requires a SIM card in the standard mini SIM form factor, the adapters for Micro-SIM and nano-SIM are included, so any existing SIM card is ready for use immediately in the TL-MR6400. Ethernet LAN and Wireless
Internet connection is passed either wirelessly via WLAN or via one of the four RJ45 network connections on terminals. The TL-MR6400 also supports Wi-Fi 802.11b/g/n on 2.4 GHz with up to 300 MBit/s and has four 100 Mbit/s LAN ports. Here you can tell the competitive price, because Gigabit LAN would have been given the up to 150 MBit/s fast LTE modems, which is definitely required. With the 100 Mbit/s LAN ports, it is impossible to exploit the full LTE speed.

The TP-Link TL-MR6400 is  one of the best LTE router on the market. A constantly updated overview of all LTE router can be found at this link. If you prefer other brands, such as Huawei, ZTE, we would like to recommend Huawei B890 4G LTE Gateway. Actually, here now, the LTE category 6 wireless router Huawei E5186 is already available for long time, if you prefer latest possible download speed, Huawei E5186 would be the best option, but you may have to bear higher price.