The Redmi brand, which belongs to Xiaomi, presented three new 5G smartphone models at the MWC2021 in Shanghai. They go by the names Redmi K40, K40 Pro and K40 Pro+ and, as you can easily see, belong to a series.

All three Redmi 5G Smartphones have in common that they are equipped with a 6.67-inch display with 2,400 x 1,080 pixels and an update rate of 120 Hz. The 20-megapixel front camera and the dimensions are also common to all three models. They all have a fingerprint sensor on the side and stereo speakers with Dolby Atmos support. The battery is also identical with 4,520 mAh and fully charged in all three smartphones with 33 watts within 52 minutes. You use your own MIUI 12 as the operating system. 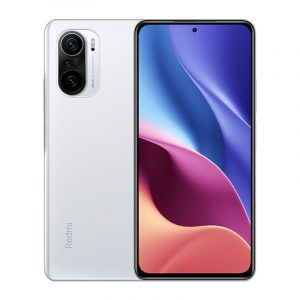 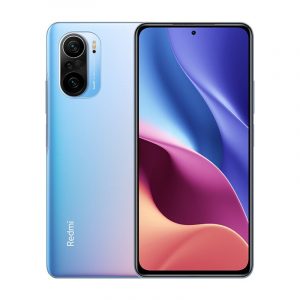 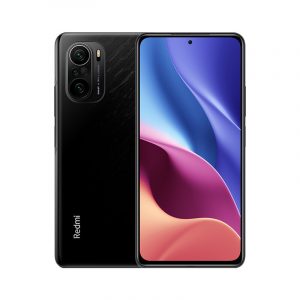 Initially, all models are only announced for China. It starts there from the equivalent of around 400USD for the Redmi K40. The Redmi K40 Pro starts at around 550USD, the Redmi K40 Pro+ costs around 800USD. A start in other markets has not yet been confirmed, but it is quite possible. Alternatively, the devices can be obtained directly from China through well-known shops.