Qualcomm today unveiled a new LTE modem in the run-up to Mobile World Congress. The Snapdragon X24 modem supports LTE up to category 20, delivering speeds up to 2 Gigabits per second over LTE. The LTE modem of the 8th generation is to be produced using the 7 nanometer process. At the MWC in Barcelona at the end of February, the modem will be shown for the first time in live operation, Qualcomm shows there in partnership with the Australian network operator Telstra, the network equipment supplier Ericsson and the network specialists Netgear. 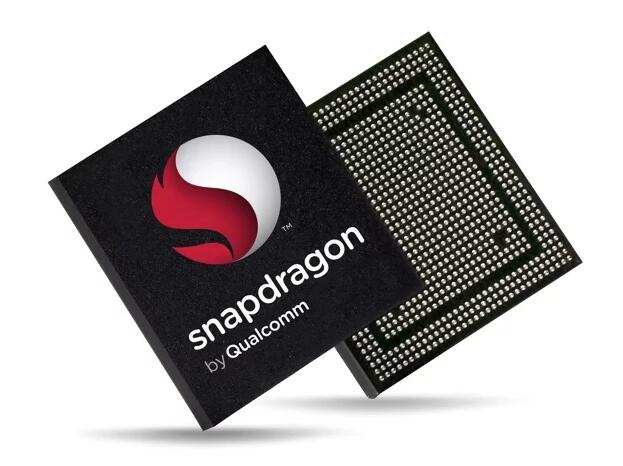 The Qualcomm Snapdragon X24 chip is the world’s first LTE category 20 modem. So far, mobile modems with LTE Cat18 were the fastest available chipsets. With LTE Cat18 up to 1.2 GBit/s are possible, for example, this supports the Qualcomm Snapdragon X20, which is installed in the 2018 flagship chipset Snapdragon 845.  The HiSilicon Kirin 970 also supports LTE Cat18, installed for example in the Huawei Mate 10. The now presented Snapdragon X24 adds another decent amount of speed and offers up to 2 GBit/s in the downlink.

Up to 2 gigabits per second are possible through the combination of various technologies. According to Qualcomm, the Snapdragon X24 supports seven-fold carrier aggregation (7CC CA), meaning that up to 7 different frequency ranges can be bundled. In addition, the 4 × 4 MIMO antenna technology is supported simultaneously on up to 5 frequency ranges.

The new highlight feature is the ability to use FD-MIMO (Full Dimension MIMO) antenna technology. Even LAA, ie license-assisted access in the 5 GHz frequency range, has so far rarely been integrated into mobile radio modems.

Also in the uplink more speed

The uplink speeds are usually always well behind the downlink data rates, here is the technology on the end device side a bit more expensive, especially in terms of the antenna technology. But here too, the Snapdragon X24 offers some good improvements: in addition to 3CC CA (triple carrier aggregation), 256QAM modulation is also supported. As a result, speeds up to 316 Mbps are also possible in the uplink LTE Cat20.

Other technologies in the Snapdragon X24

The very high maximum data rates can only be used in the LTE network if the network operator has also equipped its mobile network accordingly. Often not all technologies are used, so that only a part of the maximum possible speed arrives at the terminal. But the Qualcomm Snapdragon X24 modem also supports some technologies that are fully usable in slower networks. For example, there would be the possibility for terminal manufacturers to offer a dual SIM function with LTE on both cards as well as VoLTE functionality.