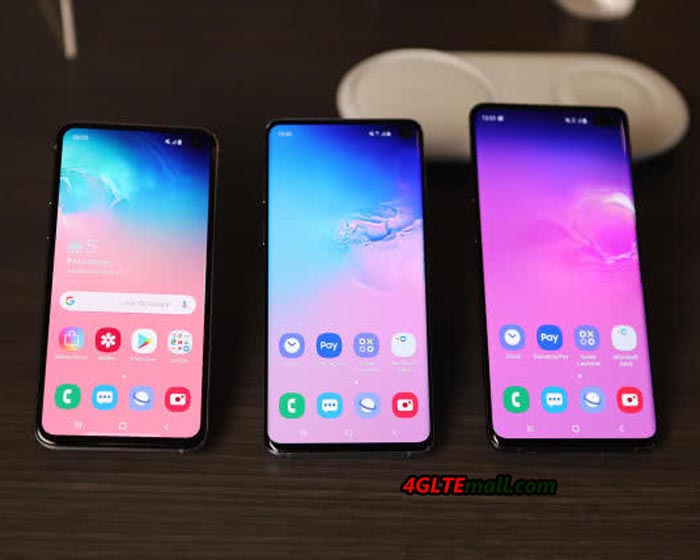 5G modem from Samsung or Qualcomm

Depending on the region in which the Galaxy S10 5G is delivered, Samsung uses either a 5G modem from themselves or Qualcomm. In North America, the Qualcomm Snapdragon X50 modem will be used, in the remaining regions such as Asia and Europe, the Samsung Exynos 5100 modem. In 5G operation, both the C-band (frequency range between 3.4 and 3.8 gigahertz) and the millimeter-wave range between 26 and 28 GHz are supported. Standalone 5G cannot use the Galaxy S10 5G, it only supports non-standalone (NSA) 5G. 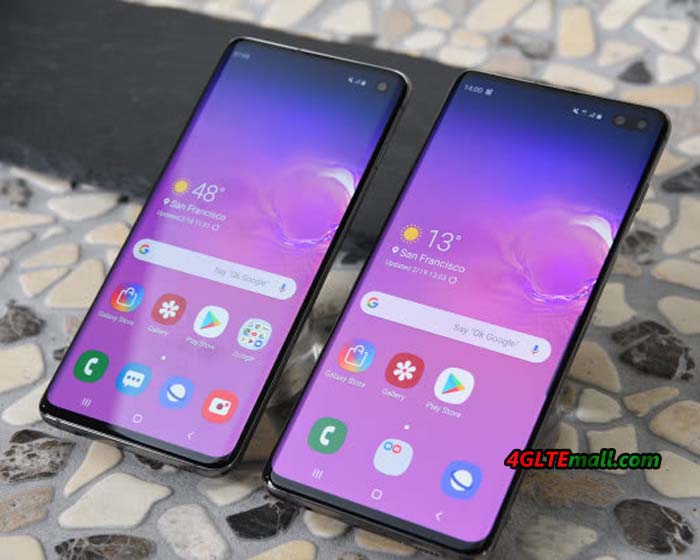 Both modems are so-called multimode modems and allow 5G connections as well as 2G, 3G and 4G networks. In 4G LTE networks, speeds of up to 2 gigabits per second are supported in the download and 150 MBit/s in the upload via LTE Cat20.

The Samsung Galaxy S10 5G is technically very similar to the Galaxy S10+, but comes with a slightly larger 6.7-inch display. The resolution is 1440 x 3040 pixels identical to the S10+. Another difference is with the cameras. The S10+ has a fourth camera with a so-called “Time of Flight” functionality and additionally allows a “Multi Level Bokeh Effect”. In addition, the camera allows the measurement of objects. 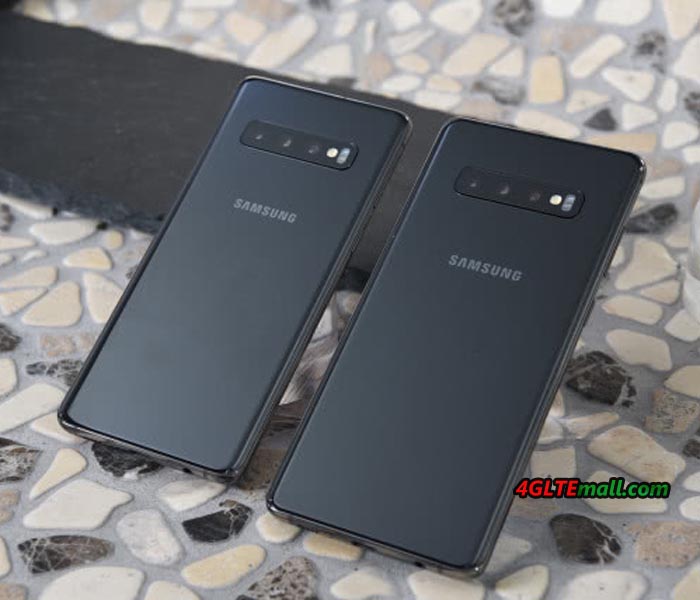 As Samsung officially announced, the Galaxy S10 5G will be launched in the summer of 2019 in Europe but earlier in Asia. Prices and an exact availability date are not yet available. According to Samsung, the following providers want to introduce the S10 5G in their product contract: