A couple of days ago, Samsung presented its world’s foldable smartphone named Galaxy Fold, which soon attracts the focus. After the bezel-less display design, there is a high chance that foldable phone is going to be the next significant trend in the smartphone world. Previously, there was a report suggesting that many brands are now in the development phase for their first ever foldable device. Huawei, the world’s third largest smartphone supplier, will release its first foldable phone and named it Huawei Mate X, which was leaked by the banner for Huawei show at MWC2019. 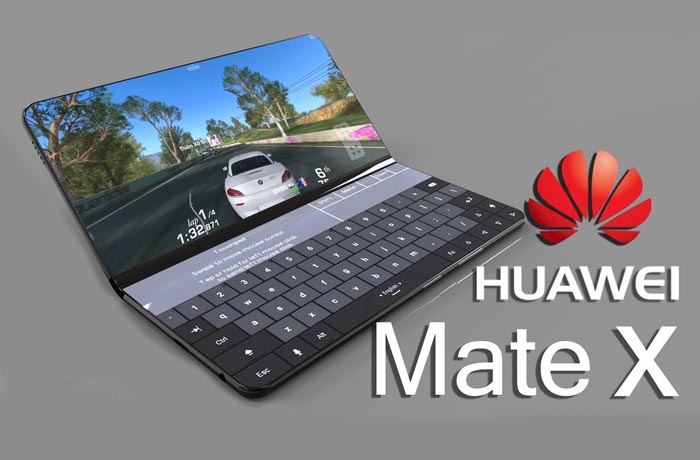 Per the leaked information, we can see the Huawei Mate X specs includes two 5.9-inch IPS LCD screens with the resolution of 1440 x 2560 pixels. Moreover, the Huawei device also opens up like a book and lets you use it on both tablet mode and smartphone mode. Additionally, the Huawei flagship comes with a notch on the display and metal back panel. 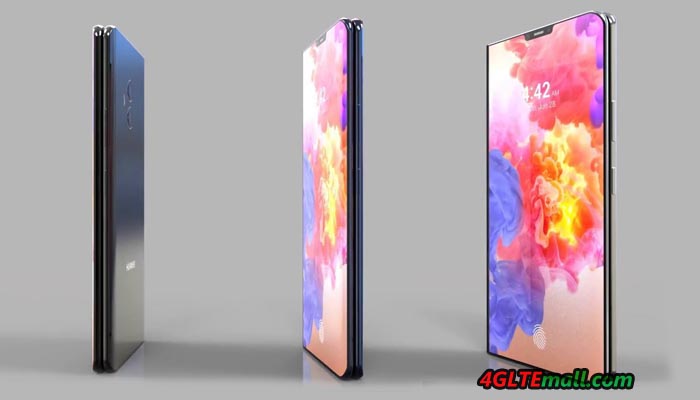 As per the concept, Huawei Mate X phone will sport two separate displays. One of the screens will measure 5-inches, while the other will be 8-inches in size both of which will be supporting HDR 10. When folded, we will get to use the 5-inch display, which otherwise looks like any other smartphone. But when unfolded the screen size goes to 8-inches featuring a 4K display and will be perfect as a tablet. 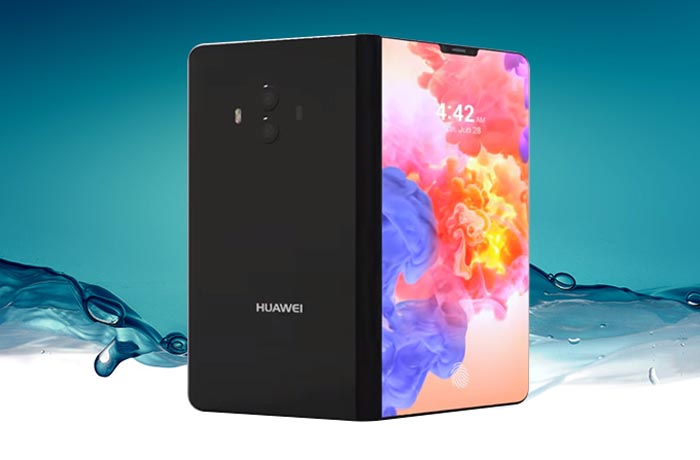 On the other hand, there is also another idea developed but in the laptop mode with a 120-degree fold. If a smartphone is designed in this way, it can be literally used as a regular laptop. And with half of the fold, the Huawei foldable phone can be used as a fully functional keyboard, while the rest will be used as a display. In addition, the device’s user interface will also be changed like the desktop UI, so that it can give laptop-like experience to the users. Apart from this, the device will get a sleek design that combines both metal and glass of approximately 7.5-inch total thickness. Moreover, the device will also feature IP68 water and dust resistant.

Huawei Mate X is based on Hisilicon Kirin 980 chipset and offer 6GB RAM and 512GB ROM for storage. Huawei Mate X camera expects to get a dual: 12 MP (f/1.6) +20 MP (f/1.6) rear snapper. Other features should include Geo-tagging, touch focus, face/smile detection, panorama, and HDR. On the front, there is also an 8MP selfie shooter. In term of the battery, this Huawei phone rocks a non-removable Li-Po 4000mAh battery. Lastly, Huawei Mate X is going to run on the latest Android 8.1 Oreo with EMUI 9.0 on top. 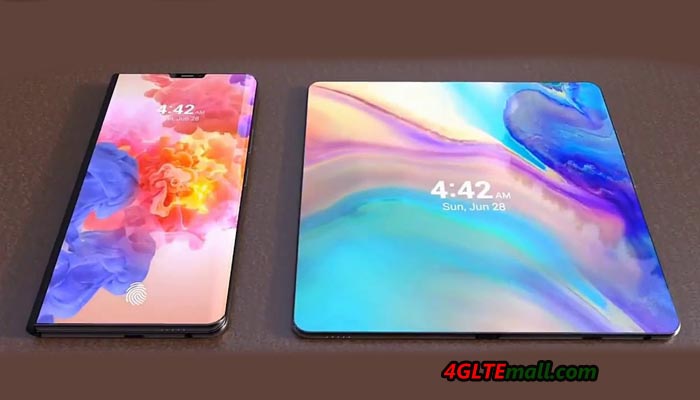