Smartphones with large display and minimal edges are in vogue, Samsung has shown its Galaxy S8 with “Infinity Display” in the spring, Apple has recently launched its iPhone X and Huawei has the Mate 10 Pro now with large display and little rand on offer. But the Mate 10 Pro not only looks good, it also offers advanced technology with a chipset that will perform certain tasks much faster than previously known due to AI technology, which is the first time available in a smartphone. There are also dual SIM with LTE on both SIM cards in a single smartphone and an arrow-fast LTE Advanced Pro Cat18 modem for speeds of more than 1 Gbit/s in the LTE network. In the following test, we will check the features of the Huawei mate 10 Pro with advanced technology and chipset. 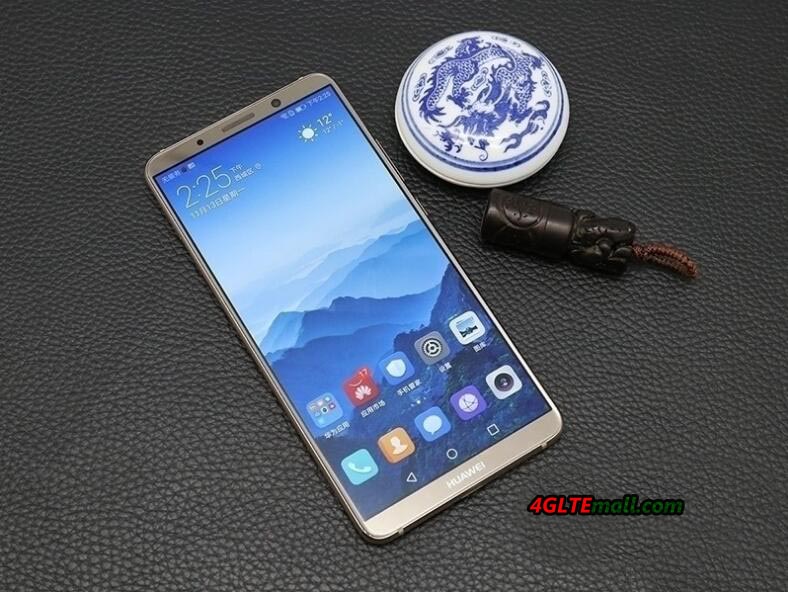 The Huawei Mate 10 Pro is made with an approximately 6-inch AMOLED display in 18: 9 format. The display has a resolution of 2160 x 1080 pixels, in the test, the presentation was very sharp and in terms of color and brightness, there was no reason to complain. OLED typical, the black value is extremely good, but the display is not particularly color stable at an oblique angle. 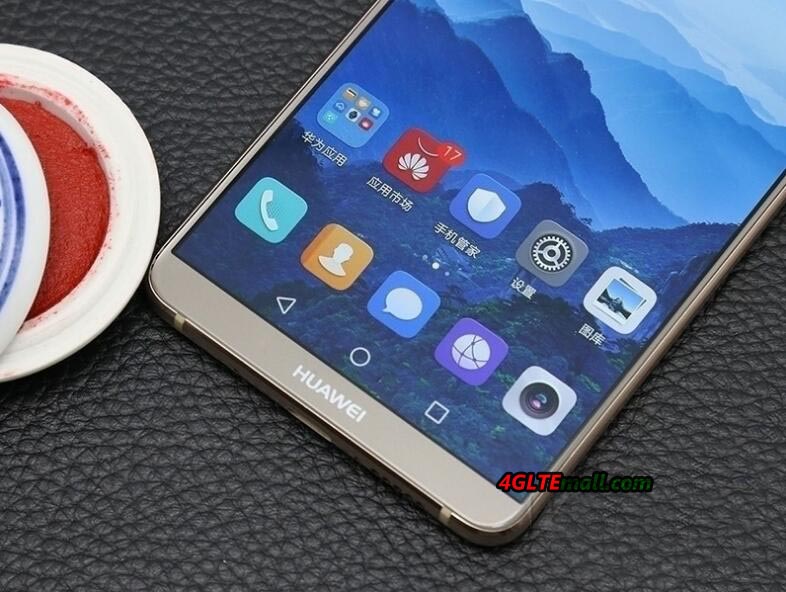 At the heart of the Huawei Mate 10 Pro is the new HiSilicon Kirin 970 chipset. The octa-core processor is not only faster and uses less energy than its predecessor; it can also be used for the first time on AI support. The so-called “Neural Processing Unit”, NPU for short, is intended to massively accelerate certain applications such as image recognition. Unfortunately this could not be tested in the test, because applications that use the NPU are still in short supply. With the camera app to use the NPU, the difference to other current smartphones is not quite noticeable. Probably the future has to show, whether the Mate 10 Pro will have a big lead by the NPU or not. 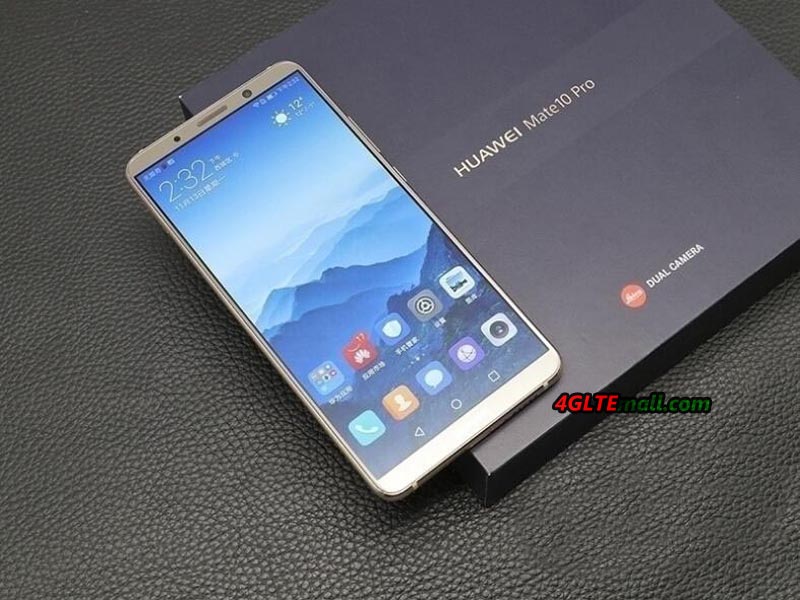 Incidentally, the internal memory of the Huawei Mate 10 is 128 gigabytes in size, whereby only slightly more than 108 GB can be used by pre-installed software. Personally, I think the size of the memory is sufficient, but many users would have liked something more with such an expensive high-end smartphone. Unfortunately, Huawei has no memory expansion option built-in, i.e a microSD card cannot be used. That is incomprehensible… 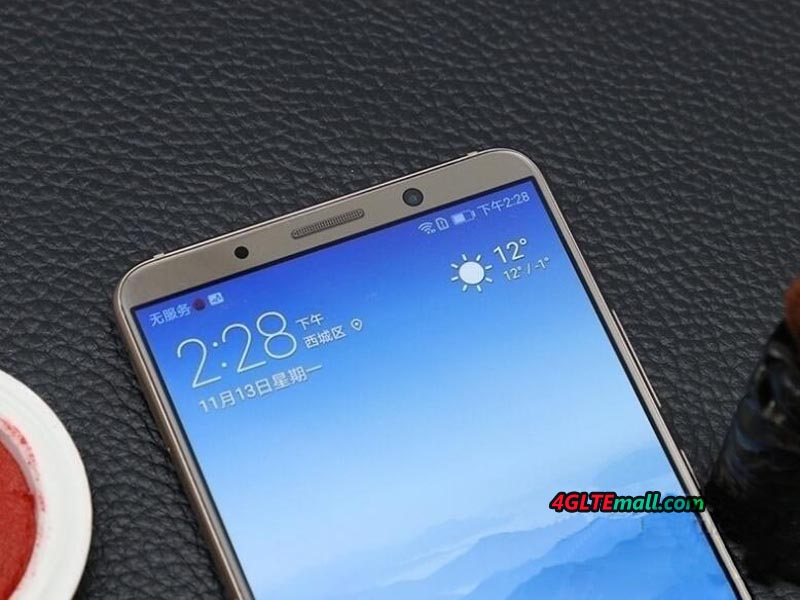 With the LTE modem of HiSilicon Kirin 970 chipset, Huawei has made great progress compared to the Mate 9. Not only is the maximum data rate of 1.2 Gigabit/s in the download extremely fast, but the device can be used in a much more countries than its predecessor by a significantly extended frequency band support. In detail, the following frequency ranges are supported:

The modem supports LTE Cat18 and can also bundle up to 5 frequency bands via carrier aggregation in addition to 4 × 4 MIMO antenna technology. In the downlink the 256QAM modulation is supported in the LTE network, up to 64QAM are possible in the uplink. Even if only 2 × 2 MIMO antenna technology is available and no frequency bands can be bundled, data rates of up to 200 MBit/s in the downlink and up to 75 MBit/s in the uplink can be achieved. Regarding the dual-SIM feature, the Huawei Mate 10 offers a world first: for the first time, a device supports LTE on both SIM cards slots simultaneously. For example, you can use the Mate 10 Pro as a mobile LTE/WLAN hotspot and at the same time make calls to the device via VoLTE. 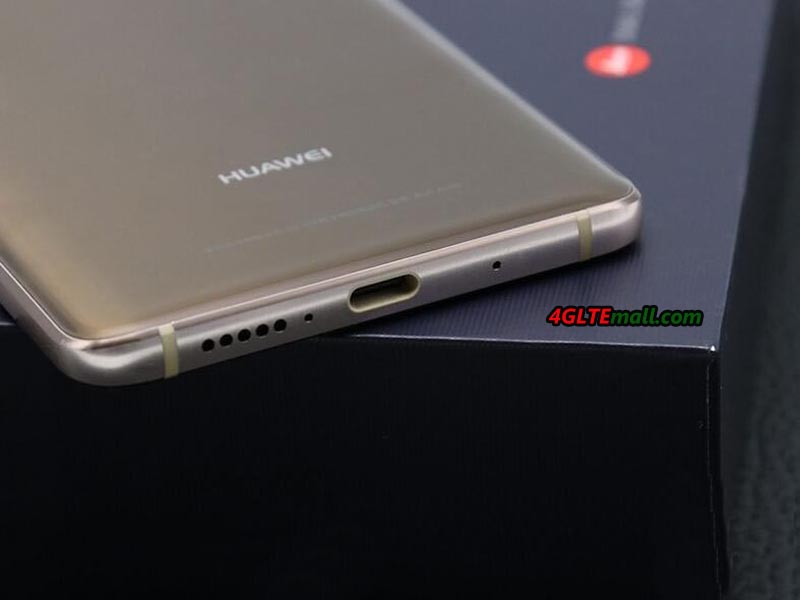 In the test, the Huawei Mate 10 Pro’s modem made a good impression: data connections were very fast and the reception was very good both in the UMTS network and in the LTE network. Also Wi-Fi speed and quality reception were good, especially the Wi-Fi amplifier or Wi-Fi bridge function liked. This allows you to use an existing Wi-Fi network as an Internet connection and pass it on to other devices via a Wi-Fi hotspot under a “new name”. 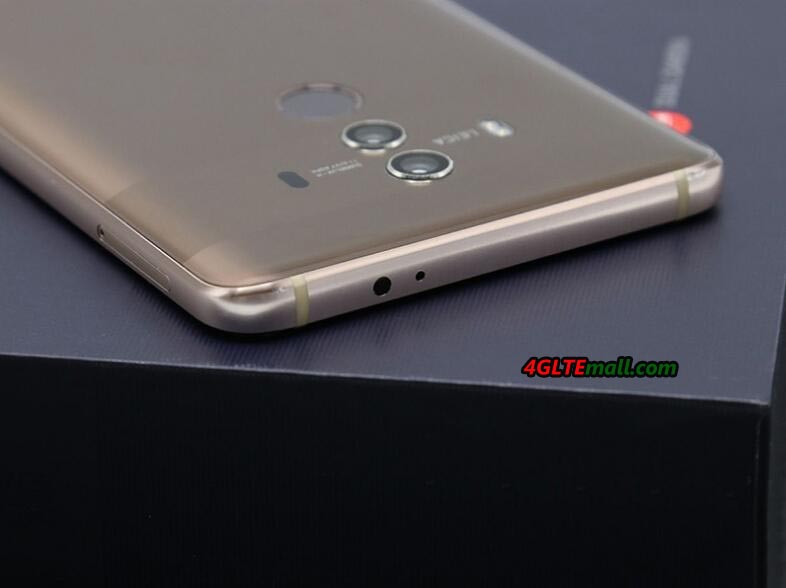 Not all details of the Huawei Mate 10 Pro are considered in this review, but the Leica dual camera on the Mate 10 Pro definitely deserves a separate section. The camera makes very good quality images and can of course make good shots at night, as you would expect from a current high-end smartphone. The image quality is ensured by a 20 megapixel black and white camera and a 12 megapixel color camera on the back, both with f1.6 aperture. 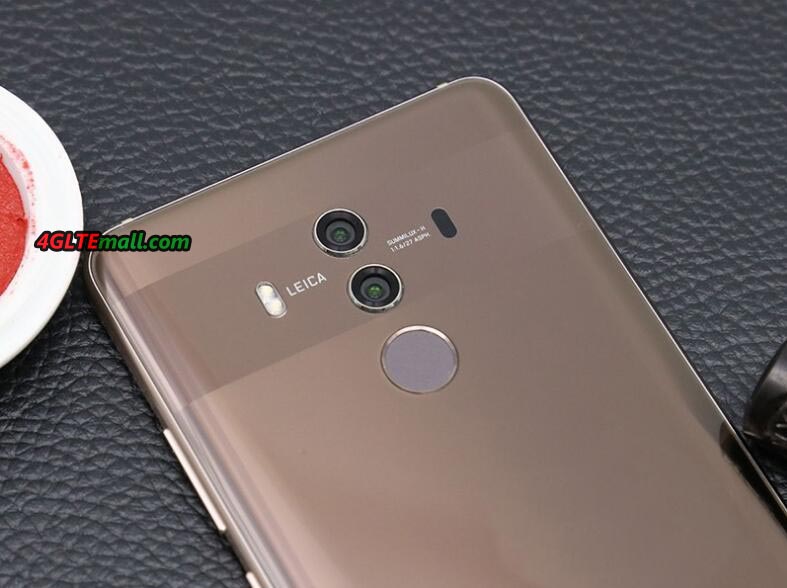 According to Huawei, the NPU (ie the AI ​​unit of the processor) is also used for the camera; in automatic mode, subjects should be detected more quickly. In practice, however, this is hardly noticeable, as a result, other current top smartphones like the Apple iPhone 8 make at least equally good pictures, even without explicit motif recognition. But according to Huawei, the NPU “learns” over time. 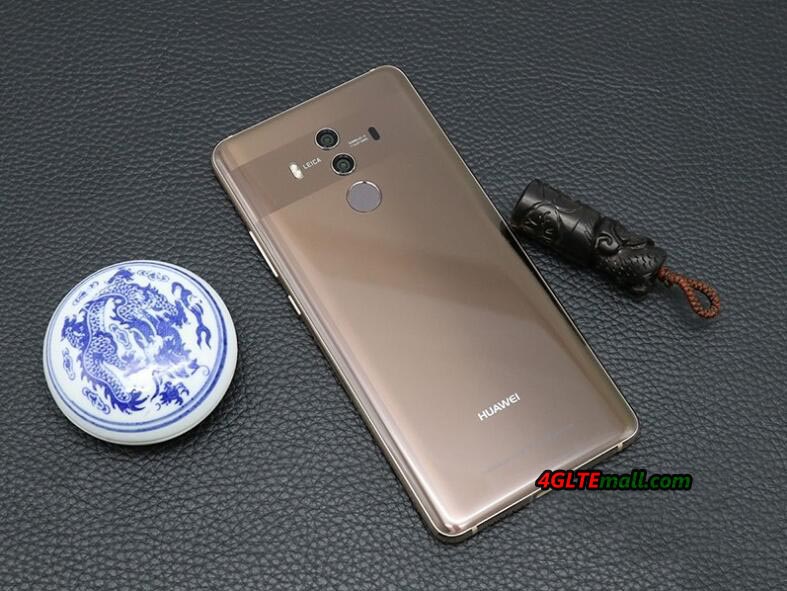 This review does not cover all facts of the Mate 10 Pro, but after the extensive test, the following conclusion remains: With the Mate 10 Pro, Huawei has a very good smartphone in the range. It offers a chic design, a very good camera and very advanced wireless technology. The use of the heavily advertised NPU or the AI ​​functions remains somewhat unclear after the test. Even the missing 3.5mm jack and the missing memory card slot are definitely negative points. Overall, the overall package in comparison with the Apple iPhone X and the Samsung Galaxy Note 8, the Mate 10 Pro price is even moderate. Thus, the Huawei Mate 10 Pro is a strong competitor for the flagship smartphones from Apple and Samsung.