External LTE antennas have usually been noticed as rather large and not very shapely. The Chinese network supplier Huawei has now for the first time demonstrated a transparent LTE antenna at its Global Mobile Broadband Forum in London, which can be comparatively inconspicuously integrated into a window. The antenna is not ready for market yet, but it is worth taking a first look, especially as the frequency range is also supported by 3.5 GHz planned for 5G.

Of course, Huawei’s antenna is not completely invisible, but it can still be better attached to a pane of glass than the usual black or gray “antenna box”, which is customary with external LTE antennas. At least the antenna should be relatively inconspicuous. The antenna shown at the Global Mobile Broadband Forum and is still 450 x 240 x 0.11 millimeters in size, the final version will be significantly more compact with 300 x 200 x 0.11 mm.

The antenna amplifies a fairly wide frequency spectrum between 1710 and 2690 MHz and thus also covers the frequency bands B1 (2100 MHz), B3 (1800 MHz) and B7 (2600 MHz) used in Europe for UMTS and LTE. The gain is up to 5dBi. In addition, the frequency range between 3.4 GHz and 3.8 GHz is supported. The so-called C-band is regarded as the worldwide base spectrum for the next generation of mobile communications 5G.

When the LTE antenna will be available, what it will cost and whether a market launch is planned in Europe, cannot be know now. 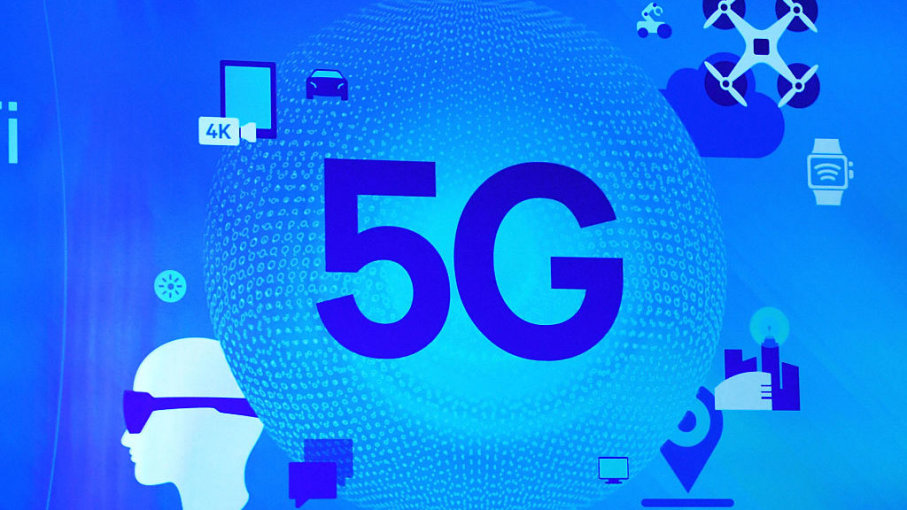 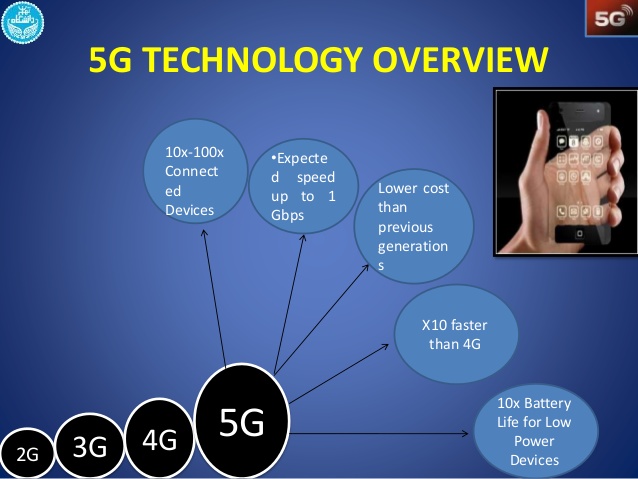 Huawei has announced that the company would invest at least $ 600 million before 2018, for the 5G technology research and innovation. This investment will focus on the study including a series of air interface technology, including key enabling technologies.

Huawei said that in 2020 it is expected to achieve commercial 5G mobile networks, mobile broadband users will achieve peak rate of more than 10Gbps, which is 100 times of the current 4G network speeds. Huawei CEO Xu Zhijun said, “Innovation is an ongoing process, and we continue to upgrade the existing 4G network capabilities, within the next five years, we plans to invest at least $ 600 million, for the 5G mobile network technology research and innovation (excluding products of investment). As the increasing demand for high-speed networks, in order to meet the future needs from consumers, people can download multiple HD movies in a couple of seconds and get immersive video communications experience. ”

Till now, Huawei has been involved in the relevant EU cooperation projects and participated in the 5G Innovation Centre (5GIC) creation in the United Kingdom, what’s more, Huawei have carried out joint research with more than 20 universities worldwide. Meanwhile, China will also build 5G industry standards and make a positive contribution to the industrial chain, promoting 5G technology to become globally consistent standards in the industry. Xu Zhijun pointed out that “before the truly commercial 5G networks, we have to solve a large number of outstanding issues, such as the 5G spectrum allocation. Moreover, we also face many technical challenges, including how to design network architecture, handle larger amount of data for more user at same scenarios, and achieve faster speeds as possible. ”

According to statistics, mobile data communications network number worldwide is expected to reach 6.5 billion by 2020. In addition, hundreds of billions of ‘Machines’, such as automotive, metering, medical equipment and appliances and so on, may be connected to the 5G networks. It is understood that there are multiple 5G research organization worldwide, of which the EU’s METIS research project is most influential. It is reported that in November 2012, the EU set up a research project 5G – METIS (build Information Society with key technology of wireless mobile communications by 2020). It is reported that the project consists of 29 members, including major global telecom equipment vendors and operators, such as Ericsson, Huawei, Alcatel • Lucent, Nokia Siemens, France Telecom, Telefonica, NTT docomo, as well as AAU, Aalto, CTH, etc. And more than a dozen universities and research institutions, including even non-telecommunications industries BMW Group, Anite, Elektrobit and so on.

EU METIS 5G communications technology project team set 5G goals include: in terms of capacity, 5G communications technology to achieve data traffic grew 1,000 times in unit area than the 4G mobile; in the transmission rate, the typical user peak data rates increased by 10 to 100 times, i.e. transfer rate reach up to 10Gbps (4G as 100Mbps), end to end delay time shorten up to 5 times; in accessibility aspects, the number of connected devices can be increased by 10 to 100 times; in terms of reliability, the battery life of low-power MMC ( machine type equipment ) increased by 10 times.

According to EU METIS 5G project team, the EU 5G project plan to complete the explore the new framework, the basic principle and system concepts relevant basic theoretical work in 2015 and to reach consensus on a global scale; during the 2015-2018, with the further development of the basic principles, 5G will begin the system optimization, standardization, off- stage trials; during 2018-2020, 5G will enter the pre-commercial phase. So EU predicts 5G will be commercially available on a global scale.