Yesterday, Huawei introduced the new P40 series to the public, but not as planned in Paris, but at a purely online event. The Lite models have already been shown; today the top models have been presented, which includes three models: Huawei P40, Huawei P40 Pro, Huawei P40 Pro+. 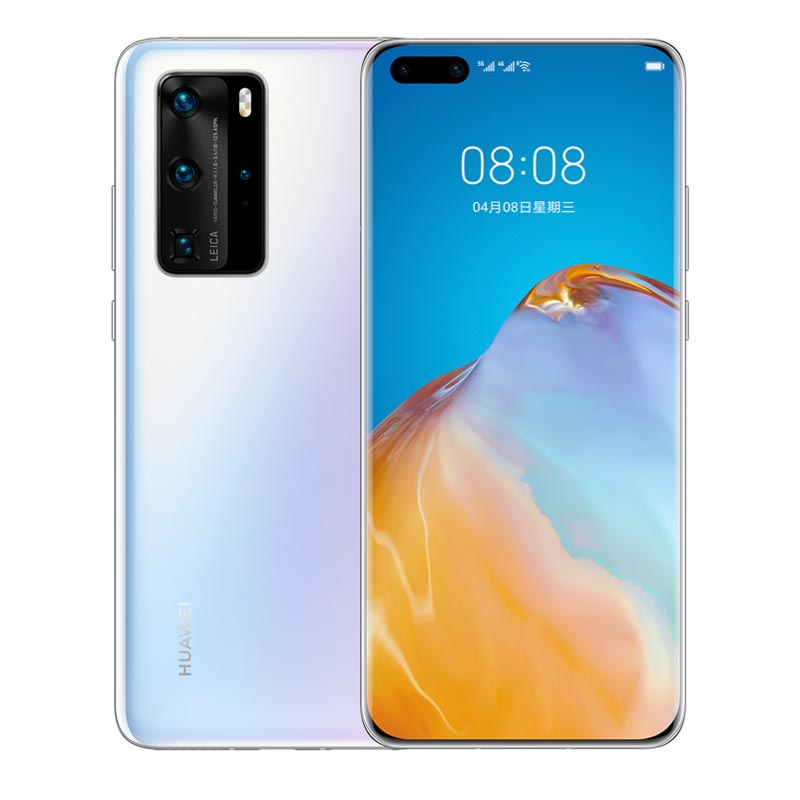 As the first new 5G cell phone from Huawei in 2020, Huawei P40 series phones will be the new flagship in the first half of the year. The price of the new flagship phone is not yet known. Huawei accept pre-order now till April 8. And Huawei will start shipping order from April 11. For pre-orders, there is also a Huawei Watch GT2e and Freebuds 3.

Anyone who has followed this new Huawei 5G phone in the last few weeks will already know the data, but if you are one of those who like to be surprised, then we have an overview with the most important specifications of the Huawei P40 series: 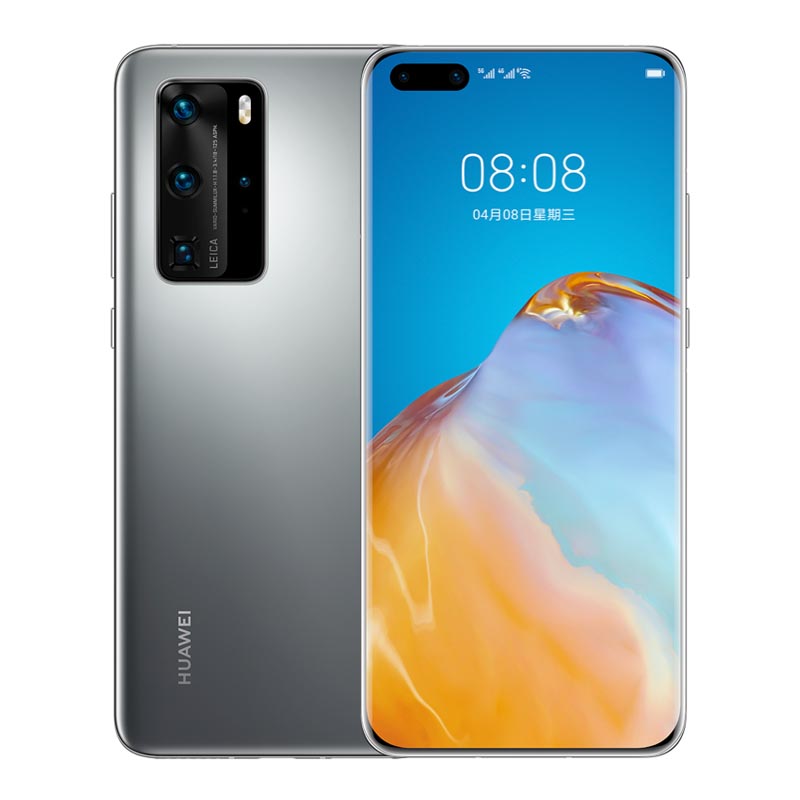 The Huawei P40 Pro and the Huawei P40 Pro+ have an identical 6.58-inch OLED display with FHD+ resolution with curves on all four sides of the screen. There is a big cutout at the top left corner of the screen, which houses the selfie camera and a couple of other sensors to assist face unlock. When it comes to additional parameters, both phones offer a 90Hz refresh rate and these panels are also HDR10 compliant.

The Huawei P40 Pro and the P40 Pro+ are based on the HiSilicon Kirin 990 5G SoC, which is an octa-core processor based on 7nm fabrication. So, in terms of performance, both smartphones are likely to perform similarly in most of the tasks.

The Huawei P40 Pro and the P40 Pro+ offers 8GB RAM with 256GB and 512GB internal storage, respectively. Both models do not have a microSD card slot.