The Honor brand, which once belonged to Huawei and is now sold, has presented a new 5G smartphone named V40 5G. By breaking away from Huawei, the Honor V40 should also come back with Google services. 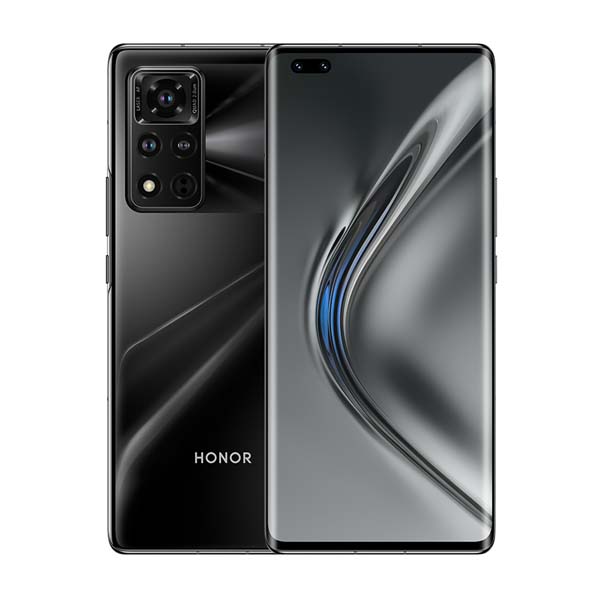 It has only been a few weeks since Huawei parted with the Honor brand and sold it to an investor. At that time, the CEO announced that there will be new Honor 5G smartphones soon. That has now happened, because with the Honor V40 5G, a new 5G smartphone was presented.

The Honor V40 5G is equipped with a 6.72 inch OLED display. It has a resolution of 2,676 x 1,236 pixels and updates at 120 Hz. In the upper left corner there is a dual selfie camera in an elongated punch hole. Unfortunately, there is no more detailed information on. It looks different with the main camera on the back of the device. The triple camera consists of a main sensor with 50 megapixels, a wide-angle camera with 8 megapixels and a macro camera with 2 megapixels. 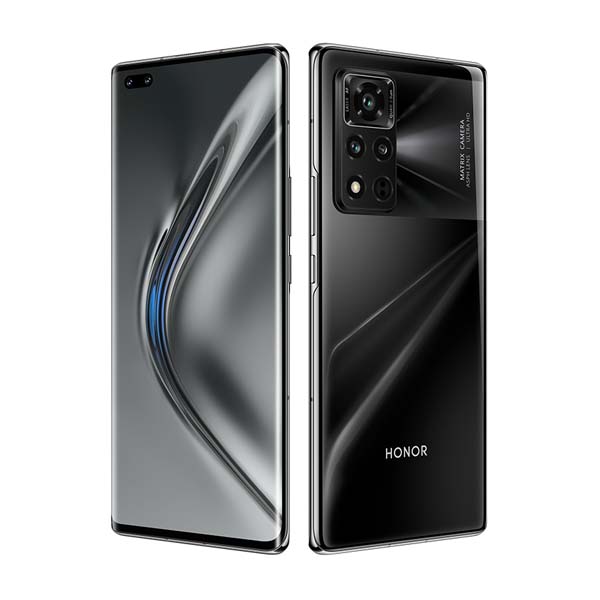 Inside the Honor V40 5G is the Dimensity 1000+ from MediaTek, which is clocked at up to 2.6 GHz. There is also 8 GB of RAM and, depending on the version selected, 128 or 256 GB of internal memory. According to the manufacturer, the 4,000 mAh battery can be fully charged within 35 minutes. This is made possible by 66 watts of charging power via USB Type-C. The Honor V40 5G is charged wirelessly with up to 50 watts. Based on Android 10, Magic UI 4.0 is used as the operating system. 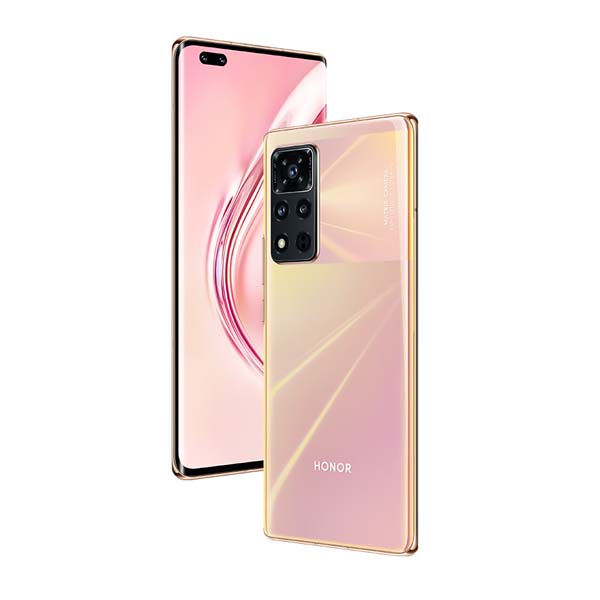 Due to the aforementioned sale, Honor should no longer be affected by the US promotions. That means it comes with the long-missing Google services. The Honor V40 5G is currently only officially announced for China, starting there from around 600USD. We suppose it will be available in many countries later in 2021.