At the Mobile Workd Congress 2021 in Barcelona, D-Link presented various new products. Some of them support the new 5G cellular standard, such as the new 5G NR M2M Gateway DWM-3010 and the 5G/LTE Outdoor CPE DWP-1010.

With the DWM-3010, D-Link is introducing a new 5G Fixed Wireless Access (FWA). The 5G NR M2M gateway is aimed at the business environment and enables 5G broadband connectivity. According to the manufacturer, download speeds of up to 1 Gbit/s are possible. In addition to high transmission rates, the new 5G cellular standard also shines here with its minimal latencies. 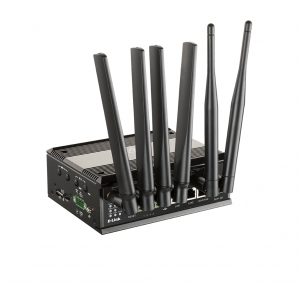 With the D-Link DWM-3010 5G Fixed Wireless Access, up to 50 devices can be connected, so that the D-link 5G Gateway can also be used in highly stressed work environments such as industrial or IoT environments. The FWA not only distributes the Internet to the connected devices, but also regulates efficient communication with each other. In addition, the system scores with a robust design and high temperature resistance. In this way, the device ensures reliable operation so that companies can take advantage of the benefits of reliable communication between machines (M2M). Management is carried out centrally and remotely with the in-house IoT management solution D-Link Edge Cloud Solution.

D-Link also has innovations for the MWC 2021 ready for private users. One of the innovations is the new 5G/LTE Outdoor CPE DWP-1010. It provides gigabit speeds at home or in the garden and thus ensures fast internet everywhere via 5G and LTE/4G. This D-Link 5G router is also equipped with a robust design in order to be optimally protected both indoors and outdoors. According to the manufacturer, the D-link DWP-1010 can be easily installed anywhere and offers optimal 5G connectivity for the whole family and friends. 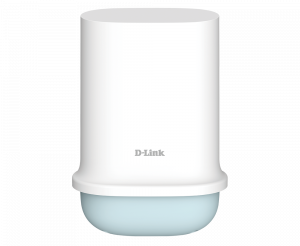 There are also some other innovations. These revolve around Wi-Fi 6 and artificial intelligence (AI), among other things. A new product series consisting of a router, a mesh router and a WLAN extender was presented, which enables high-speed WLAN on a Wi-Fi 6 basis for all devices. Thanks to AI technology, connection problems are to be recognized and resolved automatically, and WLAN performance is to be continuously optimized.

At CES 2021, D-link presented a number of new products, which include some 5G products, more precisely a 5G router and a 5G mobile hotspot. Both products should go on sale in the market in the course of the year. Unfortunately, there isn’t too much information available yet

The new AC2600 Wi-Fi router DWR-978 not only supports fast WiFi, but also the new 5G cellular standard. This makes it ideal for households that do not have a fast DSL or fiber optic connection. Of course, the prerequisite is 5G reception and an inserted nano SIM card in the corresponding slot. If there is no 5G coverage, the device switches to LTE. 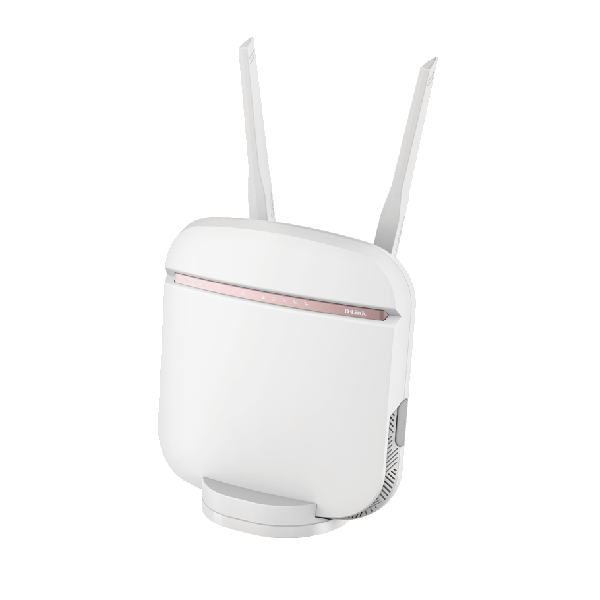 The internet signal is distributed wirelessly to the surrounding area via WLAN ac. A combined rate of up to 2,600 Mbit/s (AC2600) is possible here. Two external antennas are responsible for sending and receiving the signals and should ensure optimum reception. In addition, four LAN ports with gigabit speed are available. A total of 128 devices in a home network can be connected to the new DWR-978 router from D-Link.

The D-Link DWR-2101 is a mobile hotspot with 5G support. The device not only masters the new cellular standard for fast, mobile internet, but thanks to Wi-Fi 6 it can also be quickly distributed to surrounding devices. According to the manufacturer, up to 1.8 Gbit/s are possible, whereby the two frequencies 2.4 GHz with up to 574 Mbit/s and 5 GHz with a maximum of 1,200 Mbit/s add up. WPA encryption ensures security. Alternatively, a Gigabit LAN port is available if wired devices are to be connected to the D-Link DWR-2101 while on the move. The 5,260 mAh battery of the Mobile Hotspot is charged via the USB-C port. One battery charge should provide enough energy for a constant connection throughout the day. Operation is via a 2.4 inch touchscreen. 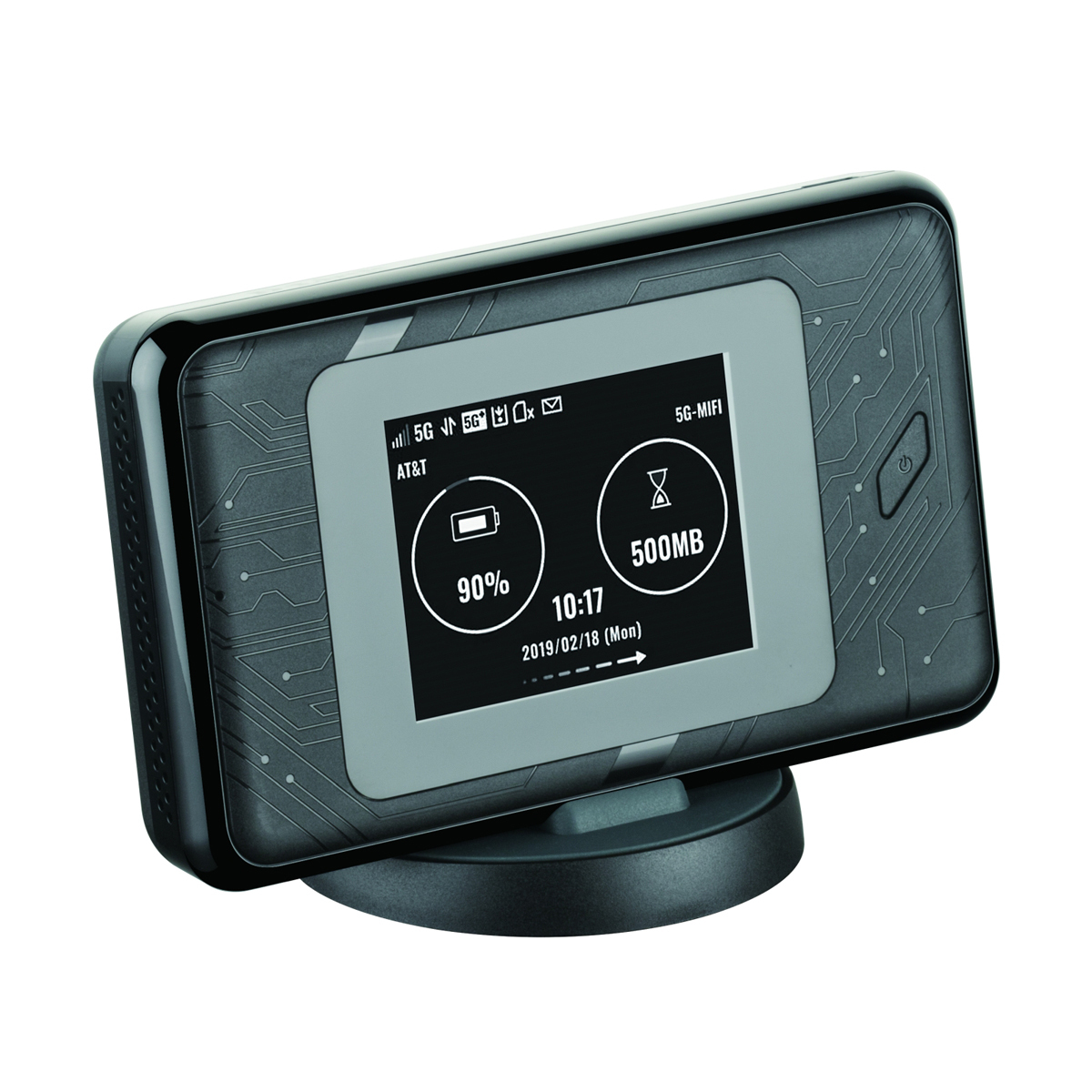 The D-Link DWP-1020 is a 5GNR Sub 6GHz + mmWave CPE that can be mounted on the exterior wall of a home or business to maximise signal reception, especially for mmWave frequencies. 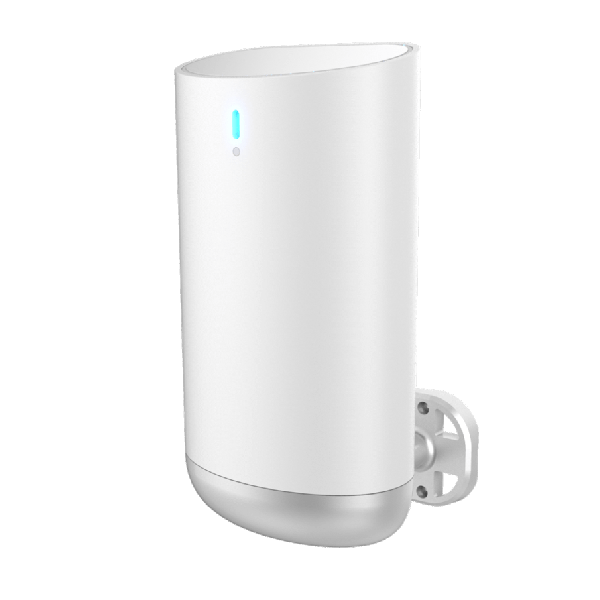 The device is rated to IP65 which means its waterproof to protect it against the elements and is PoE-powered via a 5Gbps Ethernet port for easy installation.

No price has yet been given for the D-link 5G Routers. The release has not yet been precisely scheduled either, but should take place in the course of the year. 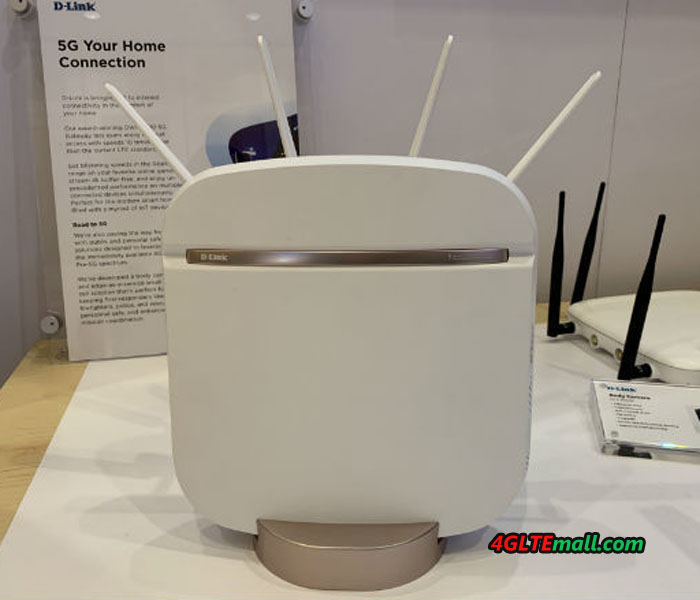 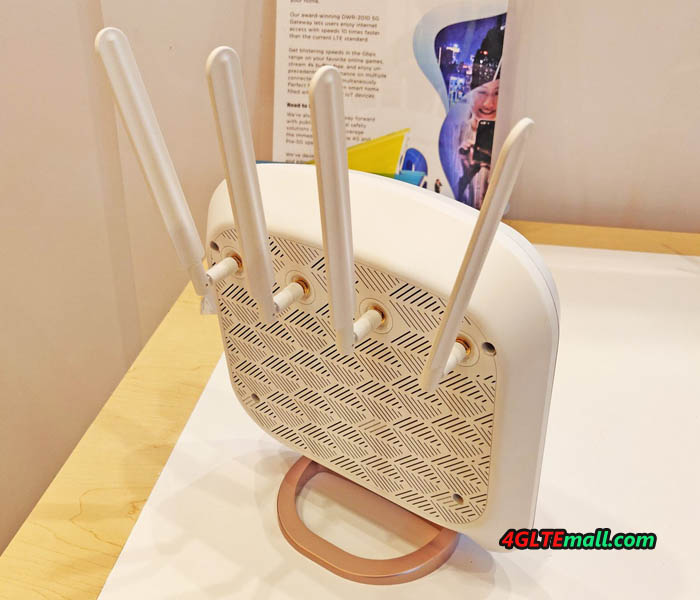 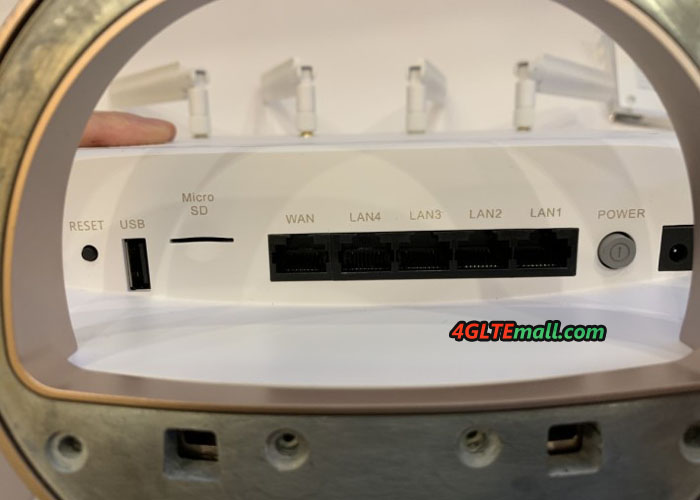 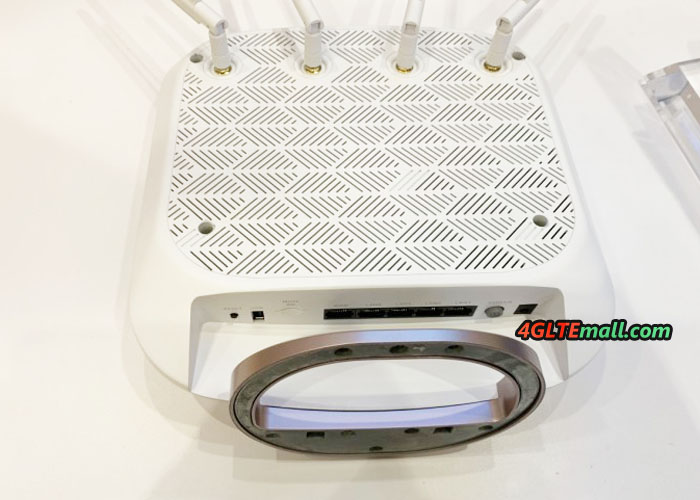