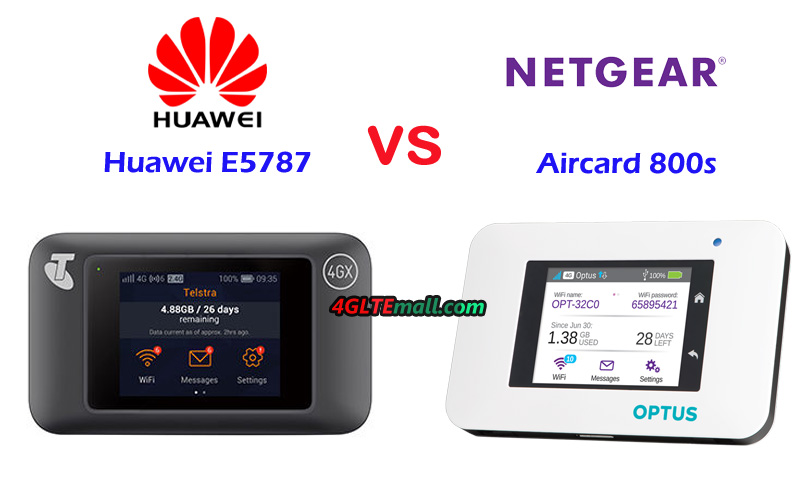 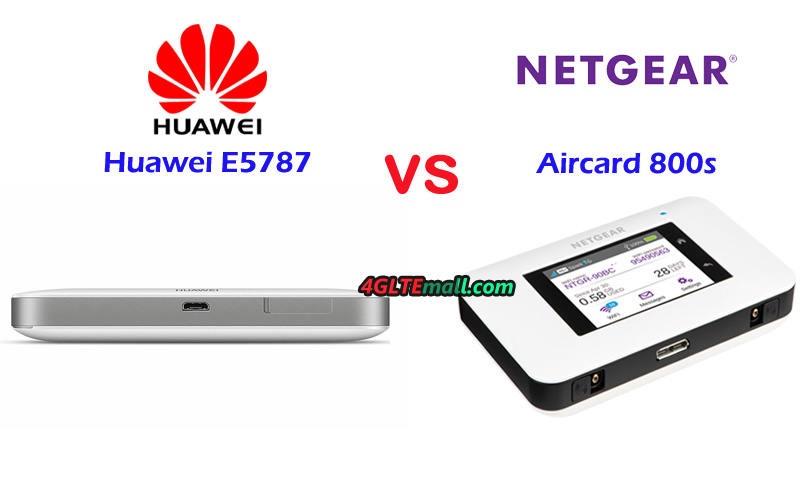 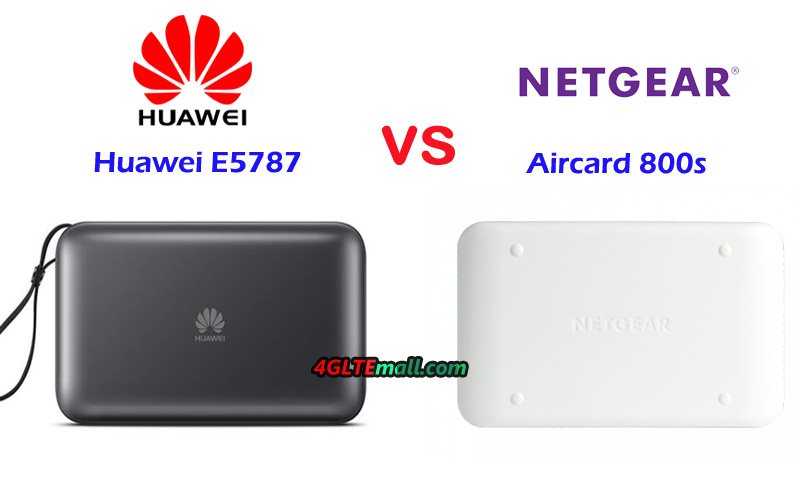 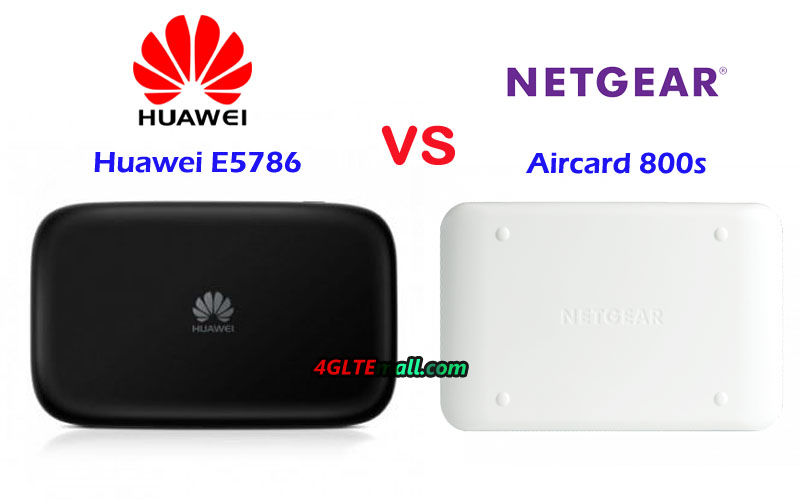 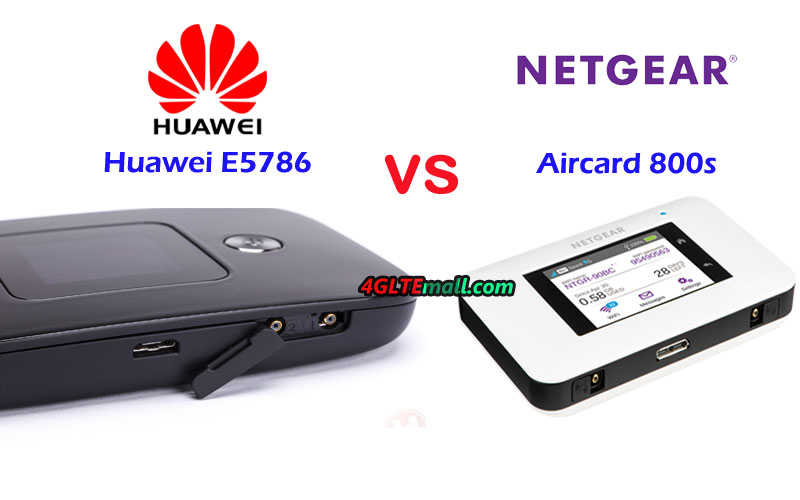 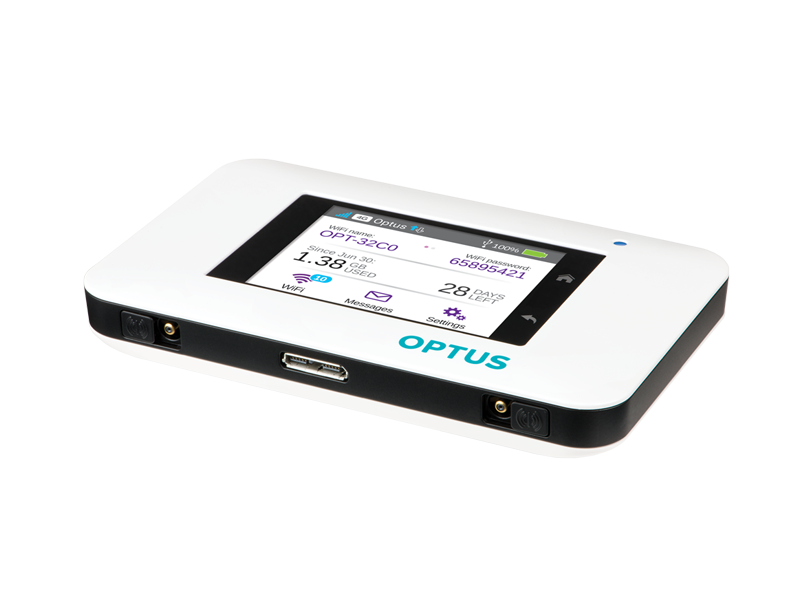 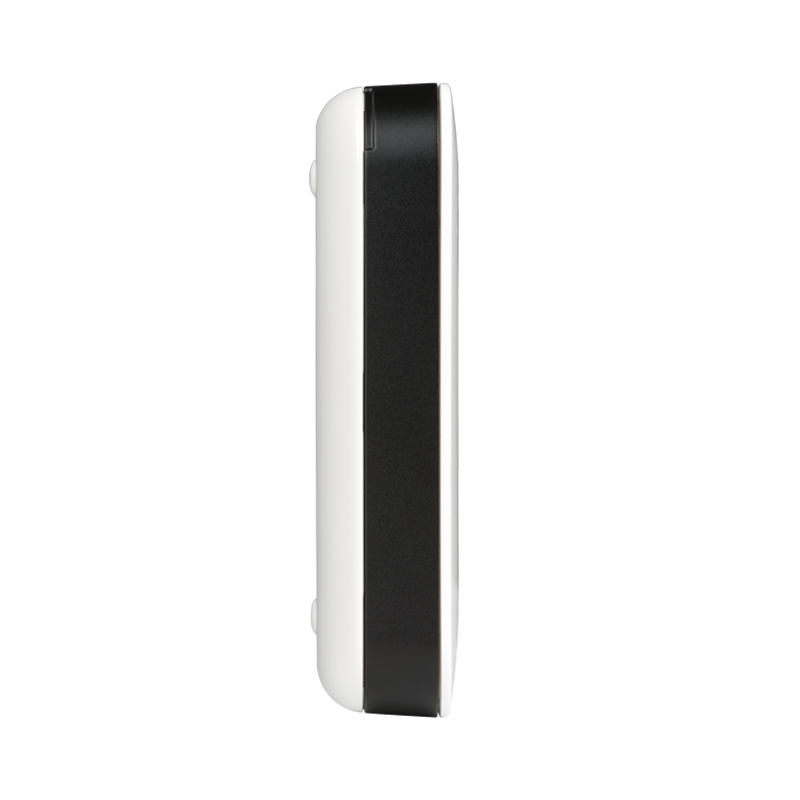 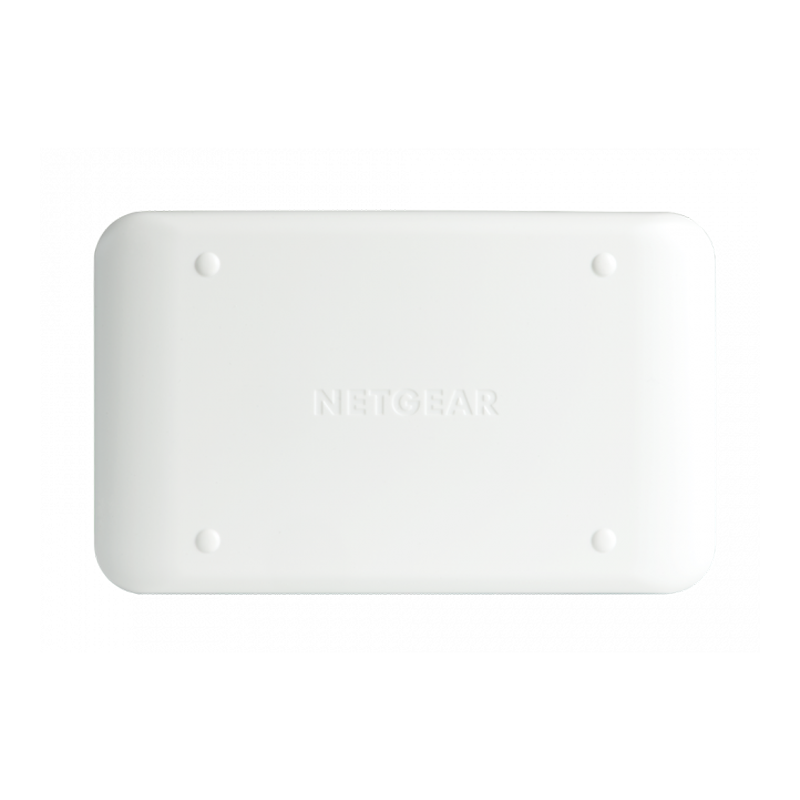 You may know the Netgear Aircard 810s, which had been available since the beginning of 2017. And now the more advanced Netgear Nighthawk M1 MR1100 is also available in the market. They are hot 4G mobile routers for LTE network, especially LTE advanced network. Today, we would like to recommend a new 4G pocket WiFi – Netgear Aircard 800s. 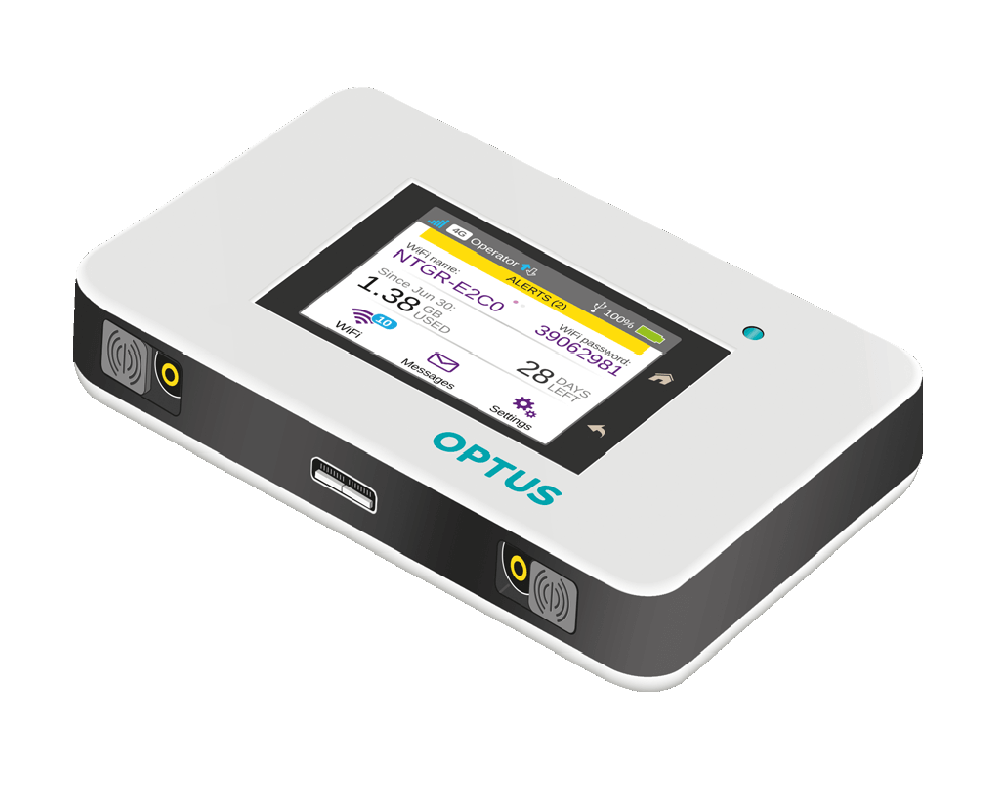 The Netgear Aircard 800s is firstly introduced to Australian network provider Optus and named it Optus 4G Wi-Fi Modem (Cat 9) AC800S. From the name, we get to know it’s a product that’s in the lower level than Netgear 810S. Since Netgear Aircard 810s supports LTE category 11, the Optus 4G WiFi Modem AC800S supports only LTE category 9. So it can’t compare to Nighthawk M1, which supports LTE-A pro networks.

Following the classical design of the Netgear 4G Aircards, the AC800S 4G WiFi modem also has a 2.4” QVGA capacitive LCD touchscreen, where users can conveniently monitor your data usage, and manage device and network settings. For advanced features and remote management, you’ll have access to a free NETGEAR mobile app. 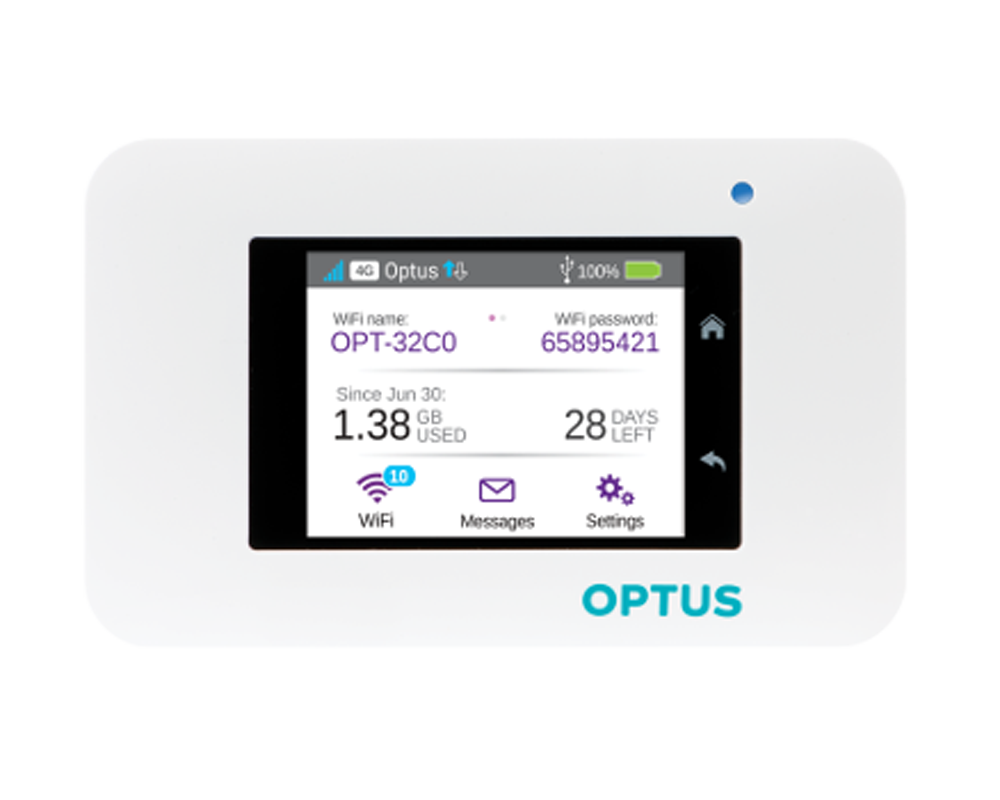 Two connectors for external 3G/4G LTE Antennas are at the bottom side of the Aircard 800s. They are covered by two caps, slip to see the connectors and cover. The Optus logo is located at the lower edge of the front. A home and back button on the screen for operation.

The battery of the Optus 4G WiFi modem 800s is removable and the capacity is 2930mAh, which is the same as Aircard 810s. Netgear remains the Jump Boost feature on the new Aircard 800s like Netgear AC810S, which means users can charge their smartphones or other small USB devices while the WiFi modem works. The powerful battery lasts up to 11 hours of continuous use. Simply plug it into the hotspot’s jump boost cable and start boosting from the touchscreen or the hotspot web page. 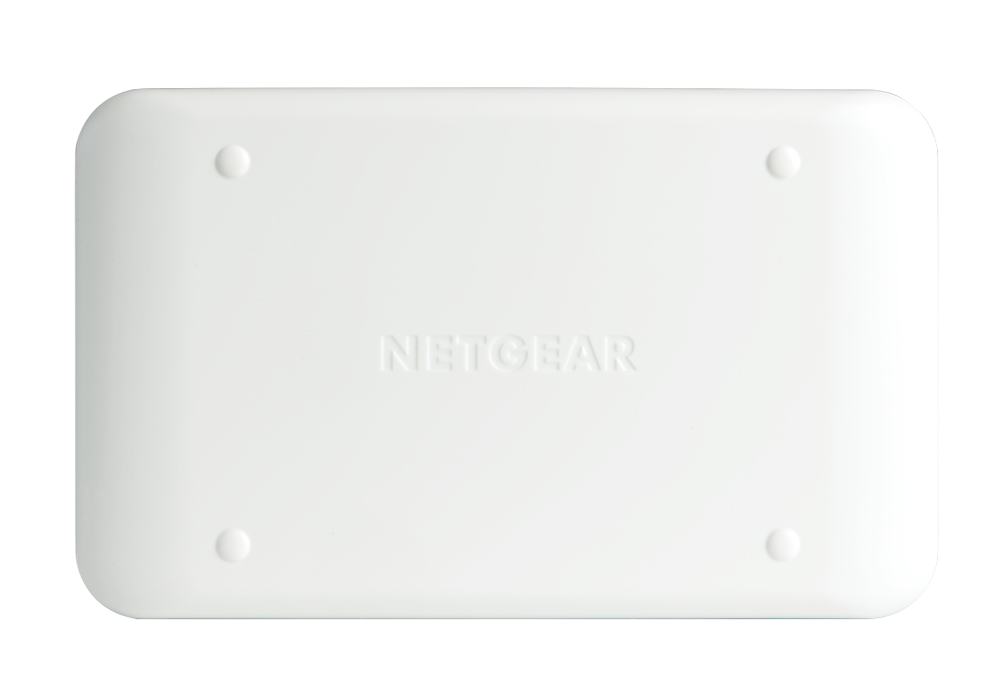 Optus 4G Wi-Fi Modem (Cat 9) AC800S features support for Category 9 LTE and 3-band Carrier Aggregation, with the ability to achieve theoretical download speeds of 450 Mbps. Since the LTE develops to Advanced or Advanced Pro, the typical product Aircard 810s supports LTE Cat11 with download speed to 600Mbps and the latest one Nighthawk M1 supports even 1Gbps for download. However, the Optus AC800S is enough for most cases in daily use. With Qualcomm MDM9240, the Optus 4G WiFi modem could support LTE FDD Band 1, 3, 7, 28, 40. It can support up to 15 wireless devices to access internet simultaneously. 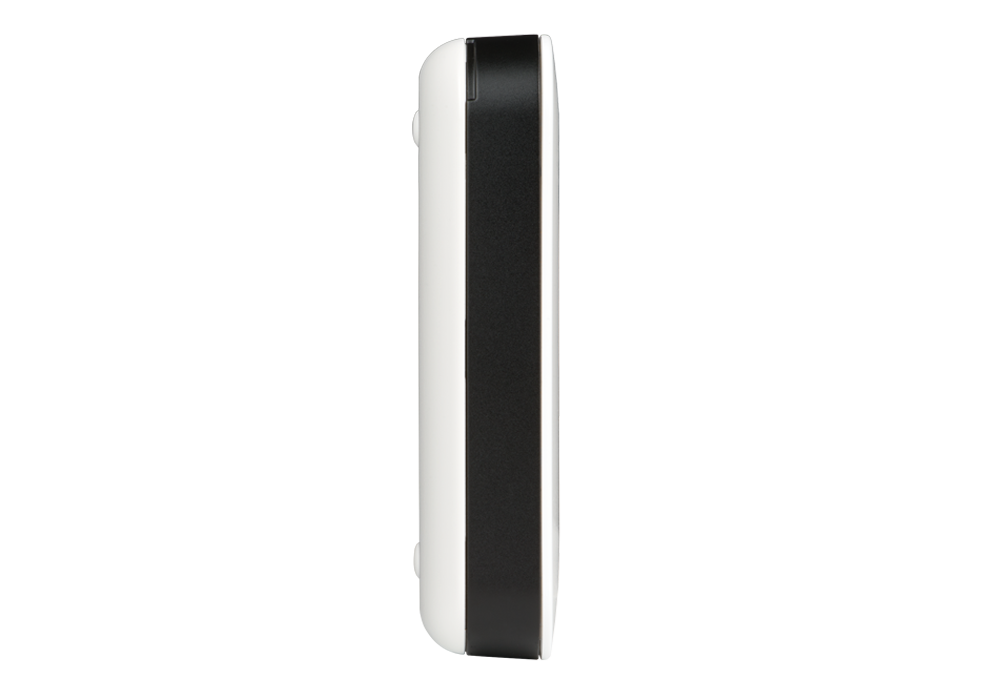 Netgear AC800S also increases network performance and reduce interference with 802.11ac and Dual-Band WiFi band (2.4 GHz/5 GHz). Like its predecessors, the AC800S is small size with dimensions of 110 (L) x 68 (W) x 16.1 (H) mm. User can easily take it in pocket or handbag for outdoor activities.

From the appearance the specifications, we can conclude the Optus 4G WiFi modem is a good 4G Pocket WiFi, even though it’s not configured with the most advanced technology. But for most users, it’s enough for daily use. It keeps the typical design and practical features of the Netgear 4G Aircards. We would take further test about the performance for data rates in near future.