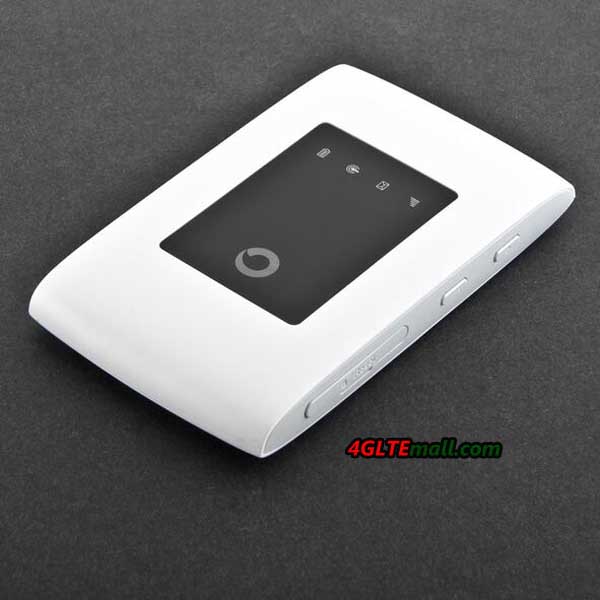 First, we list the details specs and feature for the ZTE R218 in a table:

The Vodafone R218 was available in the summary of 2018 in Germany, but if you don’t like the customized one, you may turn to the original model ZTE MF920. Behind the Vodafone R218 branding, the model number ZTE MF920V could be seen. With a Micro SIM inserted, the Vodafone R218 could achieve download speed up to 150Mbps, which allows devices such as a smartphone, a notebook and a tablet to receive 4K movies simultaneously via Netflix. Those who want to share multimedia files with others can access a speed up to 50mbps for upload. The WiFi network itself transmits up to 300Mbps to connected devices. The removable battery is designed to provide up to 10 hours of internet access. Interestingly, the battery of Vodafone R218 comes from the competitor Huawei. 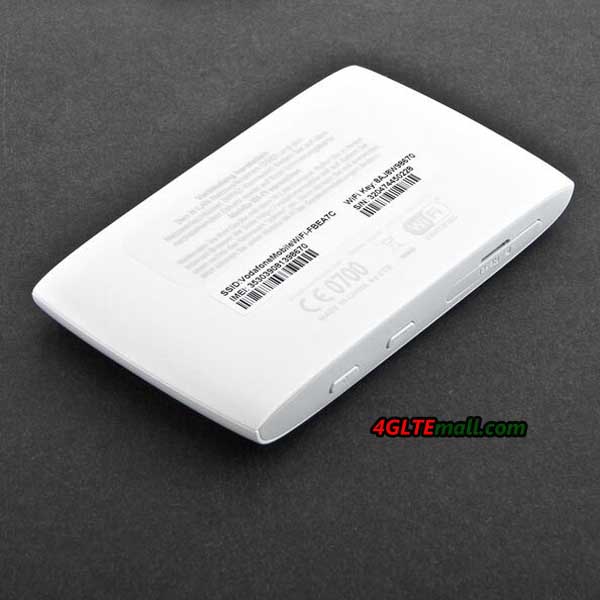 The LCD display keeps the user up to date with the operating status such as battery level, received SMS, signal strength and the WiFi status. The ZTE MF920V could be configured via a web interface or APP for mobile devices. In the manual, there is QR code for smartphones to scan and download the APP. The Vodafone R218 is compatible with all mobile devices with Android or IoS OS. The 4G wireless mobile router does not offer many configuration options, but the firewall is integrated and WEP, WPA and WPA2 encryption standards are supported. The IP assignment is either static or dynamic. And the current data consumption and the number of sent and received SMS can be seen in the web interface at any time.

As we said, the Vodafone R218 (also ZTE MF920V) is not a high-end mobile WiFi hotspot. So it would be enough for daily use, but don’t expect too much from it if you want to surf at very fast speed through this mobile WiFi. Actually, ZTE also presents many LTE advanced mobile WiFi models to the public, such as ZTE MF971V, ZTE MF970, ZTE MF980 etc…If you want to get faster surfing speeds, you may check the higher-level LTE MiFis.