The Mi 6 from Xiaomi, a new smartphone, which should compete with the upper class of other manufacturers. Today, let’s have a look at its specifications and whether it is worth buying?

The Mi 6 gives the impression of a good-looking and high-quality smartphone. The large IPS display with a diagonal of 5.15 inches and a resolution of 1920×1080 pixels (full HD) as well as the fingerprint sensor can be found at the front. On the back is a dual camera next to the Mi logo, which has already available at the Honor 9. Positive: Apart from a good appearance in the colors ceramic black, black, blue or white, Xiaomi has designed the phone resistant to splashing water. 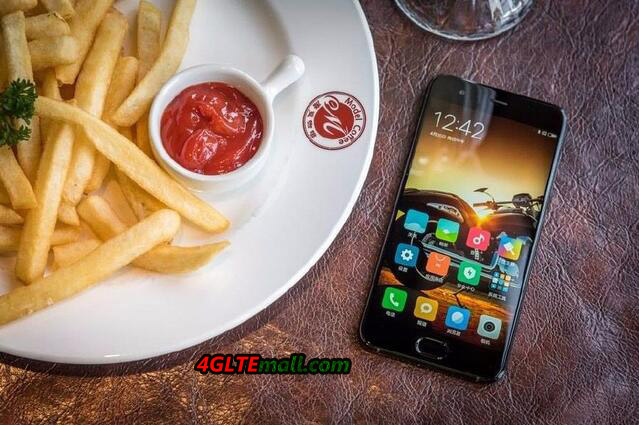 The built-in technology can be quite impressive. The processor is a Snapdragon 835 CPU from Qualcomm, which makes the smartphone neat. In this chipset, eight cores are hiding, each clocking up to 2.45 GHz and with a more compact design, it’s energy-saving. This includes 6 GB of memory and an Adreno 540 GPU, which is available for graphics-intensive tasks.

Also with the Mi 6, Xiaomi follows the trend in top models so-called dual cameras incorporate. These have two sensors and should be distinguished by a better photo quality. In addition to the main sensor, there is a sensor, which captures photos only in monochrome. This is to collect additional information about the subject, such as colors and details of the sharpness. 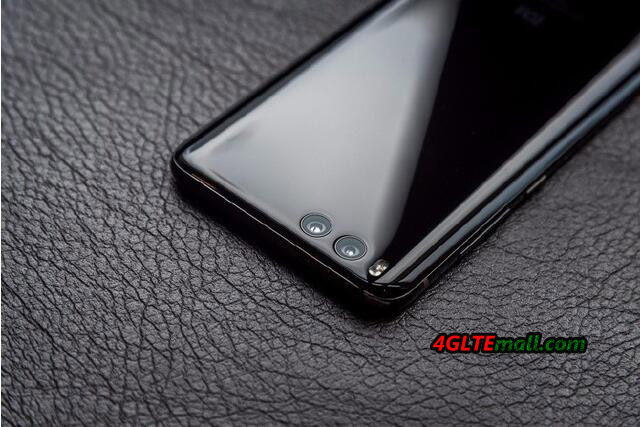 In the Mi 6, two sensors are with 12 megapixels. Since other smartphones offer partial cameras with 20 megapixels, a small excursion to photography is worthwhile here:  A high number of megapixels promises a sharper photo in daylight, but leads to higher picture noise in the night because many pixels are “squashed” onto a small sensor surface, Xiaomi seems to be well aware of this fact, since it does not only dispense with a large number of pixels, but also incorporates a larger sensor area than usual. For scenes in dark environments, the aperture can be opened on f/1.8. Optical image stabilization is also available. In front of Selfies, a camera with 8 megapixels is ready. 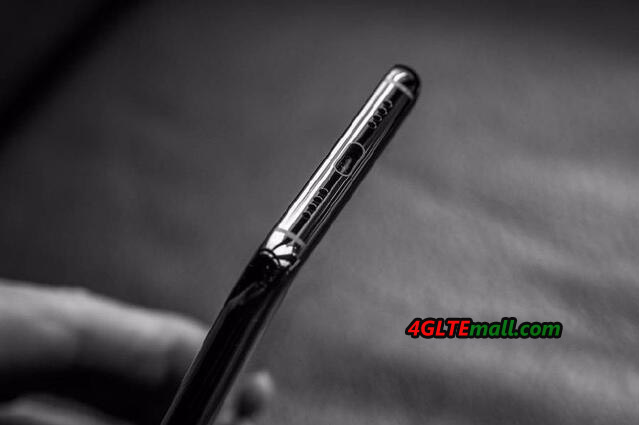 Videos are recorded at the rear with 4K, front with full-HD resolution. Since in particular 4K-Videos are very memory-intensive, users with the 64 GB version of the device in the medium-term are facing problems because the internal memory cannot be extended. Therefore, the reference to the variant with 128 GB storage space is advisable.

As usual, there are a number of standards in the Mi 6 which are intended to connect the device to the outside world. The features include GPS, NFC and Bluetooth according to the latest standard 5.0. The WLAN supports standards b/g/n and ac. The standard ac is particularly useful when the phone is to be used in areas with many WiFi networks, since the frequency range to 2.4 GHz, previously used With WLAN b/g/n. The latest standard also operates in the frequency range around 5 GHz and can therefore use untapped frequencies. The result is fewer disturbances and higher speeds. 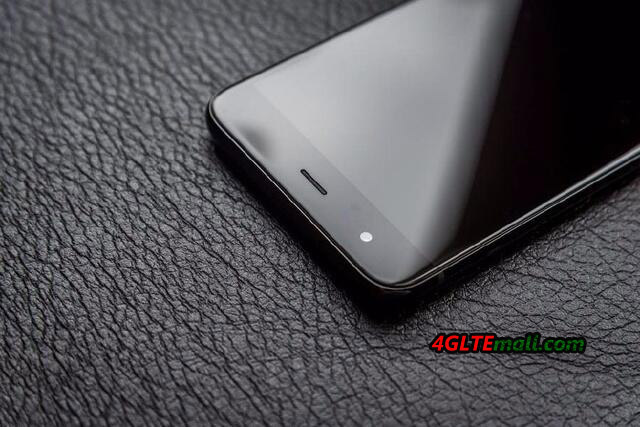 Since Xiaomi has provided the Mi 6 so far only for the Chinese market, presumably in this area is also the biggest shortcoming of the new smartphone. Unlike in Europe, the network operators in the People’s Republic of China do not use the LTE band 20, thus LTE radio around the frequency range 800 MHz.  In the case of the remaining LTE technology, the Mi 6 is more than the current technology. The 4G modem on Qualcomm’s chipset supports LTE Cat 16. This allows up to 1 Gbps of data per second to be downloaded. Up to 150 Mbit/s is possible in the upload.

The battery has a capacity of 3350 mAh, which is charged via a USB-C connector. Another plus: With the software, Xiaomi has paid attention to the latest news and installed Android version 7.1. 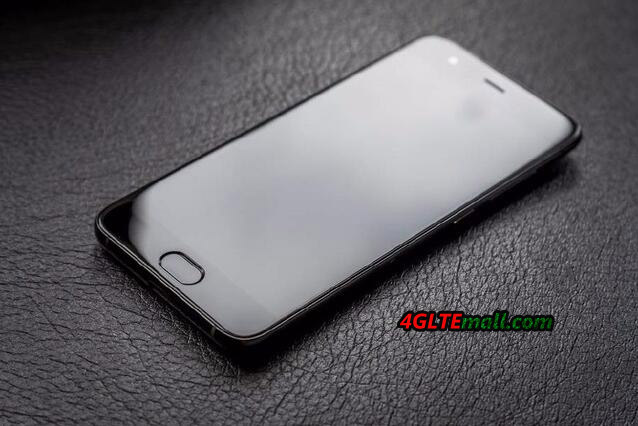 The technical specifications of the Xiaomi Mi 6 give a very positive impression. Current software, a large battery and the fastest CPU from Qualcomm are a good basis for a new device. Overall, we can conclude the Mi 6 a high standard smartphones with budget price. You will know it’s worth its price after using it. And you can get the Xiaomi Mi 6 from www.4gltemall.com .