Many people are demanding higher speed for internet connection, even when they are on the go for vacation. If the LTE network is available, user just need a reliable mobile WiFi router to fulfill this. The ZTE MiFi router MF910 would do this job well for a good network partner. 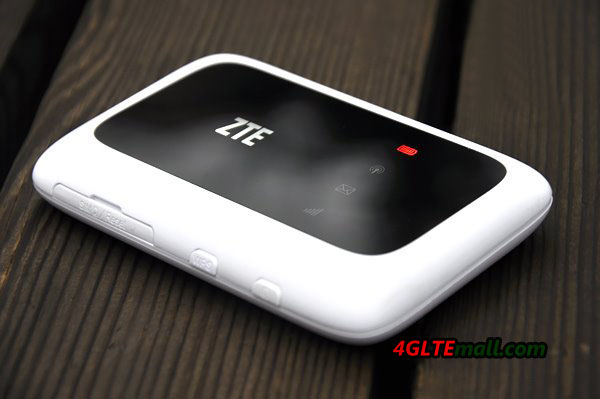 The model ZTE MF910 is the big brother of our previously tested model ZTE MF65+. It offers the same features, but it is faster and more durable. Hard data: the MF910 gadget can be used continuously for 8 hours downloading data at speeds up to 150Mbit/s, in standby mode, it can withstand almost a week, and the maximum use of its services may as many as 14 other devices. 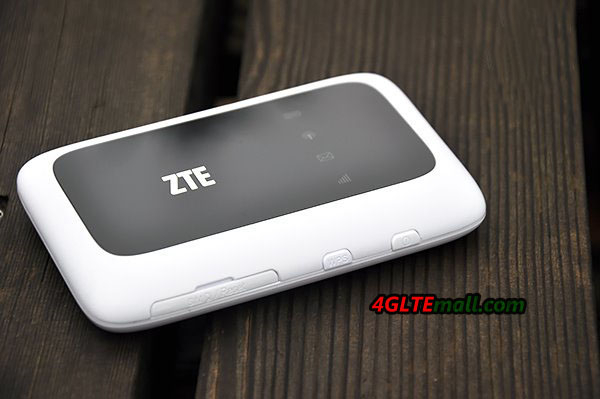 The manufacturer does not provide any information on the overstatement. ZTE MF910 battery in fact it is difficult to unload. Internet speed is of course dependent on the extent and network environment. The router I tested using a SIM from Plus network. Even outside the city to check it perfectly, even when the coverage rate on small but readable screen does not show the five bars. Without any problems I could browse mail, Facebook, portals and watch the video on YouTube. 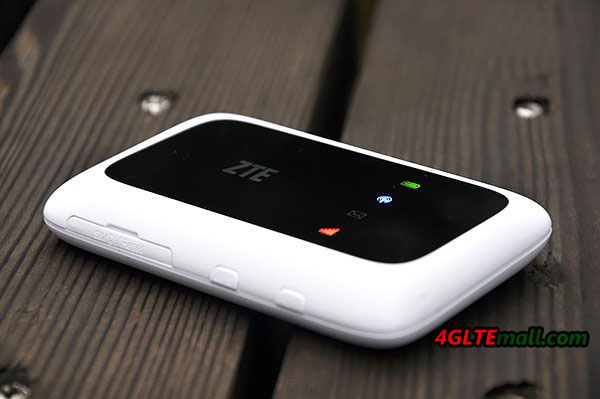 I was surprised how well I downloaded from the Internet file weighs about 500 MB. In fact, I did not feel the difference in speed compared with that to which I am accustomed when I use the network in your own home.

There is no any problem regarding the hardware configuration. Comparing with the ZTE MF65+ MiFi, it should be the biggest advantages of this router. Just turn the whole holding down one button. That’s enough to be able to enjoy access to the Internet. All the smartphones and tablets that “paired” with the MF910 did not have any problems with that hardware. I can only complain to the location of the SIM card slot. It is devilishly difficult to correctly add to the router. 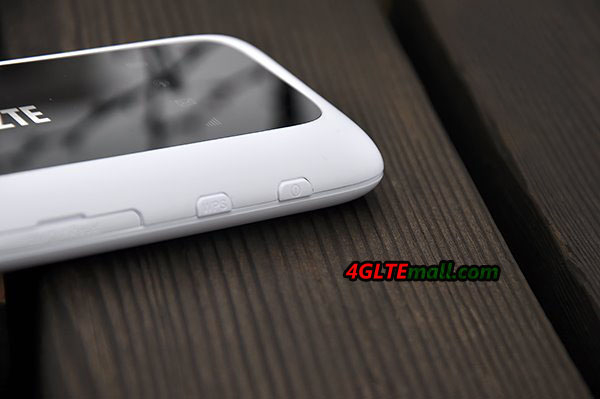 The whole body weighs 106g and the size is similar to a candy package (65x 14.6 x 104 mm). It’s a little larger than the ZTE MF65+ caliber, but still there is nothing to prevent the router to throw in a bag or backpack, or put it in his jacket pocket. 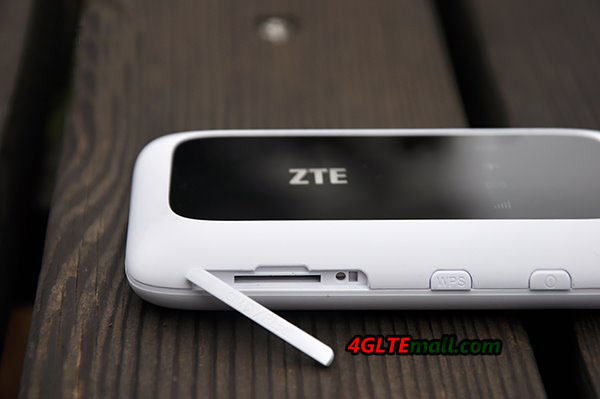 ZTE MF910 MiFi is equipment that meets all the expectations from customer. It will provide high-speed internet in both the cottage and will save you and your closest collaborators, when the company’s network will refuse to obey. If you are looking for a good partner for outdoor activities, ZTE MF910 is highly recommended. The most important, the price is aggressive for most users. 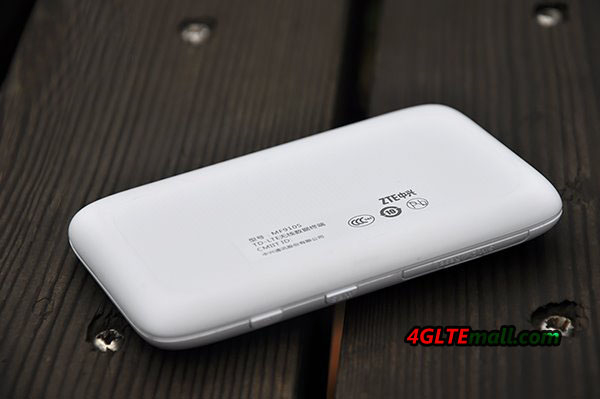 Just like ZTE 4G LTE USB modems, ZTE 4G LTE mobile Hotspot looks the same in appearance, but there are some difference between these models. ZTE MF910 and MF91D are two 4G mobile pocket router that looks the same.

Today, we will have a Review of the two similar 4G Pocket WiFi Router. As we know, the ZTE MF91D 4G hotspot has already been presented to public for operators in many countries. It seems ZTE MF910 WiFi hotspot seems not as popular as MF91D right now. But after we review the two MIFIs, you may change this idea. As we can see, the two mobile hotspots look very similar, we suppose the manufacturer ZTE use the same design appearance for MF910 and MF91D. There is only one button on the front of device, below the screen. There are WPS button, MicroSD card slot and external antenna connector at the side of the body. And one more USB interface for battery charge.

The SIM card slot is in the inner part of the body, user must open the back cover and remove the battery to insert SIM card.

ZTE MF910 and MF91D are both LTE category 3 mobile router, as the typical feature of Cat 3, the mobile 4G router could support maximum download speed up to 100Mbps, and the peak download speed could reach 50Mbps.

What’s more, the 3G UMTS and 2G GSM/GPRS networks are backward. When working on 3G DC-HSPA+ network, the peak speed could reach 42Mbps. So when user goes to somewhere 4G network is not available, the 4G MiFi could auto switch and work on 3G network in high speed. This should be the core difference between MF910 an MF91D. Because this decides where they could work and which operator they would support. The ZTE MF91D could support 4G LTE Band 8, Band 3 and Band 7 (900/1800/2600MHz) while ZTE MF91D would support the three bands and Band 20(800MHz). With this specification, they both could roam in most European countries. But in some specific areas, ZTE MF91D may be unable to work on 4g Network. For example, if user uses the MF91D in remote area far from downtown where the 4G band 20 is deployed, it may not connect to 4G and switch to 3G network.

It may not occur on ZTE MF910 because it supports the most popular three LTE bands in Europe areas. So unlock ZTE MF910 could fully replace MF91D. Someone may ask, then why the two models exist simultaneously? It’s a good question, usually, the more bands a UE decide could support, the more expensive it is. So ZTE MF91D is in lower price than MF910. And some operator didn’t adopt the LTE band 20, it’s unnecessary for them to order a device with this band supported.

By the way, almost all the LTE mobile WiFi Hotspot could support up to 10 WiFi users to access Internet and surf, including the ZTE MF910 and MF91D.

In conclusion, ZTE MF910 4G hotspot is more powerful than MF91D, but user could buy budget MF91D per the actual situation. If you want know more 4G mobile hotspots, welcome to land www.4gltemall.com .