HMD Global, the company behind the smartphone brand Nokia, has finally presented the first and long-awaited high-end model: the Nokia 8. Like Nokia Top models from the past years, the Nokia 8 comes with camera technology from Carl Zeiss, So that high expectations can be placed on image quality. The Nokia 8 has integrated the current Qualcomm chipset (type Snapdragon 835) and achieves speeds of up to 450 Mbps over the LTE network thanks to LTE Cat9 with 3CA. 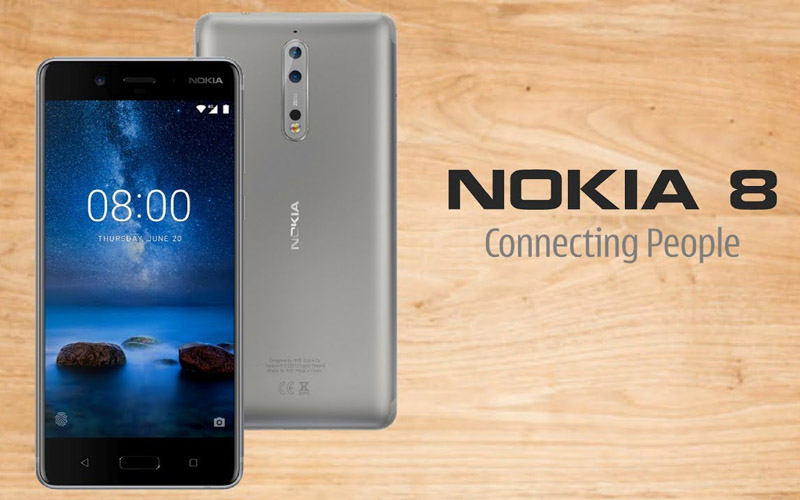 Monoblock design and lots of performance

The Nokia 8 comes in a “monoblock design” with capacitive buttons according to the HMD Global and has been designed in such a way that the device not only looks good and is well in the hand, but also dissipates heat optimally. The display is 5.3 inches in size and has a very high resolution of 2560 x 1440 pixels (WQHD). With 700nts, it should also be very bright. The integrated battery is 3090mAh strong and not changeable by the user. It has the Qualcomm QuickCharge 3.0 quick-release feature. 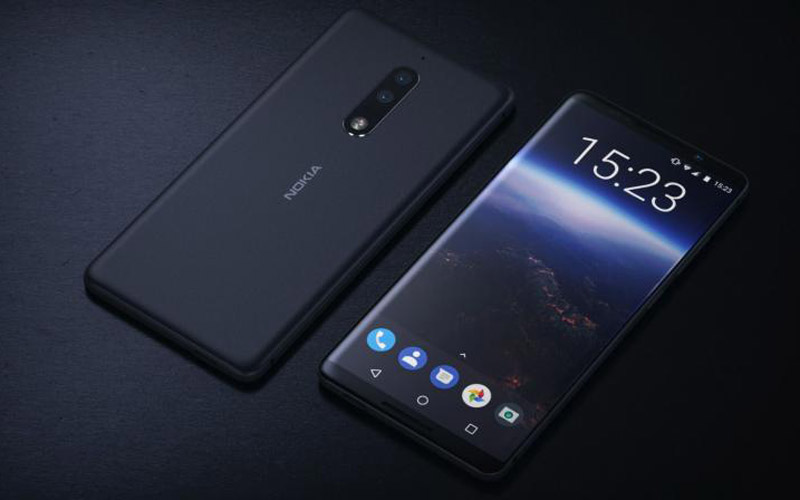 The integrated memory is 64 GB in size and can be extended by up to 256 GB via MicroSD memory card. The memory is 4 GB. With the wireless interfaces, the Nokia 8 is very up-to-date, including support of Bluetooth 5.0 and WLAN 802.11ac. The USB Type C interface is especially fast thanks to USB 3.0 and 5Gbps support. Unlike some other high-end smartphones, a 3.5mm headphone jack is also on board.

The Nokia 8 is equipped with a dual camera system with Zeiss optics on the back. Both sensors have a resolution of 13 megapixels, the primary sensor takes up color and is equipped with an optical image stabilization, the secondary sensor takes pictures monochrome. The aperture is f2.0. There is an infrared distance meter as well as a dual-tone LED flash. The camera on the front comes with almost the same data (13 megapixels, f2.0), but has no optical image stabilization. The Nokia 8 has a special feature integrated; here the image of the front and the rear camera is simultaneously recorded. The feature can even be used for streaming networks such as Facebook and YouTube. 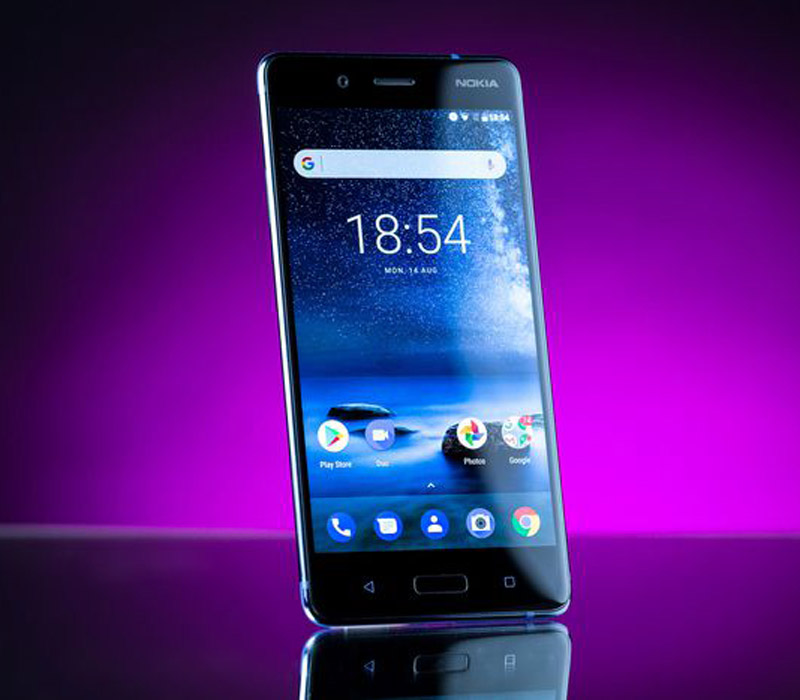 HMD Global is working as an operating system to use a current and almost unchanged version of Android. Pre-installed Android 7.1.1, the manufacturer promises monthly security updates. Through the pure Android, the device is supposed to offer a better user experience than comparable high-end models from other manufacturers. This could be an important purchase point for some users, as many other manufacturers such as Samsung and Huawei often criticize the overloaded and advertising apps blocked user interface. Disadvantage of “Pure Android” might be that certain functions are not present through the pre-installed user interface. But it is always an option for Android. 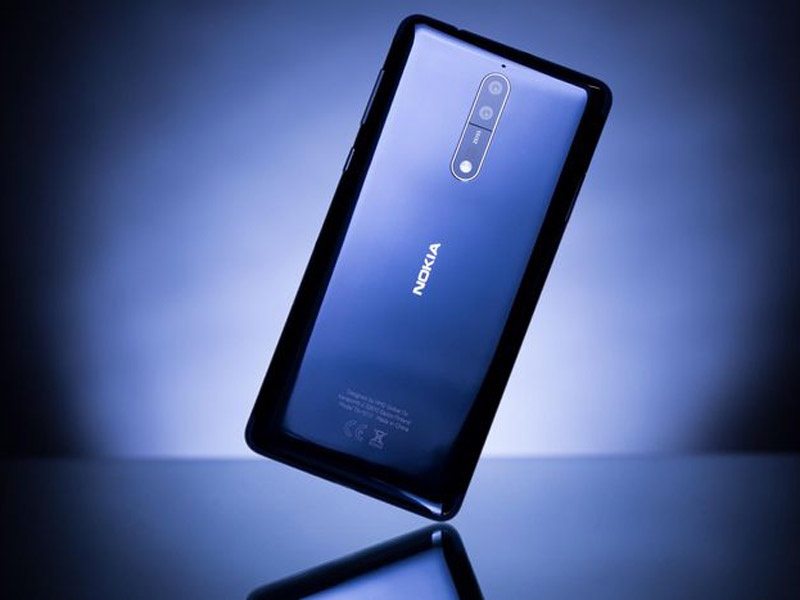