Netgear has introduced the Nighthawk M1, a mobile LTE router with Ethernet port that can supply up to 20 devices with up to 1 GBit/s download speed at the Mobile World Congress 2018 in Barcelona (MWC). Many smartphones now offer hotspot capabilities, making it a mobile Wi-Fi access point for other smart devices. But if you want something more stable, faster and, above all, variable, you will not miss a dedicated mobile LTE router. The Nighthawk M1 from Netgear is top one of them. The Nighthawk M1 (MR1100) can provide up to 20 devices with mobile Internet access at a fast speed that is beyond the speed from a 4G smartphone. 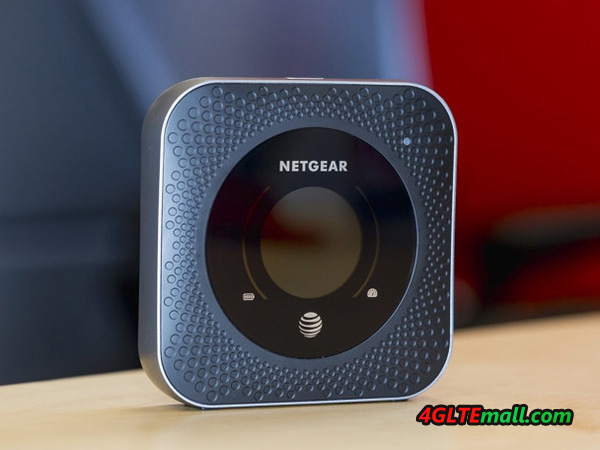 The small pocket router Netgear M1 can forward up to 1 GBit/s. Connection can be obtained via the dual-band WLAN function or via a LAN output. Qualcomm provides the heart of the mobile router and contributes its share of the Nighthawk M1 with the MDM9x50. It supports nine LTE bands and makes uploading up to 150 Mbit/s possible.

Specifications of the NETGEAR Nighthawk M1: 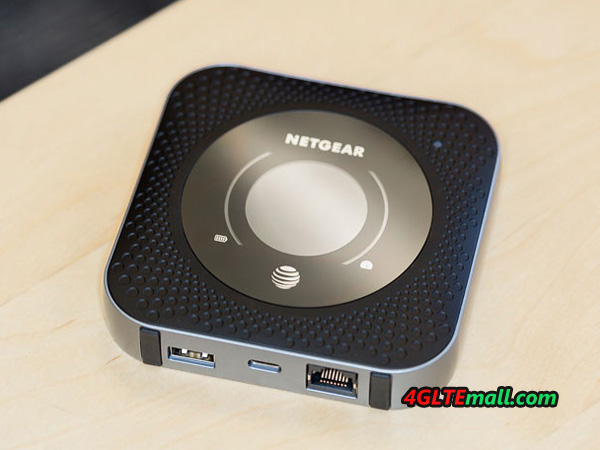 At the MWC in Barcelona, ​​the Nighthawk router M1 is not showed up for first. Actually, it was available in Australia and USA since 2017. Even though, the Nighthawk M1 in Europe comes with travel-friendly dimensions and a comfortable weight of 240 grams. The 2.4-inch LCD screen was easy to read even in the ungrateful exhibition hall light and showed the most important information. If the reception of the LTE network is not quite as stable as one would like it to be – for example in buildings, a 4G external antenna can help. Those who has surfed his smartphone power empty can use the small Netgear 4G router as a power bank. However, the large battery of 5040mAh can make Netgear Nighthawk router continuous working at 24 hours on average. 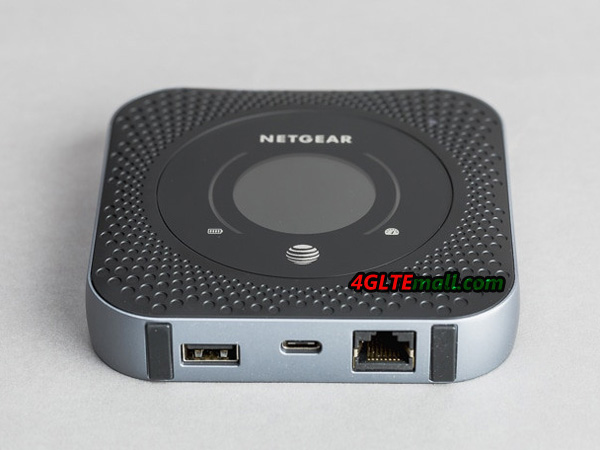 The first review quickly gives you confidence in the power of the Nighthawk M1. So you trust him quickly to survive even in the more robust travel assignment. With the powerful function, you should not expect at the very low price. 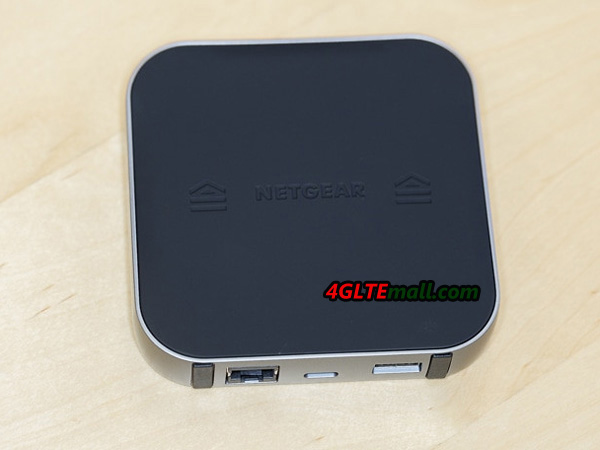 In the summer of 2016, Netgear introduced the LTE modem router “Nighthawk” AC1900 R7000-100LG. The new model can support LTE-Advanced and powerful WLAN for home networking. And the strong functions make the Nighthawk an interesting representative among the LTE routers. In the following, we show what potential prospects of technical finesse await and for whom the purchase is worthwhile. With the AC1900 Codename “Nighthawk”, you get an all-round carefree package for modern broadband connections. By using a micro SIM card equipped with a LTE data tariff, LTE speeds of up to 300 Mbit/s can be achieved in the download and a maximum of 50 Mbit/s in the upload. This corresponds to LTE-A of category 6 (CAT6). In order to realize these bandwidths, two-band carrier aggregation with up to 40 megahertz is used. The equipment of the used LTE bands is for the use in European areas without gaps. The most important 4G frequencies in Europe, 800 Megahertz, 1,800 Megahertz and 2,600 Megahertz, are supported by the Nighthawk. If the LTE reception is not sufficient, backward bands can also be used on 3G (UMTS). Here the band 1 (2,100 Megahertz) and 8 (900 Megahertz) are used. The hardware platform of the LTE router reads quite usable. For example, a 1 gigahertz clocked dual-core processor is working inside the device with 256 MB of RAM. In addition, 128 MB Flash-ROM was integrated. In addition to the connection via WLAN, four LAN ports can also be used for the network connection. In addition, there is an additional port for connecting a cable or DSL modem. A 1.5 meter long Ethernet cable is included to get started. Unfortunately, external LTE antennas cannot be connected. The cable-connected connection possibilities for end devices such as USB sticks and printers were implemented with 1x USB 2.0 and 1x USB 3.0. WPA and WPA2 with PSK provide the necessary security during data transfer with the WLAN connection, as well as two firewalls (SPI and NAT). An LED on the Nighthawk signals the current operating status. The WPS button for an uncomplicated and fast connection from the terminal to the router is also on board, in addition, the AC1900 is VPN-capable. What is special in the Netgear AC1900 Router is the possibility to use both an LTE connection as well as cable-bound Internet. Due to the combination of WLAN frequencies 2.4 GHz (with 256 QAM support) and 5 Gigahertz, WLAN ac is theoretically possible up to 1.9 Gbit/s. The high data rate is achieved by combining WLAN at 2.4 and 5 GHz, beamforming technology and triple MIMO via the well-visible paddle antennas. The use of two Internet connections, in this case LTE/UMTS and fixed network, prevents a connection termination. If the 4G signal is weak, the fixed network takes over, the cable-bound interface is interrupted, the mobile radio jumps in. Further safety functions, System optimizations or setting possibilities can be supplemented by programmers thanks to Open Source. You can find the firmware for the AC1900 R7000 “Nighthawk” and other routers.