A couple of days ago, Xiaomi subsidiary Redmi announced the new 5G cell Phone: Redmi 10X 5G and Redmi 10X Pro 5G. The most exciting thing about it is the new SoC adopted, the newly unveiled SoC Mediatek Dimensity 820 works in the new mid-range 5G smartphone. 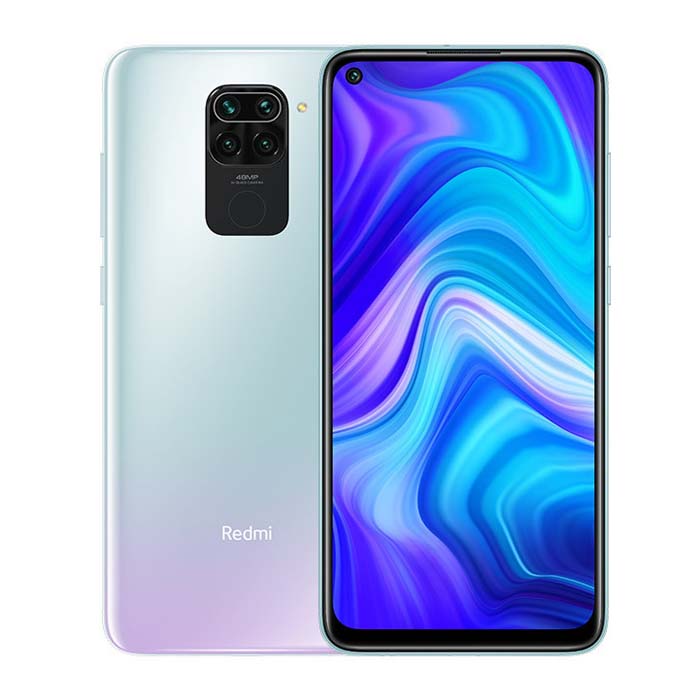 It was a few days ago that Mediatek launched the Dimensity 1000+, a new top SoC. Now the next “System on a Chip” follows with the Mediatek Dimensity 820, which is for 5G smartphones of the upper middle class.

The new Dimensity 820 should be at the same level as the Snapdragon 765G from Qualcomm, since it also has 5G support on board. Eight ARM cores with a structure width of 7 nm are used as the CPU. In detail, these are four ARM Cortex-A76 with 2.6 GHz and just as many ARM Cortex-A55 with 2.0 GHz clock rate. There is also an ARM Mali G57 GPU with 5 cores. According to the manufacturer, further features of the Mediatek Dimensity 820 include support for LPDDR4x-RAM M up to 16 GB, displays with a 120 Hz refresh rate and 2,520 x 1,080 pixel resolution as well as cameras with max. 80 MP. Thanks to HyperEngine 2.0, mobile games should also run well on smartphones with the new Mediatek SoC inside. 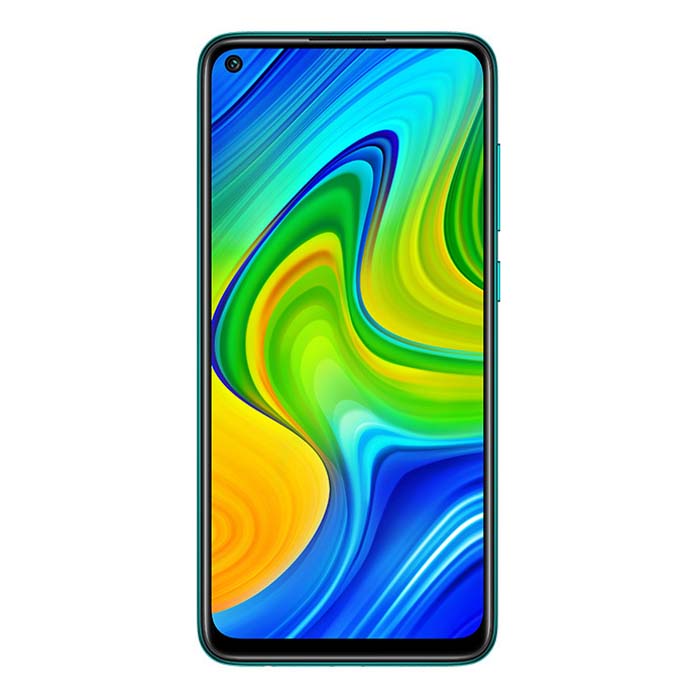 The Xiaomi 5G smartphone is fueled by a Non-removable Li-Po 4520 mAh battery + Fast charging 22.5W. The phone runs on the Android 10.0 + MIUI 11 operating system providing smooth operation of the device. 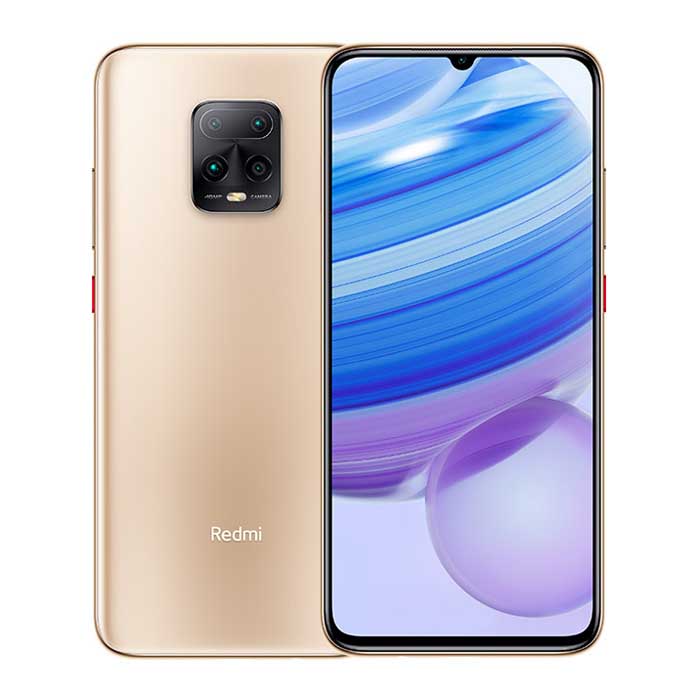 The rear camera consists of a 48 MP (wide) + 8 MP (ultrawide) + 2 MP (depth) sensor lenses that help to click pictures. The front camera has a 16 MP (wide) sensor. The smartphone is Splash-proof which makes the users care-free. Xiaomi Redmi 10X 5G is available in different colors like Blue, Gold, and Pink/Blue.

Both phones pack a 4,250mAh battery. The Redmi 10X Pro 5G variant supports charging speeds up to 33W, while the non-Pro version caps out at 22.5W. Redmi is throwing in a fast-charging brick in the box. Some of the other features include support for dual-5G SIMs, an under-screen fingerprint sensor, an IR blaster, and a 3.5mm audio jack. 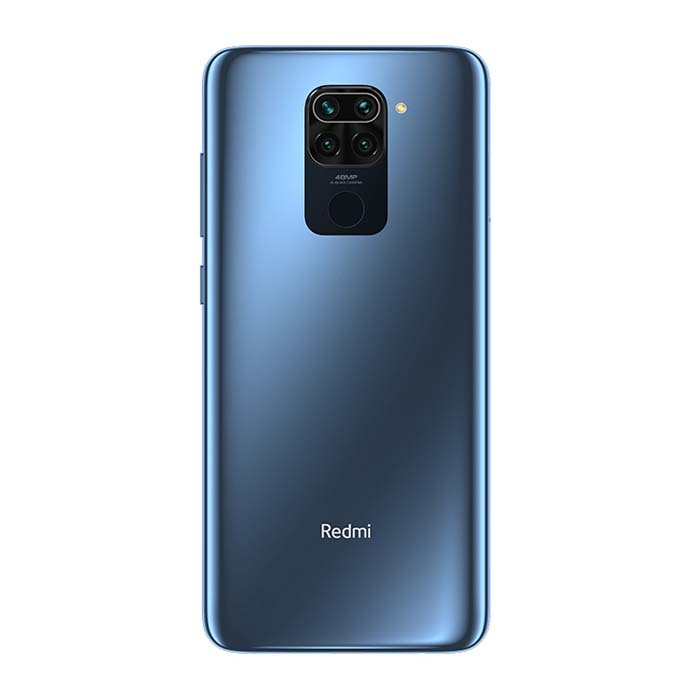 The primary differences between the Redmi 10X 5G and Redmi 10X Pro 5G lie in their cameras. The former comes with a triple camera setup consisting of a 48MP primary sensor assisted by an 8MP ultra-wide camera, a 2MP depth sensor, and a 16MP selfie snapper. The Redmi 10X Pro adds an 8MP telephoto lens to that setup and upgrades the selfie camera to 20MP. Oh, and there’s NFC support on the Pro model too.

Both phones will be up for grabs in the Chinese market this week. There is no word about their international availability just yet. Still, it shouldn’t be long before Redmi releases them in highly competitive markets such as India, before making them available in Europe.

With the Redmi 10X 5G, Xiaomi also offered Redmi 10X 4G, which is offered at a cheaper price since loss of 5G support. If you don’t really need 5G, 4G version may also be good to consider.