OnePlus presented the OnePlus 8 Pro a few days ago and now it’s available for order. According to the pre-order quantity, we can see the OnePlus 8 Pro gained a very very good reputation in the potential users even the price is in high-end range.

The OnePlus 8 Pro has high-end configuration like IP certification, wireless charging and there are stereo speakers. There are also things like the best display on the market. We will test this new 5G smartphone to see whether it’s worth the high price and a recommendation. First, let’s have a check of the OnePlus 8 Pro specifications: 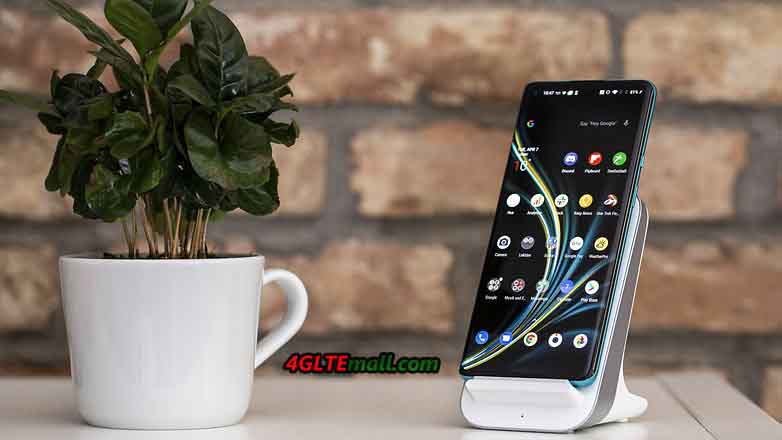 These are not all specifications of the OnePlus 8 Pro. On the official OnePlus website, you can get more information about the OnePlus 5G phone.

The OnePlus 8 Pro is a large smartphone, whose dimensions are similar to the latest the Samsung Galaxy S20 Ultra and Oppo Find X2 Pro. We find the more compact OnePlus 8 here would be enough in the size. 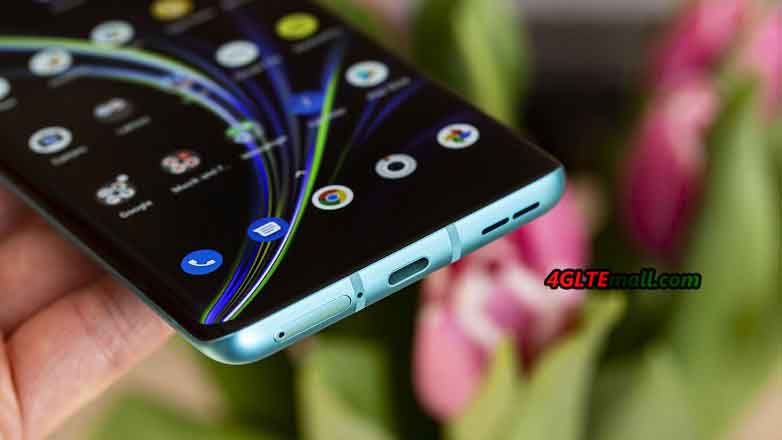 However, the workmanship is great and it lies very well in the hand with the slightly rounded sides. We like the feel of the matt surface, and we suppose every manufacturer should have a matt version in their new product.

You can see the color of my test device in the pictures, but it is difficult to capture it there. It always looks a little different depending on the time of day and the light, but basically we find the color very nice. We just don’t know if it would be too colorful in the long run, but you can’t argue about taste.

Visually, not much has changed compared to last year and the camera is still in the same position. Actually there is only the hole in the display, but apart from that and the color, you could quickly confuse the OnePlus 8 Pro and OnePlus 7 Pro. Of all the current Android flagships, the OnePlus 8 Pro has so far been the best one, apart from the silver version of the Huawei P40 Pro (also matt).

OnePlus has placed increasing emphasis on the display in recent years and for the 2020 Pro model, they have even given themselves the latest Samsung panel, which can also be found in the other brands such as Oppo Find X2 Pro. 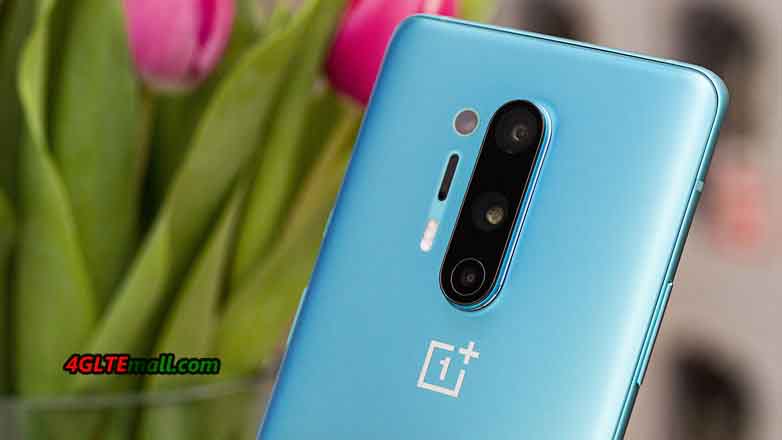 The display is available in the Samsung Galaxy S20 Ultra and the Oppo Find X2 Pro and we can conclude there is no better panel on the market. High resolution, great colors, good viewing angles are very high-lighted, if necessary very bright and 120 Hz are optimal.

Someone would have liked to have avoided the curved sides, because the bend offers no added value, sometimes leads to incorrect entries and it reflects in some situations. Apart from the size, but that’s very subjective, there’s nothing else to complain about.

This provides great photos in good light and you can see that OnePlus has been working on the software since the OnePlus 7 Pro. In some areas, the OnePlus 8 Pro does not come close to other models, especially when compared to the Huawei P40 Pro you can sometimes see larger differences (e.g. in terms of sharpness). 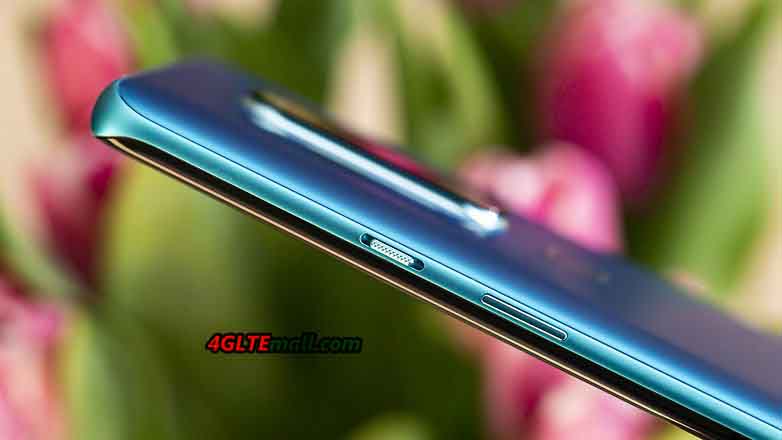 The ultra-wide-angle sensor also has a resolution of 48 megapixels, but here too it is not at the level of Huawei or Samsung. The results are similar in good light and outdoors, but you can no longer excel with them today, it’s about details and difficult conditions.

The difference in zoom is even greater, because there is “only” a tele-sensor with 8 megapixels. Competitors are already opting for significantly better periscope cameras that offer much more sharpness when zoomed. Even the Oppo Find X2 Pro is clearly superior to the OnePlus 8 Pro when zooming. 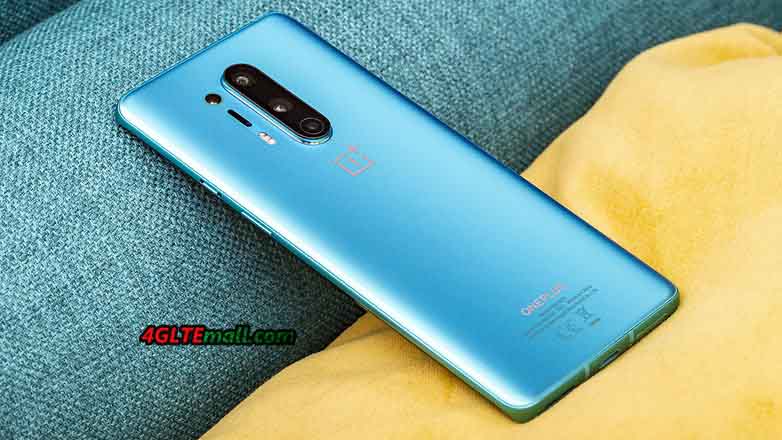 The fourth camera is a color filter with 5 megapixels, which comes with something like Instagram filters. We tried it once, but it’s such a feature that we don’t need it. To be honest, it also does good software for image editing. This place could have been used better.

For example with a ToF sensor that can better analyze the distance or directly with a periscope camera, we would classify the color filter as a gimmick, because as we said, this function can be replaced quite well with software.

The front camera has a resolution of 16 megapixels and delivers solid results. It is also used for Face Unlock, which is extremely fast with OnePlus. But it is still a 2D scan of the face and the camera takes longer in bad light (Face Unlock can sometimes fail in very bad light). 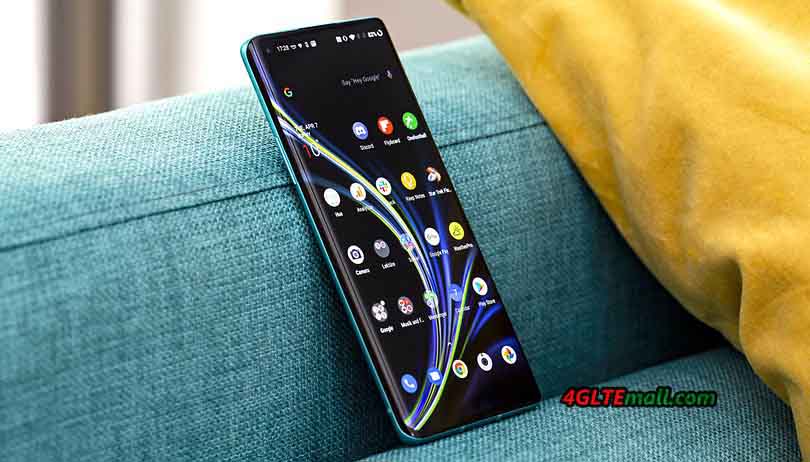 It is the largest battery that OnePlus has built into a smartphone so far and you can also feel this in the battery life. If you use the device very intensively with high brightness and 120 Hz, you can quickly bring the battery to your knees, but we still got through the day very well.

What we also noticed: The OnePlus 8 Pro is roughly the same size as the Samsung Galaxy S20 Ultra and has a smaller battery, but lasts longer for me (just over an hour or two). Only the Huawei P40 Pro is more efficient, but its display is not as bright and has “only” 90 Hz.

By the way, fast charging takes place with 30 watts, both with cable (so there is no progress here), but finally also wirelessly. To be honest, I waited a long time for this moment at OnePlus and if you want to have the details about the OnePlus Wireless Charging Dock, check out this one.

There is also reverse charging here, so you can charge other Qi devices. In summary, we can say that the OnePlus 8 Pro had a very good battery life in the first week, it finally has Qi and we therefore no longer have any criticism in this category. The step was long overdue. 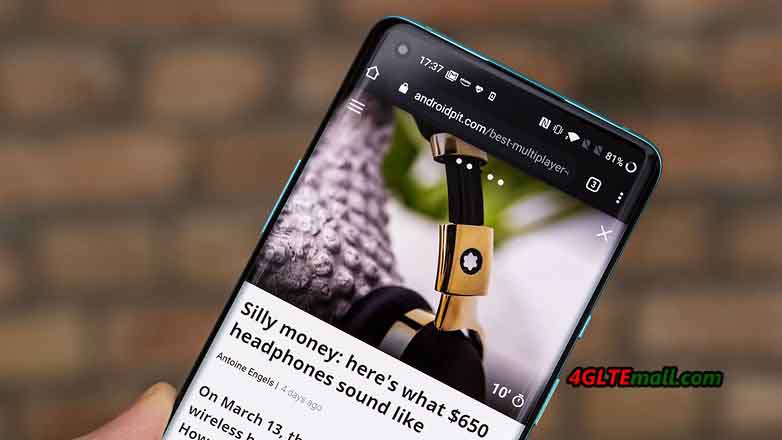 The software is one of the highlights at OnePlus because it is minimalist and damn fast. Coming from Samsung and Huawei in particular, it is violent how much liquid OxygenOS is. The combination of the new hardware with the 120 Hz and OxygenOS is fun, even more than “pure” Android.

The OnePlus 8 Pro is of course delivered with Android 10 and shortly before the weekend there was a major update with some optimizations and the device should be delivered with the March patch. OnePlus guarantees two years of major updates and three years of security updates.

New are a few animated wallpapers, which also look quite good, but the always-on display is not yet available and should be submitted later. OnePlus has also optimized the dark theme and there is actually not much more to say. Nice, slim and fast user interface. 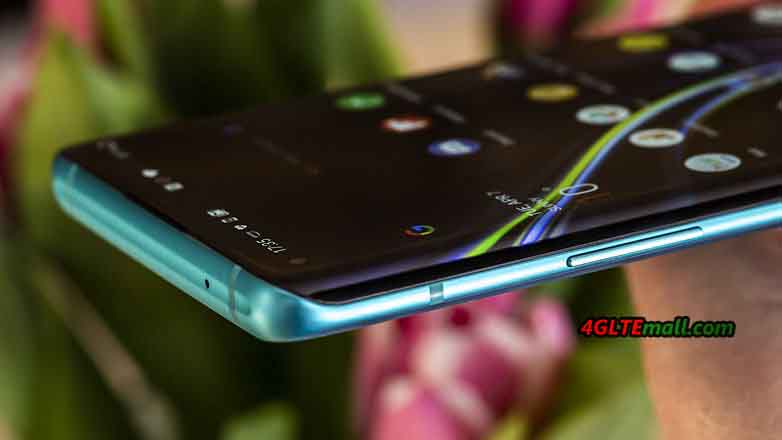 We have to say that the OnePlus 8 Pro has been the best of the current Android flagships so far. But it is a shame that this model has also become quite large and heavy. The normal OnePlus 8 would be enough in size.

But due to the price increase and the rapid fall in price of the competition, OnePlus is now right at the top. But now it deliver what the competition offers. Only in the camera you cannot play at the top in my opinion, which is probably also due to the software.

The OnePlus 8 Pro does not take bad photos now, but while the display, battery life, performance and software shine and some are left behind. The OnePlus 8 Pro has become a flagship like any other, in some respects like the display and the performance it trumps most, but you could still work on the camera for a possible estate model. It’s not bad, but not at the level of competitors like Huawei.

Conclusion: Despite the “only” good camera and the now “normal” price, the OnePlus 8 Pro is one of the best Android smartphones in this year.