There were very few wireless headphones with ANC on the market. Here comes a new headphone from Huawei: Huawei FreeBuds 3. Somebody may ask: what is ANC? ANC stands for Active Noise Cancellation or Active Noise Canceling. This is an attempt to suppress ambient noise with the help of sound. 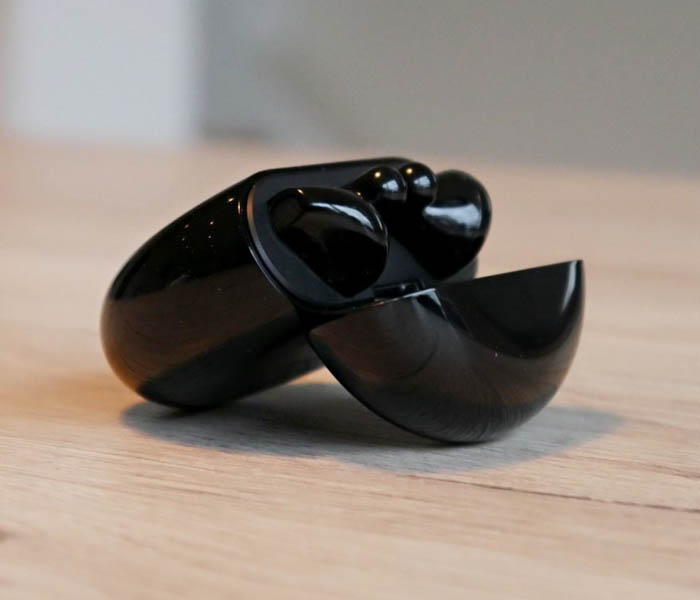 Huawei has opted for an open design, the FreeBuds 3 feel in principle like normal AirPods from Apple. The difference is only that the color is in black. We think Apple may bring a black version from 2020. The FreeBuds 3 is just as well as AirPods in my ear. By the way, the pairing is quite fast and if you own a Huawei smartphone, then it is similar to the AirPods. Then the FreeBuds 3 are also automatically connected to other Huawei models, such as a tablet. 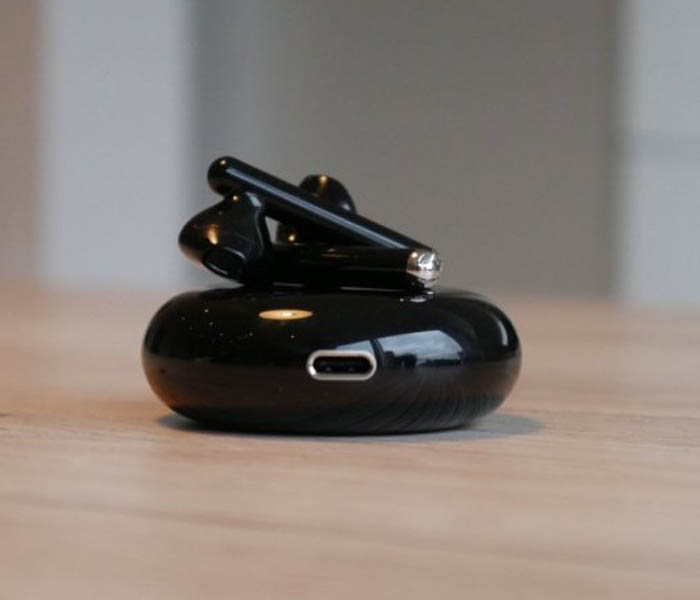 For Android users, there is the app “Huawei AI Life”, with which you can fix a few things in the FreeBuds 3. For example, the ANC, you can install updates and change the commands (controlled by double-tapping the page). This app is not available for iOS, but should be available later.

The case also feels like the AirPods, but is round. I think it’s nice and compact and it’s good for your pocket. The FreeBuds 3 have a good grip in the case and are easy to remove. You can charge either via Qi (wireless charging) or the standard USB C. 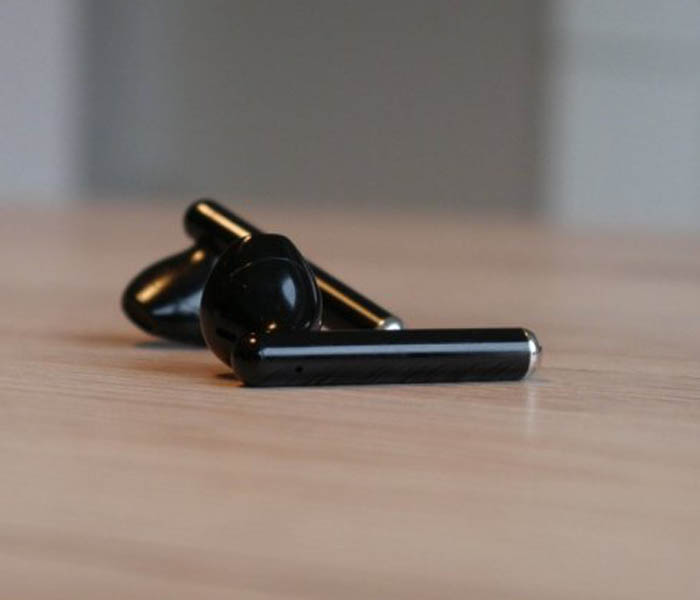 Huawei FreeBuds 3: How good is ANC?

Let’s get to the point that probably interests most: The sound is good and in this class “standard”, how does this design work with ANC? I must confess that this did not work well for me. I heard some noise with active ANC and the ambient noise was rather moderately isolated. For me the headphone does not completely shut off. It is therefore almost impossible to isolate all ambient noise, if the design still has an opening. 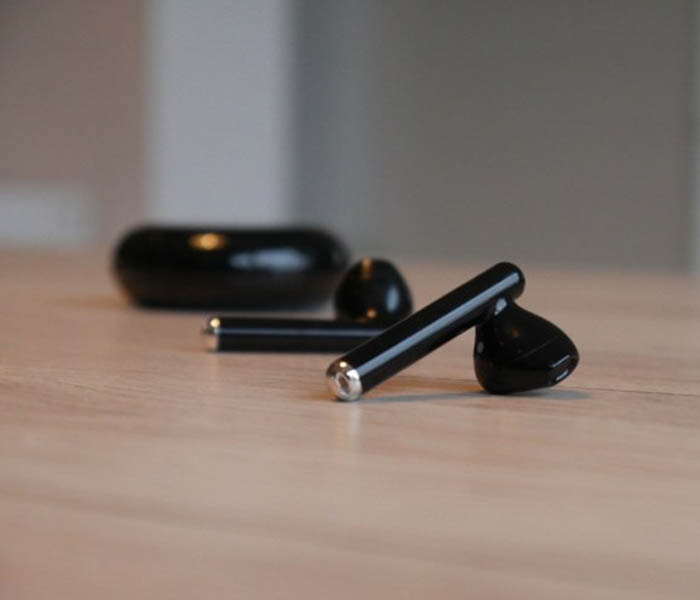 According to Huawei, the battery life is at 4 hours for playing music, 2.5 hous for voice talk, and 13 hours for standby. The battery of 410mAh is really not better than other similar earphones.

If you consider the Huawei FreeBuds 3 as a copy of the AirPods for Android, you could get an interesting product here. It’s also in black, with Qi, USB C and just an app for Android, which brings a few options.

But I also have to say that it did not work out so well for me with the ANC. There were moments when sounds could be isolated a bit, but I have just tested all three other in-ear models with ANC, and compared to these the FreeBuds 3 didn’t show better performance than them. 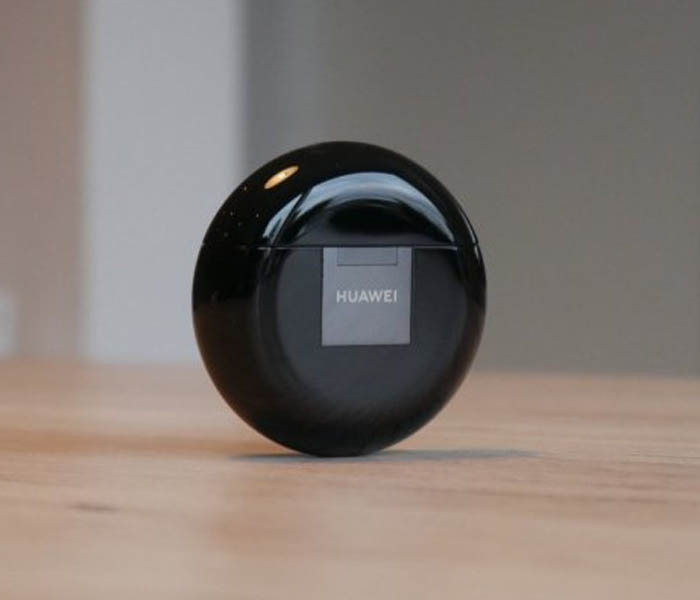 As an iPhone user you should rather choose the AirPods, because you get the benefits of Apple, the one with the ANC can be ignored in my opinion. The FreeBuds 3 could be a good alternative for Android users.

I was really looking forward to the Huawei FreeBuds 3 and as a fan of the normal AirPods (which I still use despite AirPods Pro), I was basically satisfied in everyday life. Even as an iPhone user you can use it conveniently.

Only with the active noise cancellation is just such a thing, with me ANC has not worked really well in everyday life. It was rustling and I got too much of my surroundings. Therefore, I would recommend anyone who really wants to use ANC, the in-ear design as an alternative.