If there is no fixed internet connection at your home or in office, you can still use mobile internet with a 4G Router. The 4G wireless router is also useful if you are at a trade fair or conference, on the train or if you are somewhere else without a wired internet network. The 4G LTE router could offer many practical applications and mobile solution through the 4G mobile internet.

4G Wireless Router is a kind of router with a 4G network module for 4G network. 4G/LTE Router is a wireless gateway for your wireless terminals to access the internet. The 4G router connects to the mobile network with the latest 4G technology and can distribute it in different ways, for example via separate LAN ports or WiFi. Depending on your type of 4G router, you can share the connection with multiple users. The feature of the 4G router is that it has one or two SIM card slots. Some may also have Ethernet port or not. Usually, the 4G wireless router would provide internet connection through WiFi. The LTE WiFi router usually has one SIM card slot, after SIM card plugin, it could be the access point for multiple WiFi-enabled devices, such as PC, laptop, tablets, smartphones etc...

In this case, it's also called 4G WiFi Router. Usually, the 4G Router with Ethernet ports are for LAN, and there are 4 LAN ports, sometimes, there may be 1 or 2 ports. The most important is that it must have two external antenna port to support MIMO data transmission. For the LTE router without any LAN ports, we call them 4G LTE Mobile Hotspot, 4G LTE MiFi or 4G Mobile WiFi. Some people call them portable 4G router and they can support at least 5 users to access the internet with peak speed up to 100Mbps. 4GLTEmall.com offers all kinds of 4G Router per customers' preference and their network status. They are all unlocked to make the 4G Routers could roam in different LTE networks.

How does a 4G LTE Router work?

A 4G LTE Router usually has an input slot for SIM card, some 4G LTE Routers are with dual SIM card slots. With the data plan of your mobile provider, you can connect to the internet anytime and anywhere. Sometimes, you may need log in the web interface of the LTE router to do some simple settings for the network. After connecting with the wireless 4G network, your 4G LTE Router could provide internet access through LAN port or WiFi. Your devices can get connected to the router and surf.

What speeds could the 4G WiFi router provide? 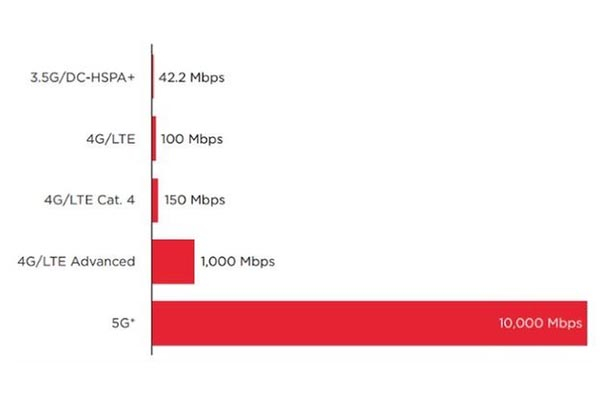 Below are the various manufacturers for 4G LTE Wireless Routers: